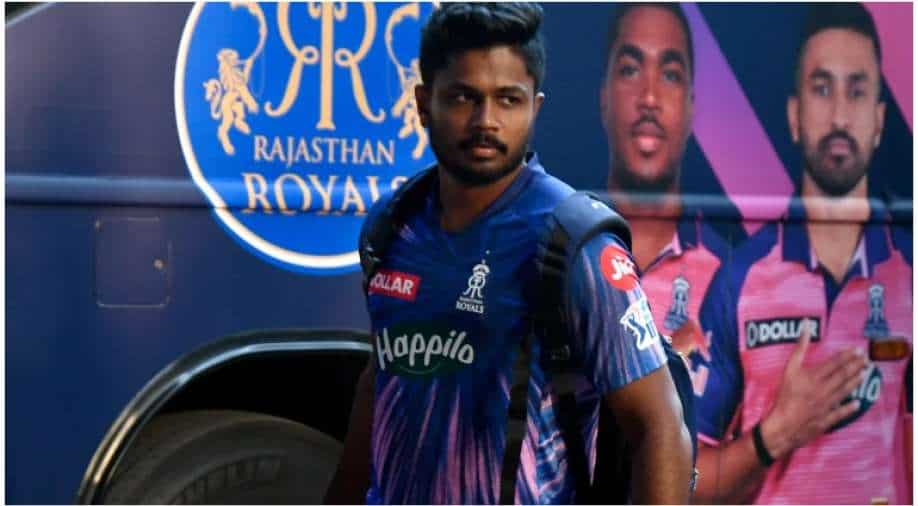 Recalling his formative years, Sanju Samson shared an incident on how his parents tolerated insults. Here's the whole story:

Sanju Samson has come a long way. While he hasn't taken international cricket by a storm as yet, there is no doubting his talent and overall skills at the highest level. Even in the IPL, the 27-year-old Samson has made a mark and is Rajasthan Royals (RR) skipper after being consistent in their line-up for years.

However, just like every other cricketer or sports personality, Samson's early days weren't smooth as well. He went through his fair share of struggles and his family also faced quite a few hurdles. Recalling an incident on how his parents tolerated insults from people, Samson told Gaurav Kapoor on Breakfast with Champions, "My father and mother used to pick my kit bag, which was very heavy. to the bus stand. There used to be noise from behind "Oye Sachin aur uske papa bhi jaa rahe hai bhai, ye banega Tendulkar?" (Oh look, Sachin and his father are also going. Will he become Tendulkar?) So he has also tolerated a lot of taunts."

At present, Samson has played 13 T20Is and a solitary ODI for Team India. In the IPL, he has 3,366 runs in 131 encounters, mainly representing the RR franchise. Currently, he is focused on taking RR to their second IPL title after a long gap of 14 years in IPL 15.