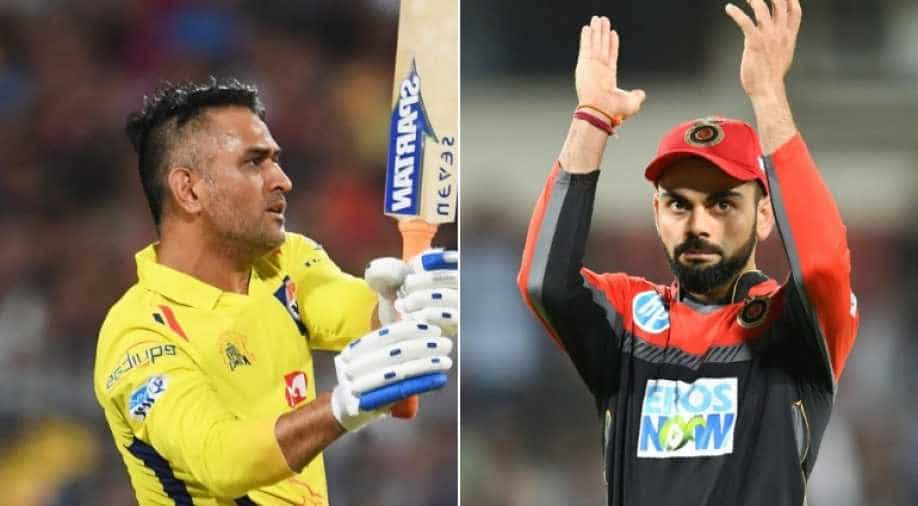 The outcome of the game will depend on which team bowls better and holds its nerve.

The twelfth season of Indian Premier League will kick off with Chennai taking on Bangalore at Chennai's Chidambaram Stadium on Saturday.

Virat Kohli's young team is craving maiden success as it has failed in previous seasons despite reaching the finals on three occasions.

And unlikely them, the three-time title winner CSK will start their hunt from the first game itself.

When we see both the teams, both have batsmen who can turn a match on its head in a matter of two-three overs. So the outcome of the game will depend on which team bowls better and holds its nerve.

Strength and weaknesses of Bangalore:

And they have added Shimron Hetmyer, Marcus Stoinis, and Nathan-Coulter Nile will add depth to their squad.

And leg-spinner Yuzvendra Chahal will again be the key man for Bangalore as he has been over the past seasons.

The middle order batting is a huge concern for the team, however, they have added Marcus Stoinis to resolve it but he will arrive late due to his international commitments, same goes with Nathan Coulter-Nile.

Strength and weaknesses of Chennai:

The core team of Chennai, which comprises of Suresh Raina, MS Dhoni, Ravindra Jadeja will be vital in this season.

Besides, Ambati Rayudu, who was brilliant in the last season scoring 602 runs, will be keen to step up his performance and seal a spot in the Indian World Cup squad.

Spinners with truckloads of experience Imran Tahir and Harbhajan Singh are the strength of the team. They both have the ability to change the complexion of a game in one over.

But ruling out of Lungi Ngidi due to injury was a major set back for the team.