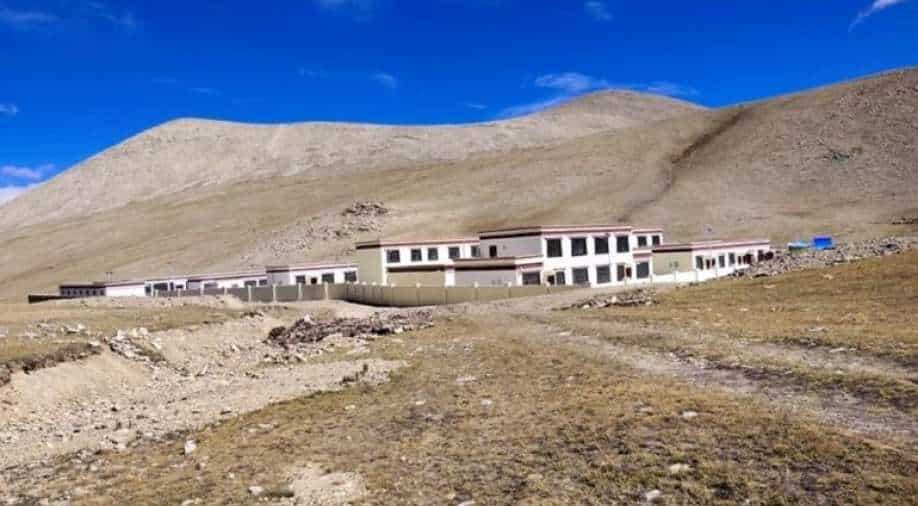 The Nepal Government led by Prime Minister Sher Bahadur Deuba on Wednesday decided to form a committee to study the border issue with China in the Humla district of Nepal.

Last year, in the month of September, China encroached upon Nepalese territory and constructed nine buildings in border area from Limi Lapcha to Hilla in Namkha village municipality of Humla district.

"A committee comprising Department of Survey, Nepal Police, Armed Police, and Border Experts will be formed under the coordination of Home Ministry Joint Secretary to study the problems in the border area in Humla district,” announcing the decision of the Council of Ministers, Law Minister Gyanendra Bahadur Karki said.

In relation to the border issue in Humla, later the committee will present a report to the government.

Prime Minister Deuba was earlier criticised for not addressing border issues with China in the government’s Common Minimum Programme.

The programme was prepared by seven members of the ruling alliance, which failed to include the boundary dispute, particularly in the Humla district.

Earlier in September 2020, Nepal Government had sent a team to the Humla district to investigate the issue.