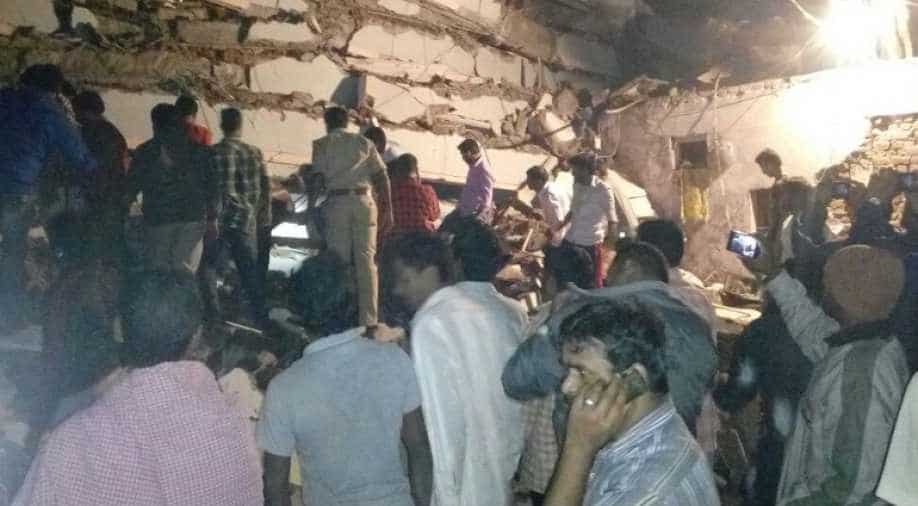 Three people are dead after a seven-storey building that was under construction collapsed in Hyderabad in India's southern state of Telangana Thursday night.

Two people, including a child, were rescued and admitted to a local hospital.

Some 10 families, most of whom were working on the construction, had been living on the premises when the collapse took place.

The collapse took place in the city's Nanakramguda area.