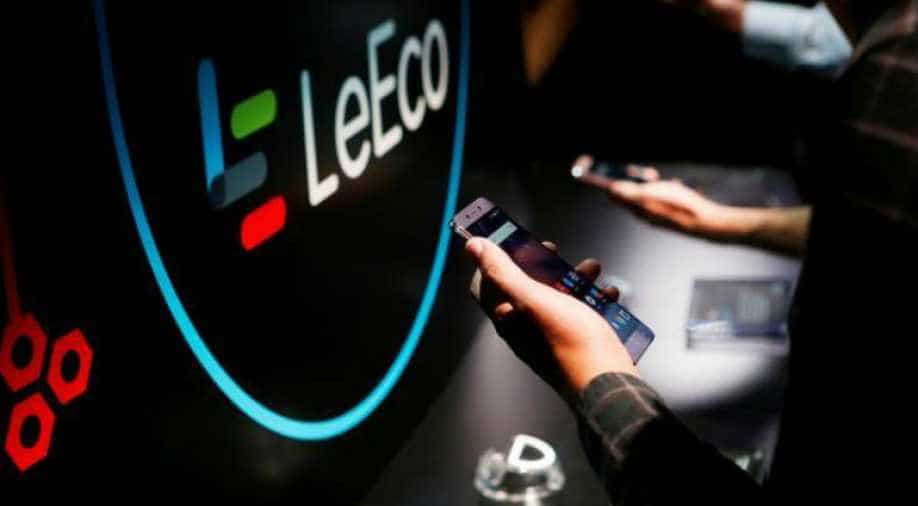 Chinese TV and smartphone vendor LeEco will cut over 300 jobs at its US?business. ||LeEco stretched from video streaming to TV sets, smartphones, sports and even electric vehicles in a little over a decade||Expansion had been too quick and costly says founder Jia Yueting||

Chinese TV and smartphone vendor LeEco said it will cut over 300 jobs at its US business, amounting to almost three-quarters of its local workforce, as the cash-strapped conglomerate streamlines global operations in response to a shortage of cash.

The cuts are aimed at increasing focus on LeEco's home market and core TV set and online content business after founder Jia Yueting last year said expansion had been too quick and costly.

LeEco stretched from video streaming to TV sets, smartphones, sports and even electric vehicles in a little over a decade, employing 14,000 people globally as of late last year.

"The breadth of our business model is capital intensive," LeEco said in a statement. This "made it difficult in the past few months to support" all its businesses.

"As a result, the capital we do have will have to be highly focused resulting in a significant restructuring and streamlining of our business, operations and workforce."

Reuters earlier reported, citing a person with knowledge of the plans, that LeEco aimed to cut US personnel to about 60 people. That would compare with "around 500" when LeEco formally launched US operations in October.

She declined to specify the size of the remaining headcount, but said an office in San Diego, California, will close while its presence in Los Angeles would be downsized.

LeEco, headed by founder Jia, has been scaling back overseas operations, making cuts in India, selling property in Silicon Valley and pulling out of a deal to buy US TV maker Vizio.

Jia told reporters on Sunday the cuts were to remove low-efficiency workers, especially from non-listed businesses.

As recently as October, Jia said a planned new North American campus would be able to house 12,000 employees. But in November, he said LeEco was facing "big company disease" and suffering a shortage of cash.

In March, Reuters reported that LeEco had agreed to sell the land earmarked for the campus.

While the US cuts are part of a strategy to refocus on the Chinese market, businesses at home such as smartphones and sports could also face major cuts, said the person with knowledge of the US job cut plans.

"They will focus more on China," the person said. "If you're looking for trends to follow in the future, you'll probably see a continued focus on the TV business."

LeEco said the cuts were not the beginning of the end of its US ambitions, but that it would take a more "phased approach".

"We are committed to staying in the US," Daley said. LeEco will continue to sell TV sets and content as well as smartphones but will narrow focus to Chinese-American consumers, she said.