'KGF' chapter 2 is the king of the box office. Crossing all hurdles, Yash's most awaited movie had a thunderous start and is now surpassing all the previous records day by day and has become the highest-grossing post-pandemic film.

The movie crossed the Rs 800 crore mark in just one week of its release and now it's just inching to the top. Yash starrer has become the fourth highest-grossing Indian movie ever and is now just inching toward the major milestone of 1000 Box Office. 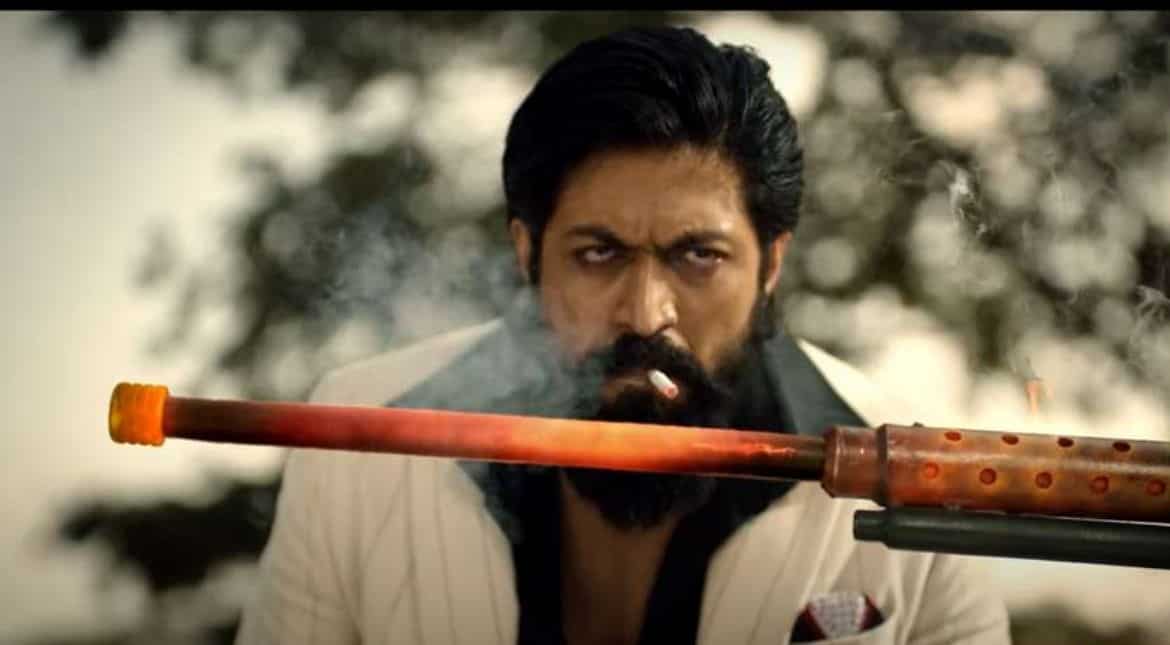 Yash starrer 'KGF: Chapter Two' is getting bigger day by day. The movie has now become the fourth highest-grossing Indian movie. The action drama has so far collected over Rs 900 cr at the box office and is now inching towards the 1000 mark. 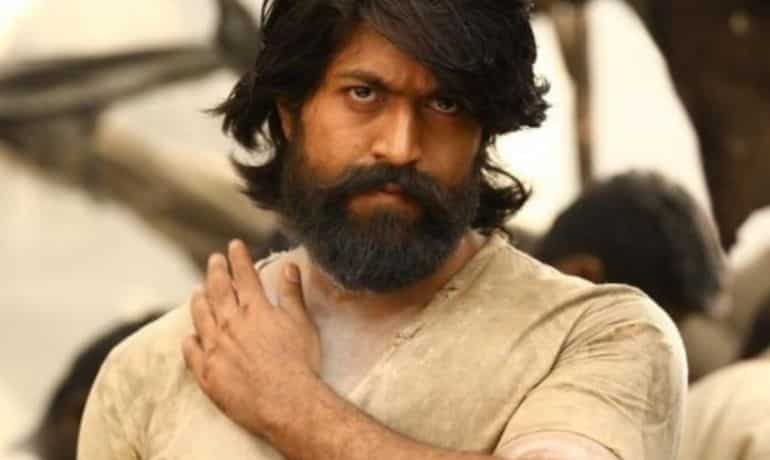 'KGF 2' is the blockbuster. As expected, the movie had a great opening and is raking in big moolah at the box office from day 1.

On the first day of the release, the movie surpassed the opening day records of Hrithik Roshan's starrer 'War' and Aamir Khan's 'Thugs of Hindostan' and has grossed over ₹ 134.50 on day 1. 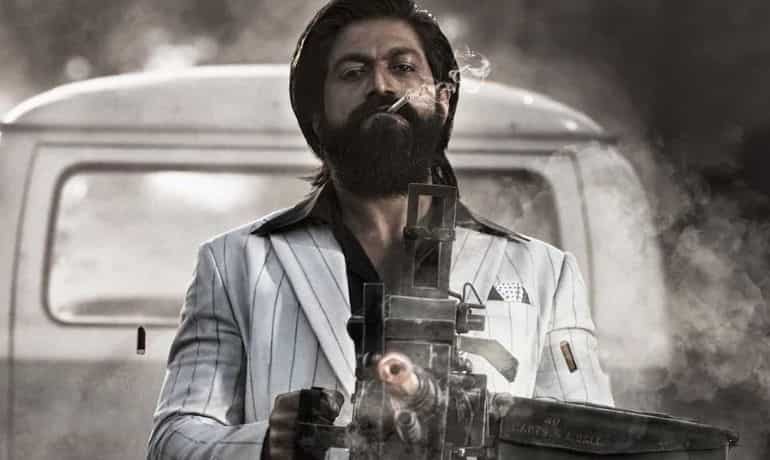 From south to north, the movie is raking in big numbers. As per trade analyst Taran Adarsh, the movie has earned over 200 cr in the Hindi belt in just two weeks and is slowly inching towards the ₹ 300 cr in Weekend 2. 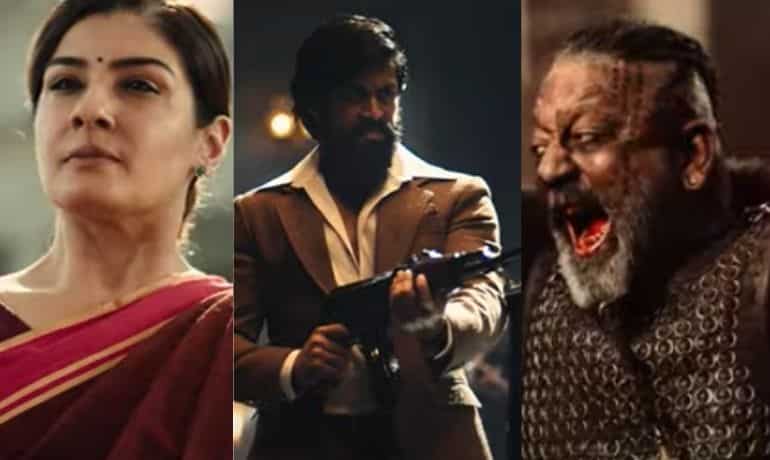 As per the latest reports, a total of 1.5 crore people have watched the film in South India alone in the first week since its release.

Talking about the Southern states, a total of 40 lakh people in Karnataka, 30 lakh in Tamil Nadu and over 25 lakh in Kerala, and 50 lakh people in Andra Pradesh/Telangana have watched the movie.

And the total of 150 theatres has been increased in Tamil Nadu. 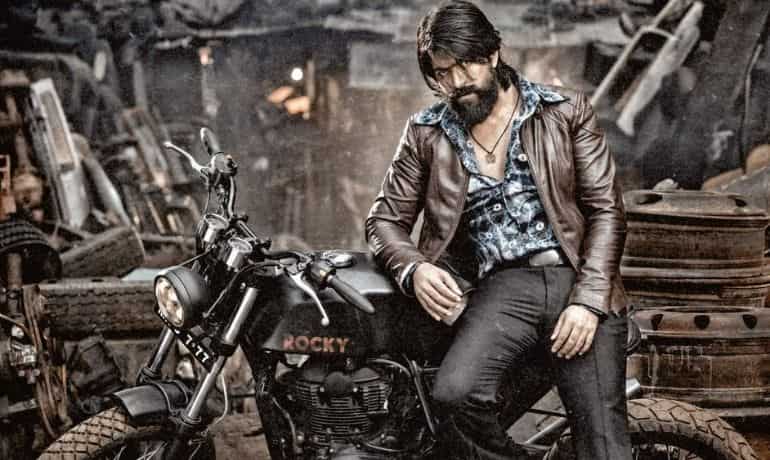 Chapter 2 of 'KGF' has raked in record numbers for any south Indian film in UAE/GCC. Sanjay Dutt starrer movie has been global top 2 films of the week. The movie has also become the top film in Malaysia this week. 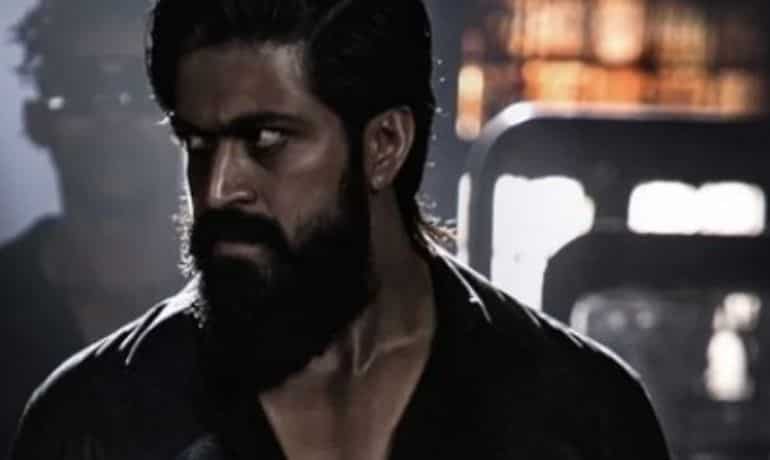 'KGF' chapter 2 is the king of the box office for sure. Yash's most awaited movie had a thunderous start and is now surpassing all the previous records day by day.

The movie has grossed around Rs 800 cr in the first week of its release worldwide. 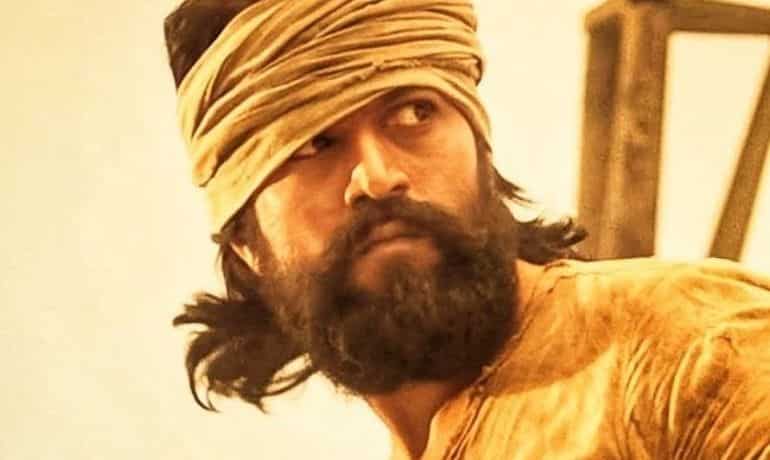