Royal portrayal: Actors who essayed the role of Prince Philip on screen

Prince Philip, the longest-serving royal consort in British history who was a constant presence at Queen Elizabeth II's side for decades, died on Friday aged 99, Buckingham Palace has announced.

The death of the Duke of Edinburgh is a profound loss for the 94-year-old monarch, who once described him as her "strength and stay all these years". While the royal family has always been a centre of attention for storytellers, let's take a look at some memorable actors who essayed the role of the Duke to perfection. 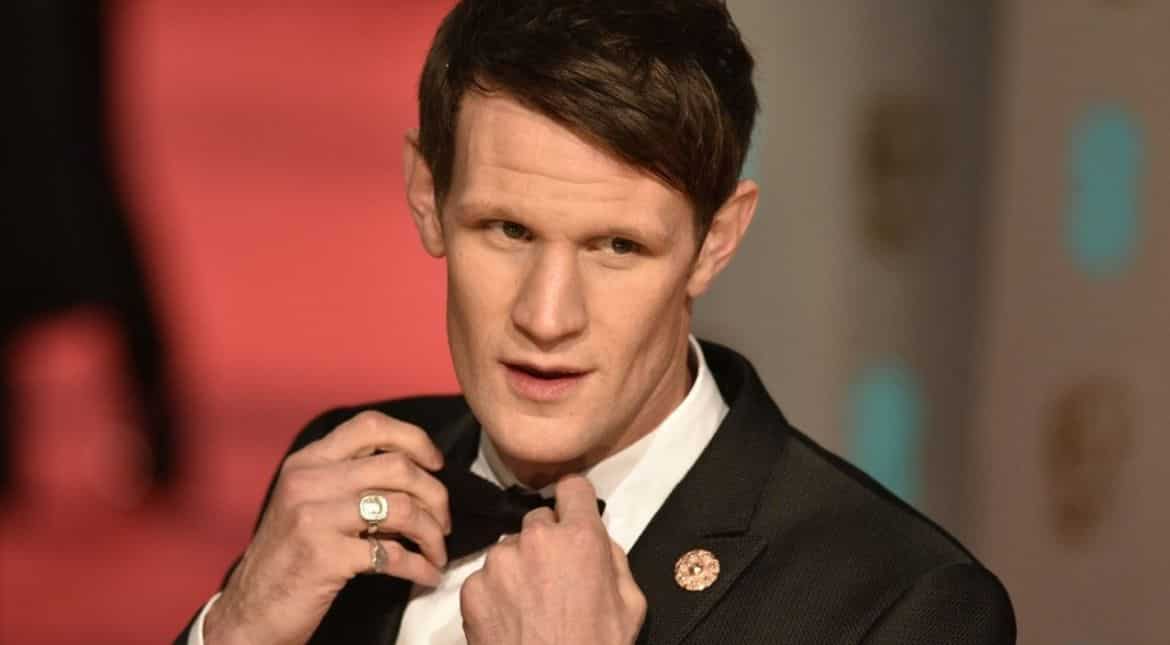 Matt Smith was the first actor to play Prince Philip on Netflix's hit royal drama 'The Crown' . The former 'Doctor Who' played the royal consort in the early decades of Queen Elizabeth II's reign. Despite not being a dead ringer for the royal, Smith was able to excellently bring to life his acerbic wit and his playful side, as well as his occasional petulance, with his chemistry with co-star Claire Foy (who played the Queen) adding real spark to the show.

Some of his standout storylines involved him reliving his traumatic past, particularly when contrasting his experiences at tough boarding school Gordonstoun (and the tragic death of his beloved sister in a plane crash) with that of his eldest son, Prince Charles. 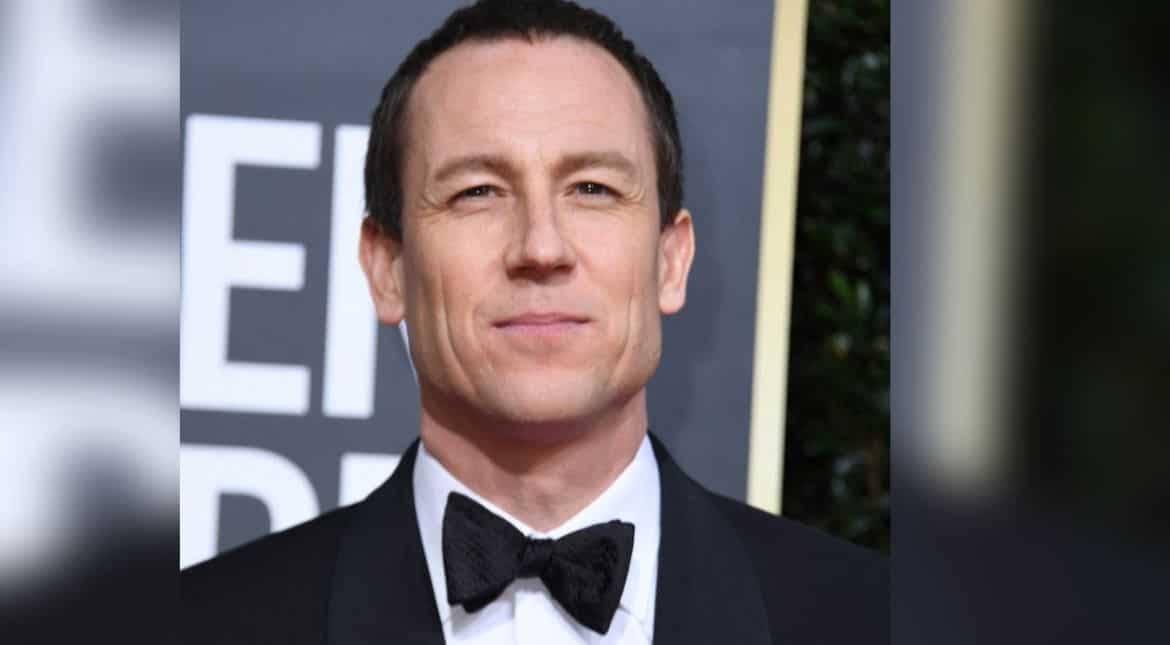 Tobias Menzies took over from Matt Smith after the first two seasons of 'The Crown'. His portrayal has been quieter, but just as affecting, with the Duke shown to have mellowed in his middle age. More similar looking to Philip than his predecessor, his storylines have been just as dramatic, from his reunion with his estranged mother Princess Alice of Battenberg in season three, to his relationship with Princess Diana in season four, when he is seen encouraging the romance with Charles. 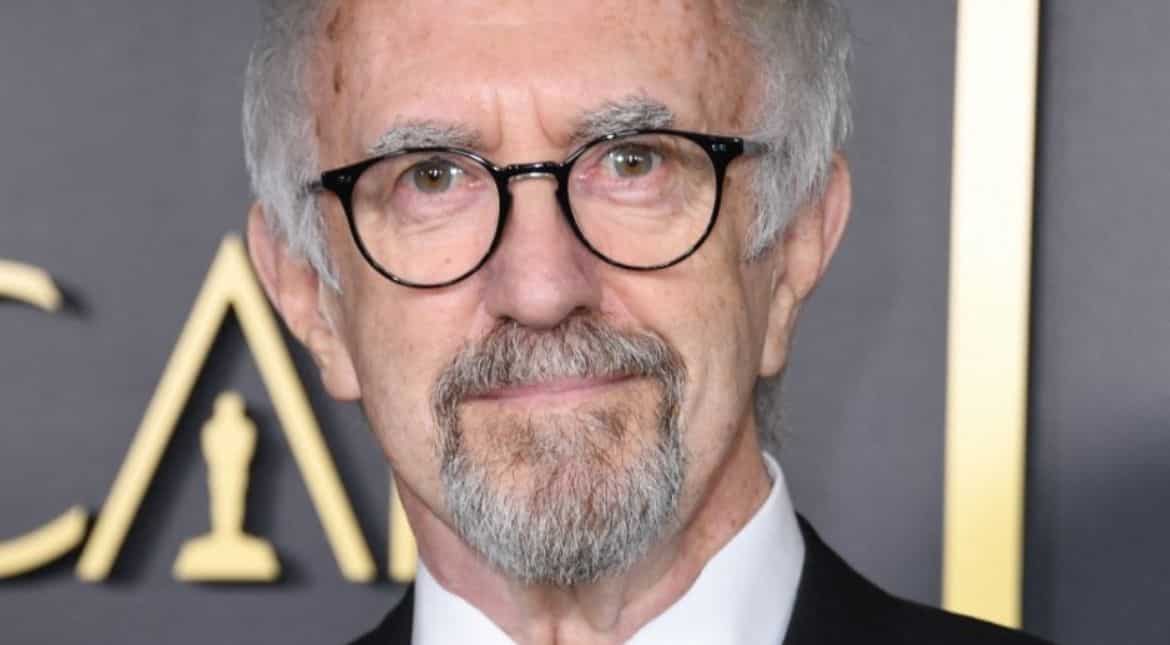 Jonathan Pryce will be seen in season five of The Crown, playing the Duke in his later years. The next series promises to focus on the eventful decade of the 1990s, from the divorces of Princess Anne, Prince Andrew and Prince Charles, to the death of Diana, Princess of Wales, all set against the backdrop of Cool Britannia and the election of Tony Blair's New Labour government. 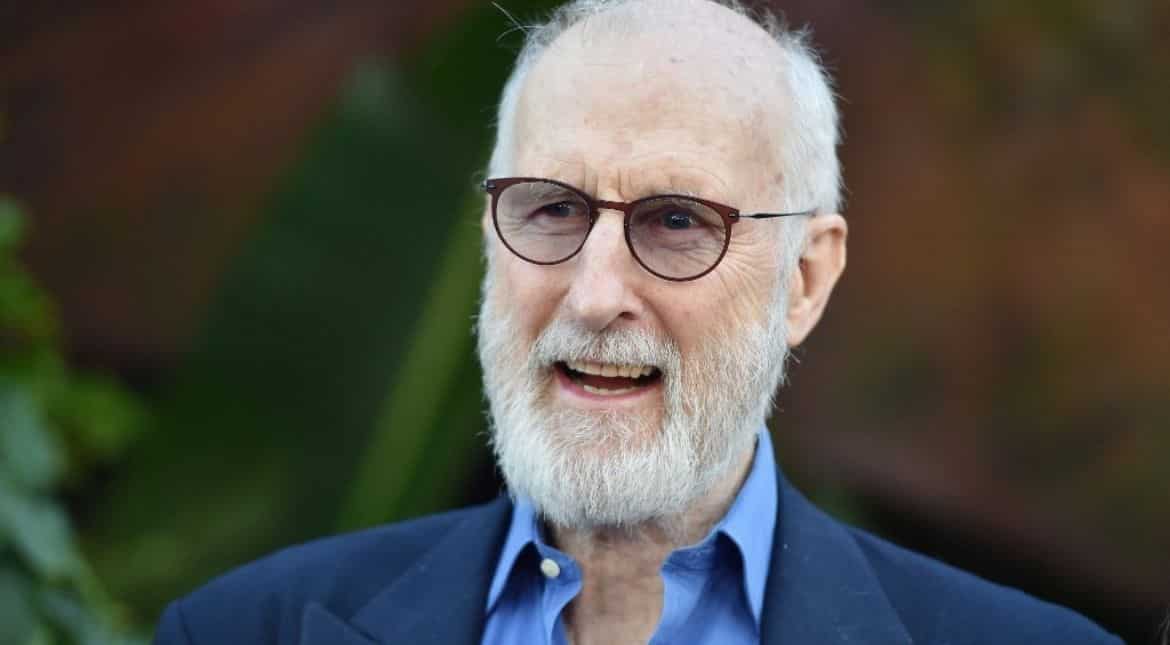 Another memorable time that the Duke has been portrayed on screen is in Peter Morgan's feature film, 'The Queen', about the days after the death of Diana, Princess of Wales and the public's reaction to the traumatic event. At the time, the Royal Family, and the Queen in particular, were pilloried by the papers due to their perceived inability to 'feel', with Prince Philip shown as an important support for Her Majesty in one of the most difficult times of her reign. 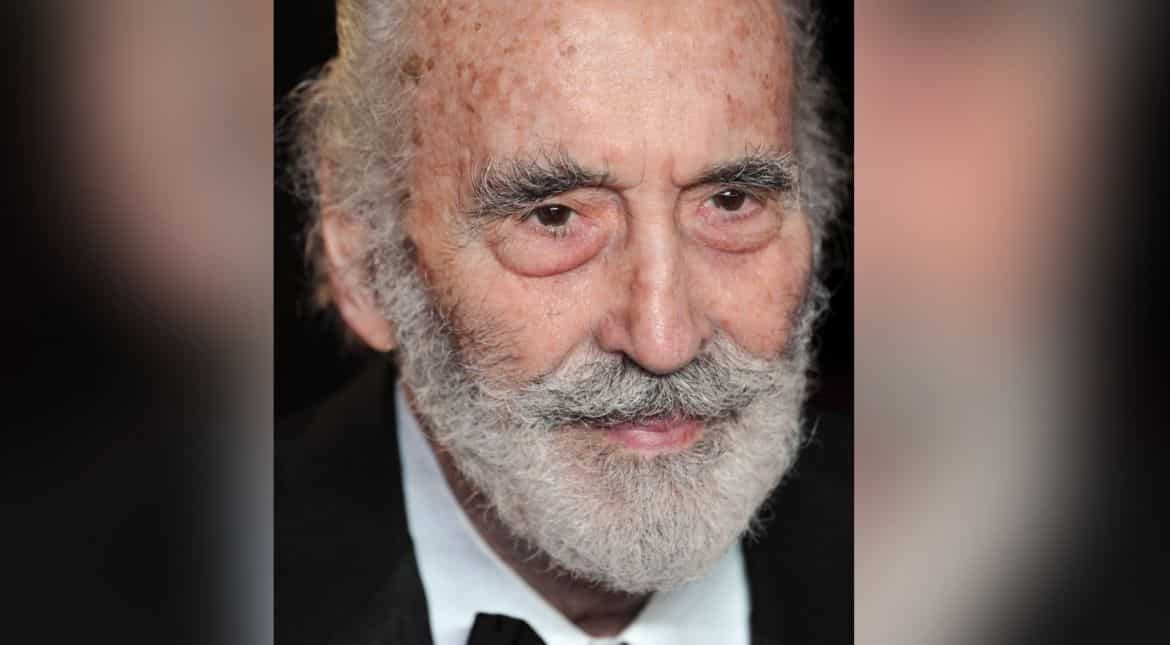 Christopher Lee essyed the role of Price Philip in 'Charles & Diana: A Royal Love Story', which aired in 1982. The made-for-television film starred the great actor best known for bringing to life Count Dracula. By far the top-billed actor, Lee brought refined glamour to the role.