Actress Doris Day, who became one of the greatest box-office attractions of her time as the cheery, freckle-faced personification of wholesomeness, died on Monday at the age of 97. Her shiny girl-next-door image was built on a series of innocent romantic comedies, including 'Pillow Talk,' for which Day received an Oscar nomination, 'That Touch of Mink' and 'The Thrill of It All.' 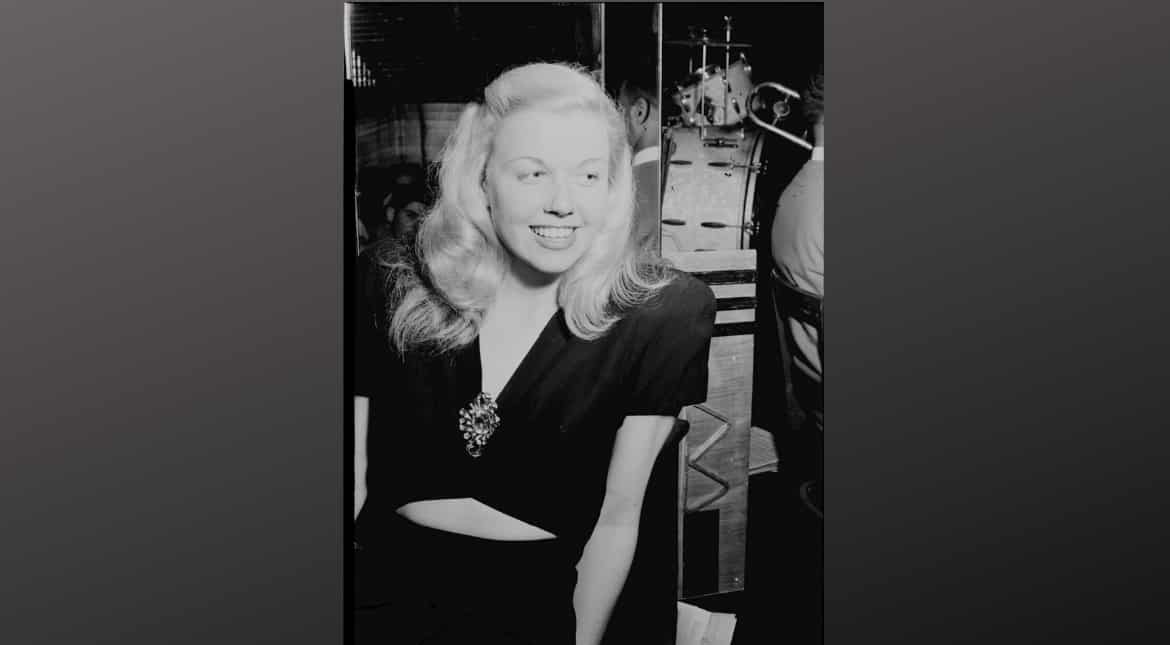 Doris Day at the aquarium in New York City, 1946

Born as Doris Von Kappelhoff on April 3, 1922, in Cincinnati, Doris Day went to California at age 14 initially to be a dancer.

She abandoned that dream after her right leg was broken in an auto accident. 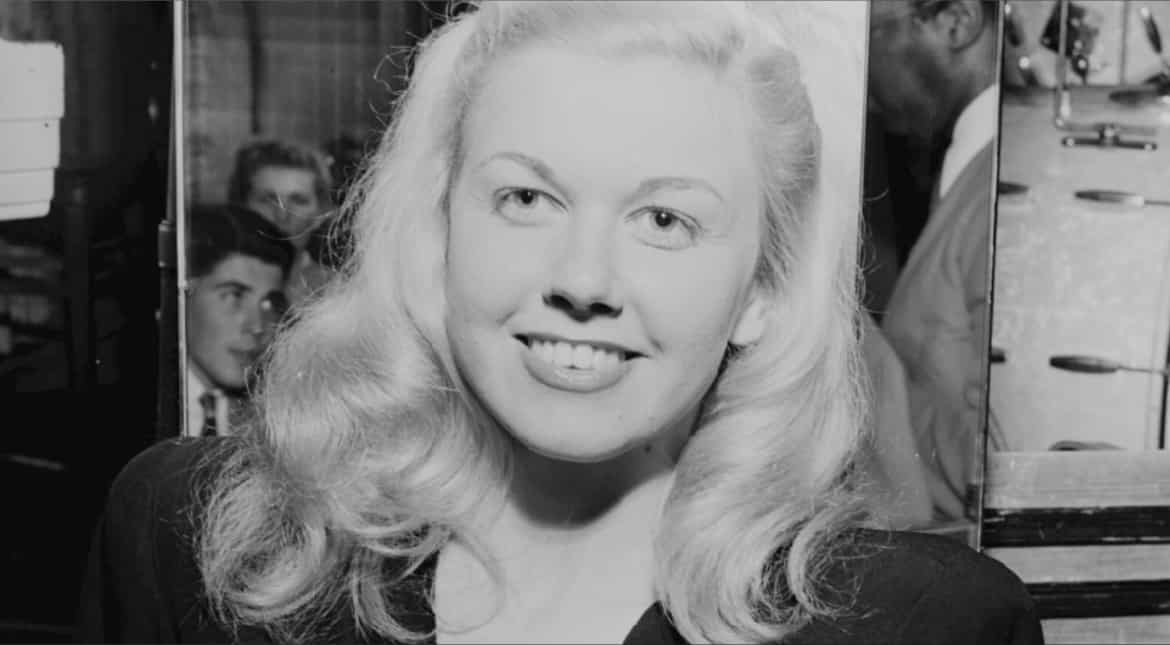 Doris Day at the aquarium in New York City, 1946

At 17, Day married Al Jorden, a trombone player who she later claimed beat her. Her only child, son Terry, was born in 1942, but the couple divorced the following year.

1951, she married agent Martin Melcher and after his death, she found he had left her nearly penniless.

1976, she married restaurant owner Barry Comden but they also divorced. 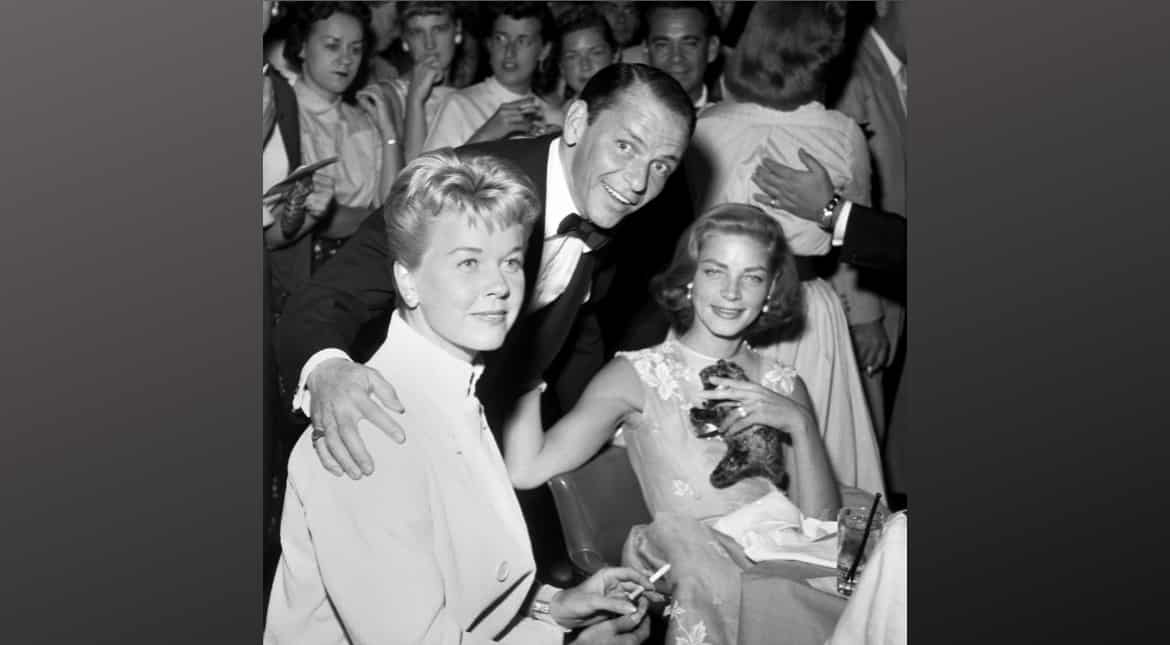 A series of musicals followed with Day often playing a singer trying to break into the entertainment world: 'My Dream Is Yours' and  'It's a Great Feeling' in 1949 and 'Tea for Two' in 1950.

1953, she landed the title role of 'Calamity Jane,' and success continued in 1955 as she teamed with Frank Sinatra for the musical 'Young at Heart' and with James Cagney for the drama 'Love Me or Leave Me.'

She expanded her range again in Alfred Hitchcock's remake of his own 'The Man Who Knew Too Much,' which co-starred Jimmy Stewart. 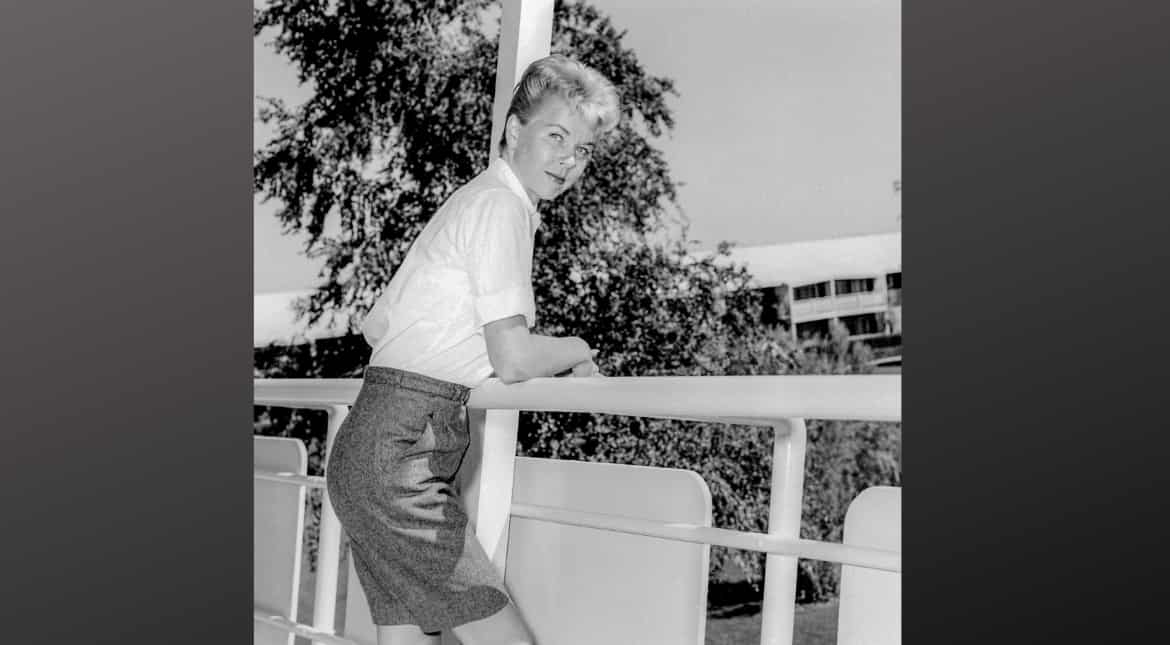 Doris Day returned to light comedy in 1957 with 'The Pajama Game' and two years later first joined forces with Hudson for 'Pillow Talk,' her most popular movie and the one that earned her an Oscar nomination.

She and Hudson made some of the most popular - and profitable - movies of the early 1960s, including 'Lover Come Back,' 'Move Over Darling' and 'Send Me No Flowers.' 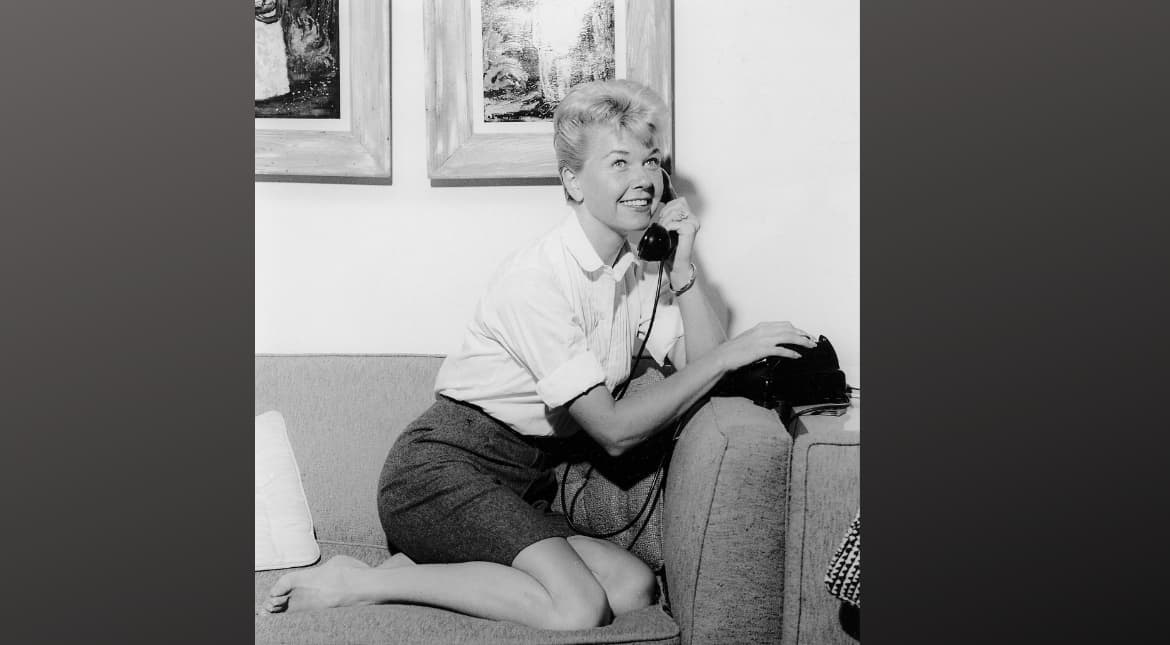 Her home in Carmel, California, was usually full of dogs and cats, mostly adopted strays.

She stayed away from entertainment circles for more than 20 years after accepting a lifetime achievement honor from Golden Globe organizers in 1989 but released a CD in 2011.