China launched a spacecraft on Thursday carrying three astronauts to the main module of the country's space station, its first crewed mission in nearly five years.

China's first full-fledged space station is still under construction. When completed, it will be the only rival to the International Space Station (ISS) backed by the United States, Japan, and Russia. China has never participated in the ISS.

Here is a timeline of key moments in Chinese space exploration: 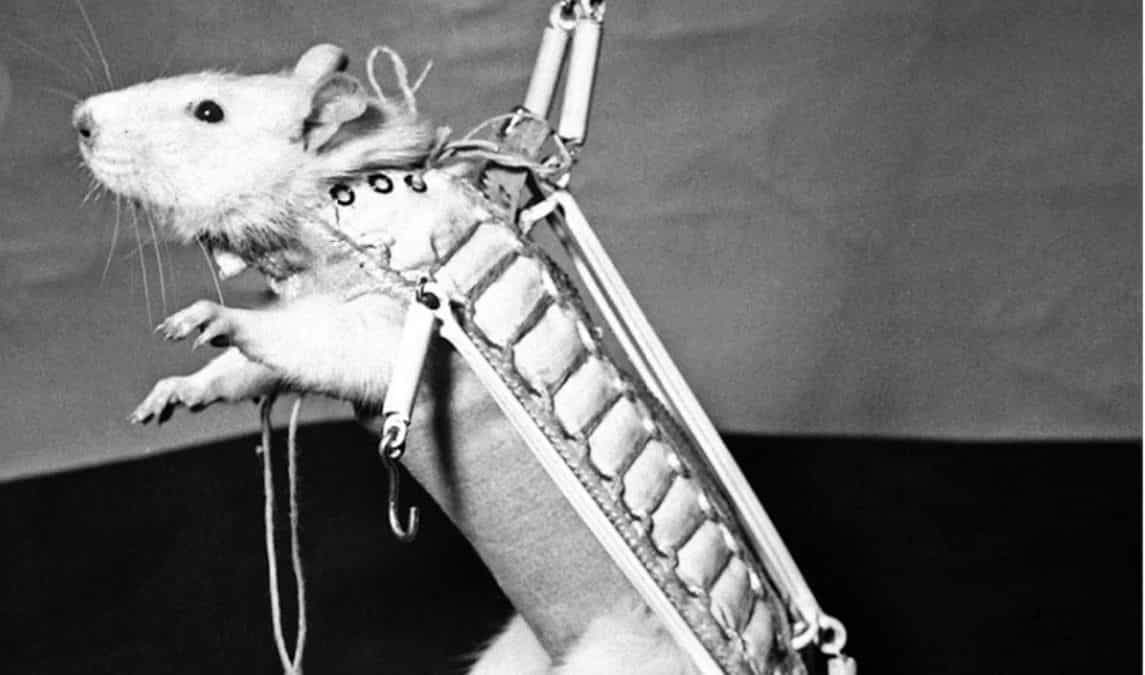 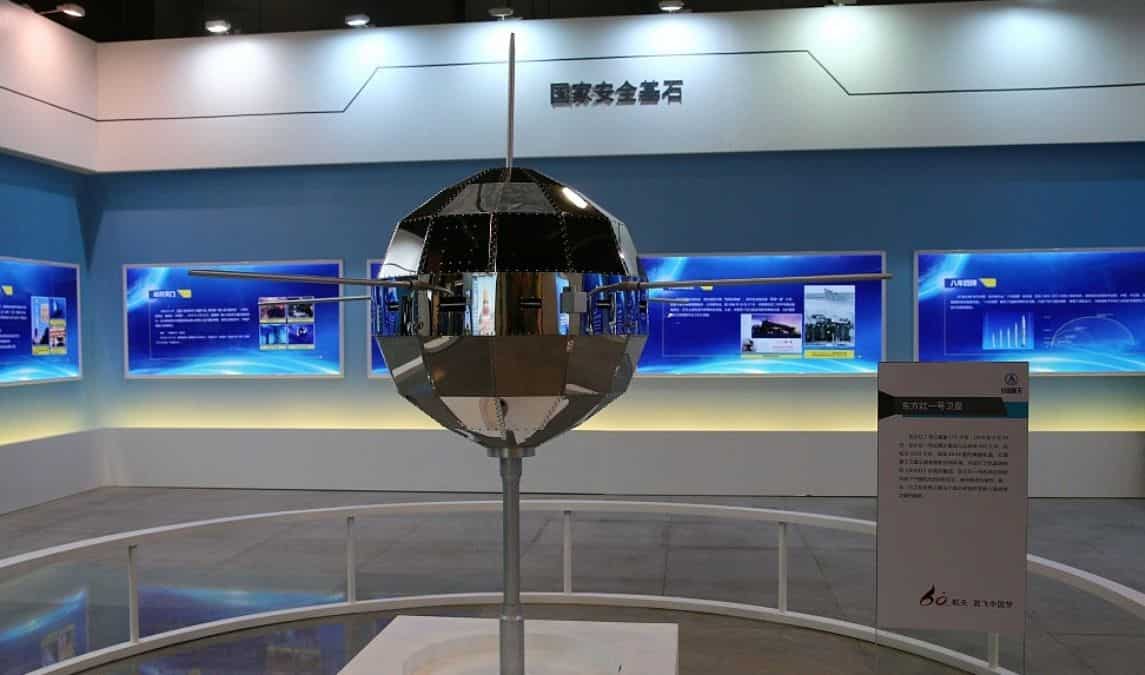 The first Chinese satellite, Dong Fang Hong 1, was launched from the Jiuquan launch centre in the northwestern province of Gansu. That made China the fifth country to send satellites into orbit, following the Soviet Union, the United States, France and Japan. 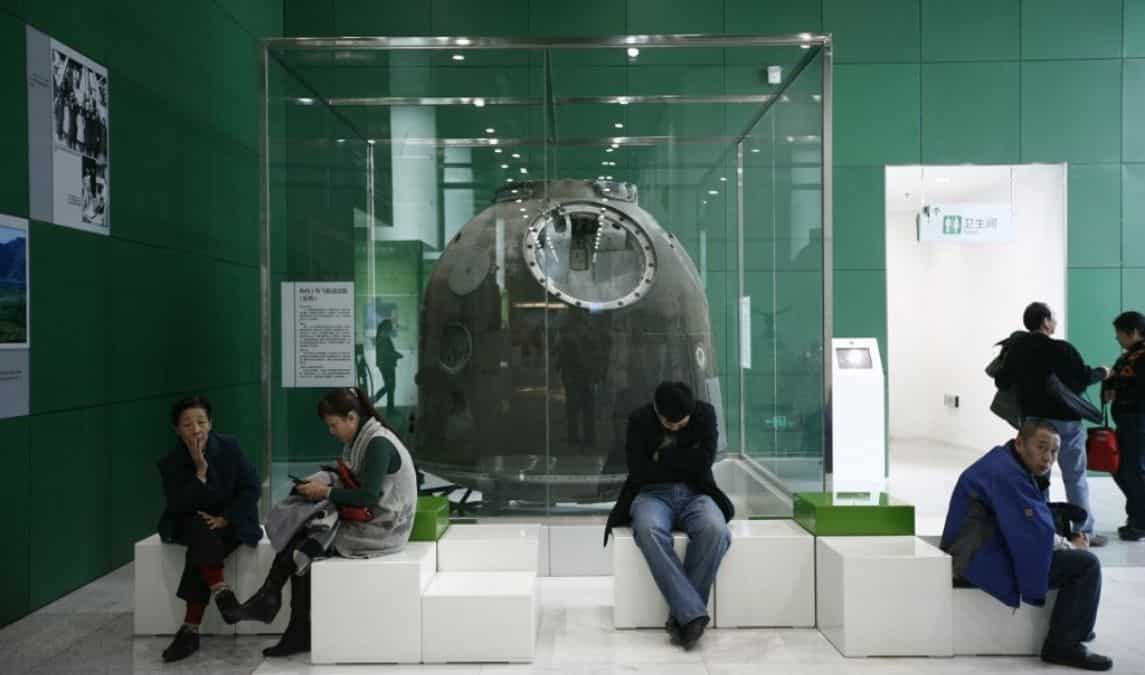 China launched its first unmanned spacecraft, the Shenzhou-1. The spacecraft used was not equipped with a life support system or an emergency escape system. 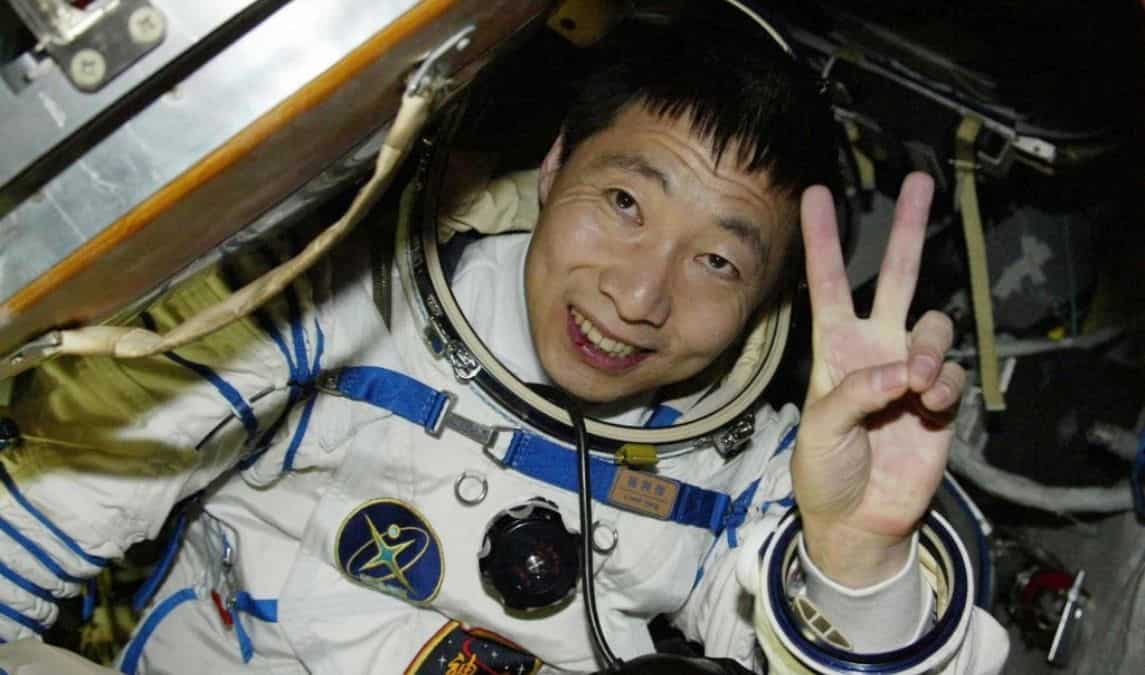 China became the third country after the United States and Russia to send a man into space with its own rocket. Astronaut Yang Liwei spent about 21 hours in space aboard the Shenzhou-5 spacecraft. 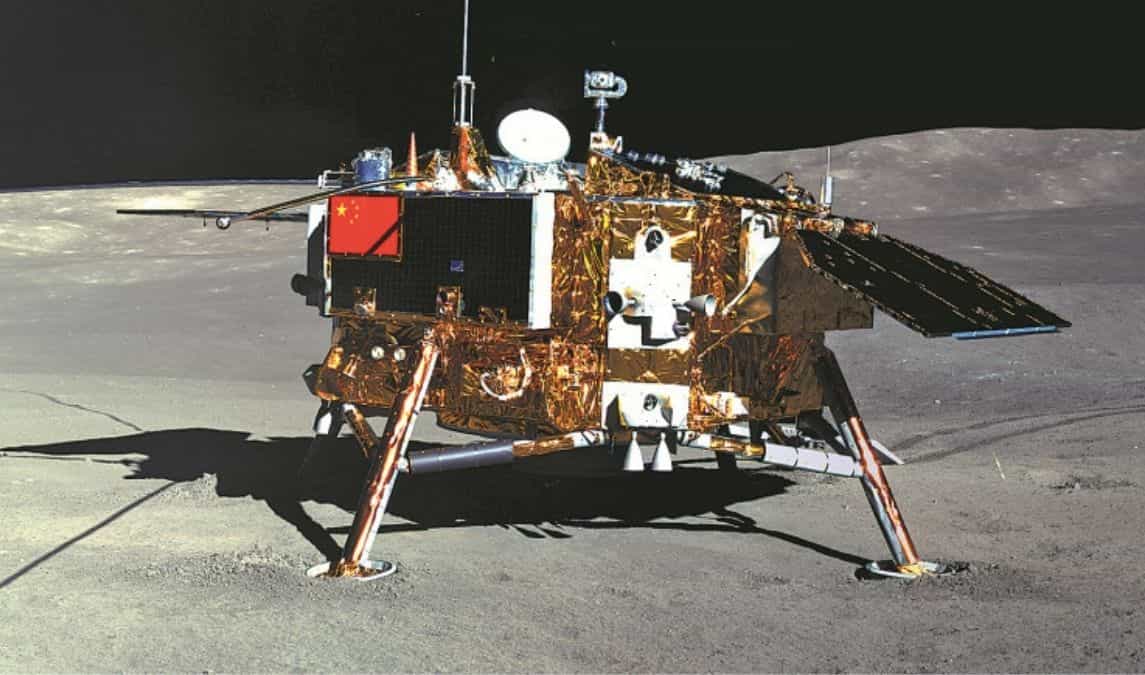 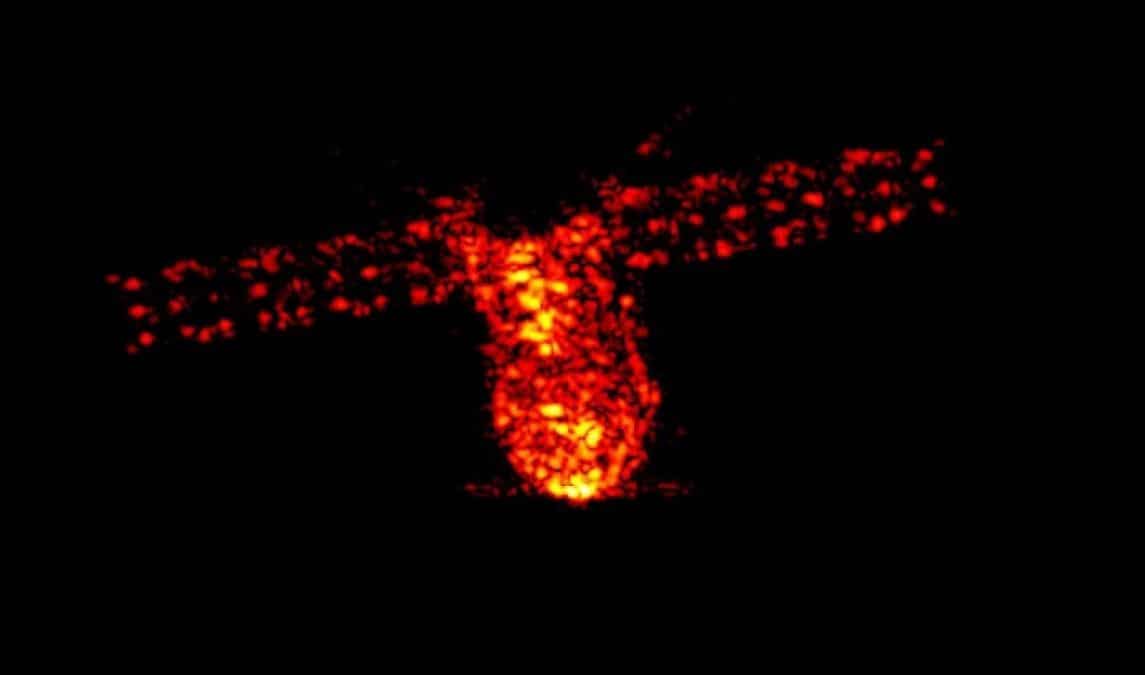 The Tiangong-1, or "Heavenly Palace 1", China's first space lab, was launched to carry out docking and orbiting experiments. In Novmeber, China carried out its first docking exercise between two unmanned spacecraft, the Shenzhou-8 spacecraft and Tiangong-1 module, a key test to securing a long-term manned presence in space. 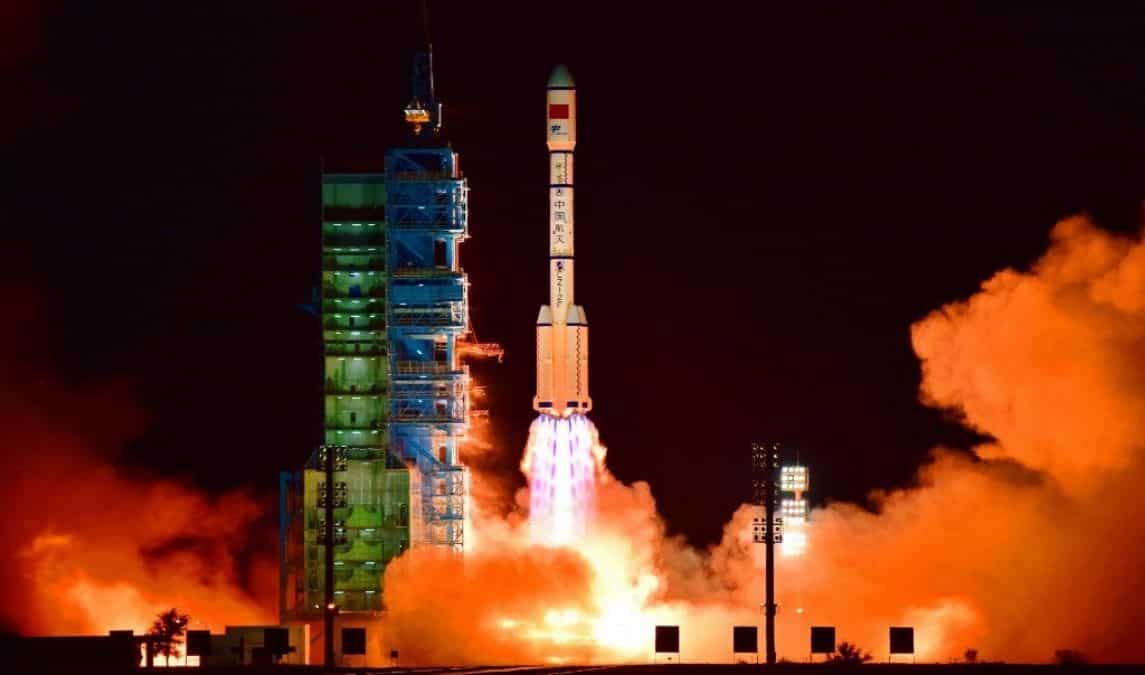 China launched its second experimental space laboratory, the Tiangong-2, part of a broader plan to have a permanent manned space station in service around 2022. 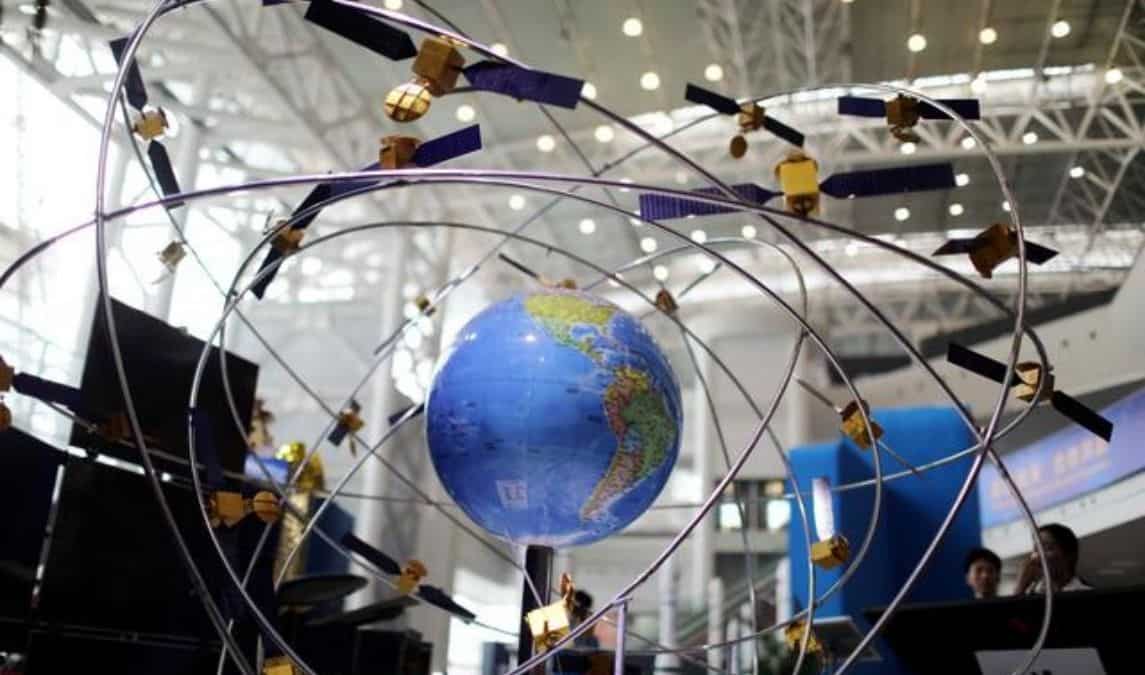 China put into orbit its final Beidou satellite, completing a navigation network years in the making and setting the stage to challenge the U.S.-owned Global Positioning System (GPS). 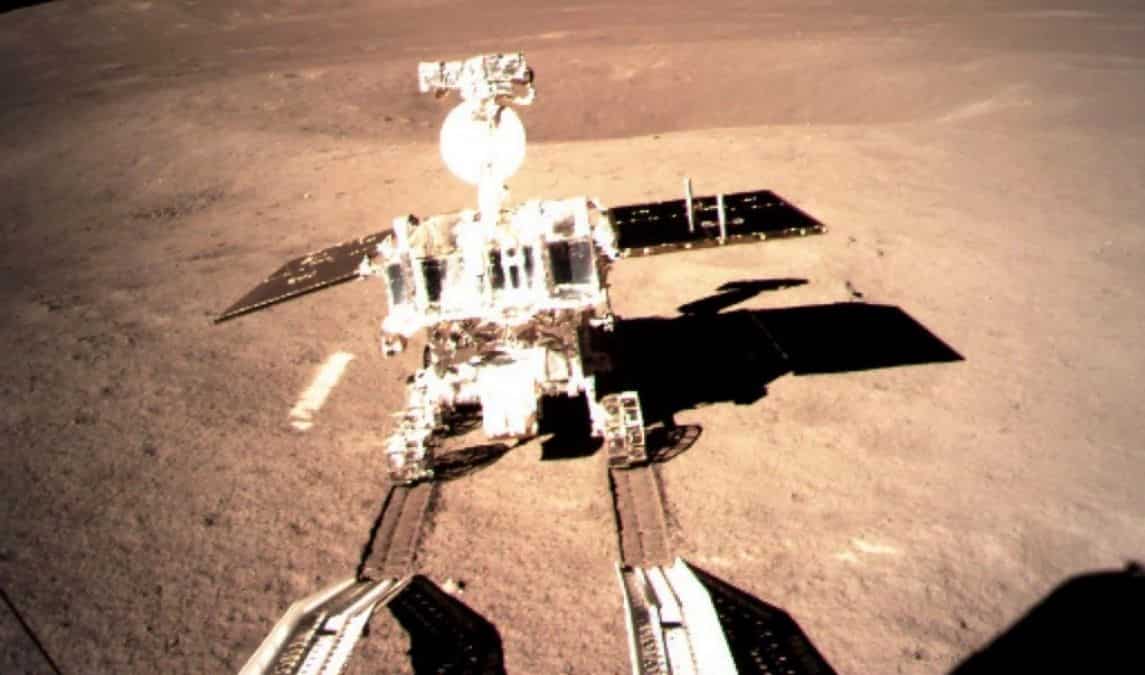 China became the second country after the United States to land a robotic rover on the surface of Mars.