It has been 11 years since Michael Jackson passed away- the man who made the world groove to his tunes. The singer died of cardiac arrest but his death is shrouded with mystery as his personal doctor was acussed of slow poisining him. 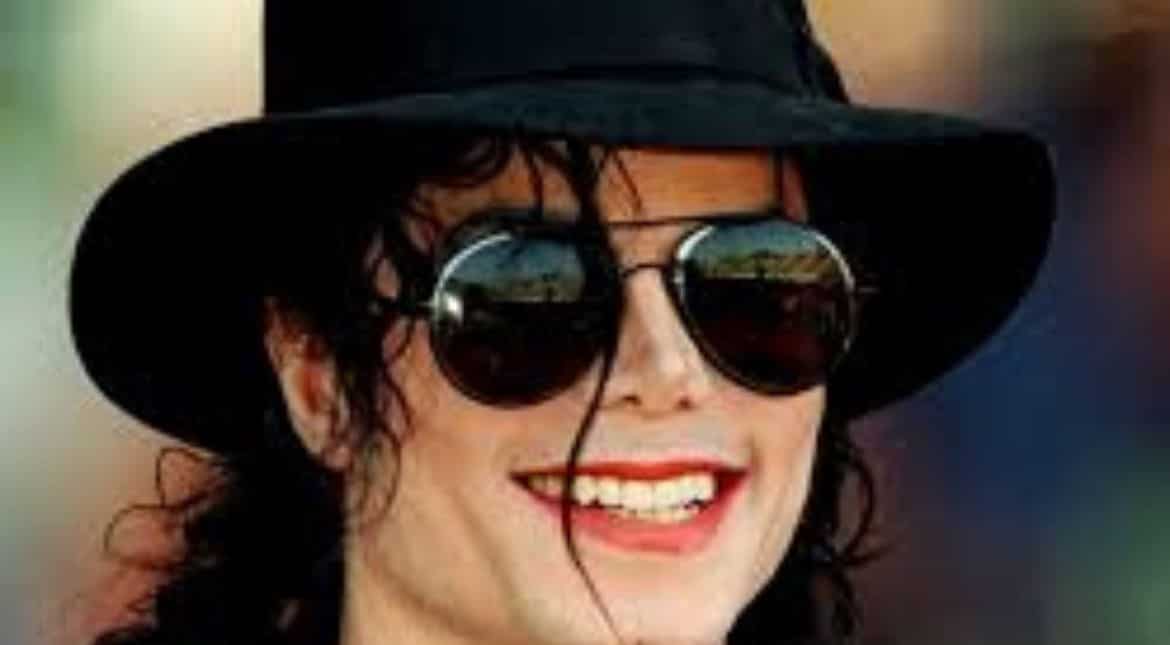 There are several theories around Michael Jackson's death. One theory suggested that Jackson is still alive and has faked his death because he was heavily in debt. However, his post-mortem report confirmed that the body was that of Jacksons' 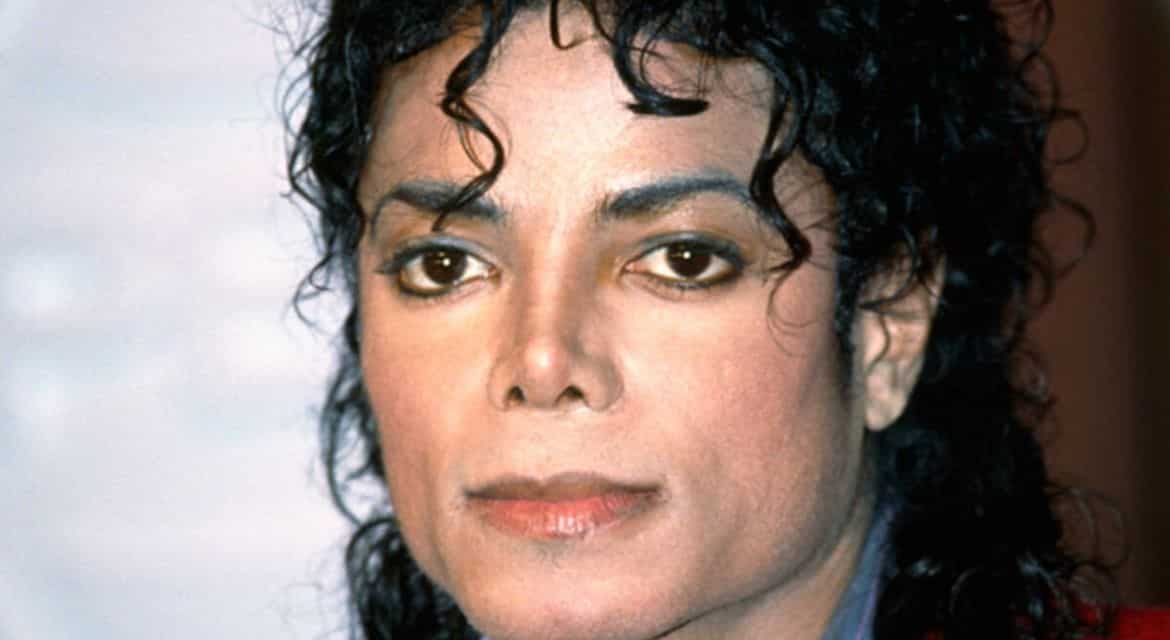 Spotted after his death

Soon after his death, a border officer had seen Michael Jackson crossing the border from California to Mexico, However, not a single person in Mexico has seen Jackson yet. 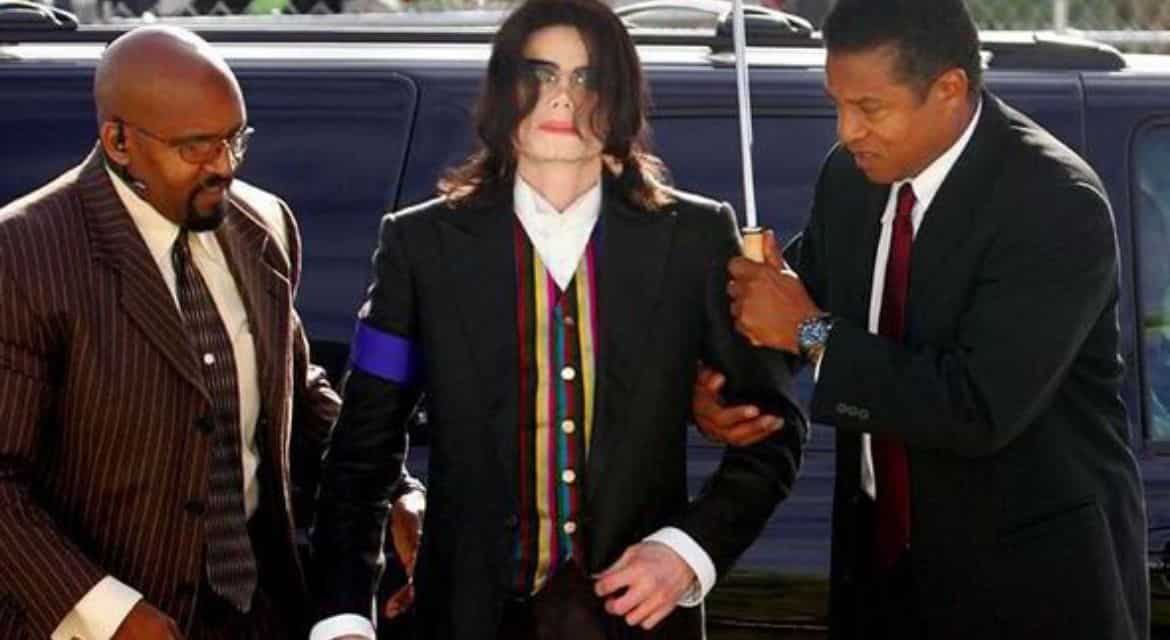 Several Michael Jackson fans still think he is alive-  there are plenty of theories that are supported by pictures that claim that the legendary singer is still alive. Obviously the pictures show a look-alike person. 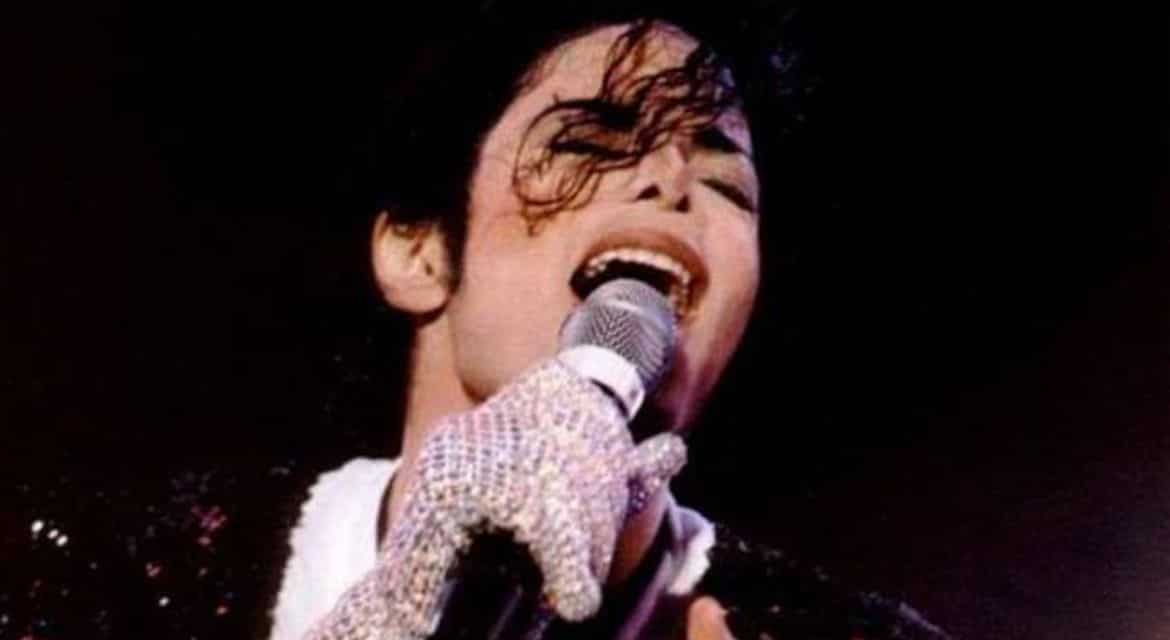 Michael Jackson's only daughter, Paris, says she believes her father was murdered. In an old interview, Paris told a news agency she believed Jackson's 2009 death due to cardiac arrest was a setup. 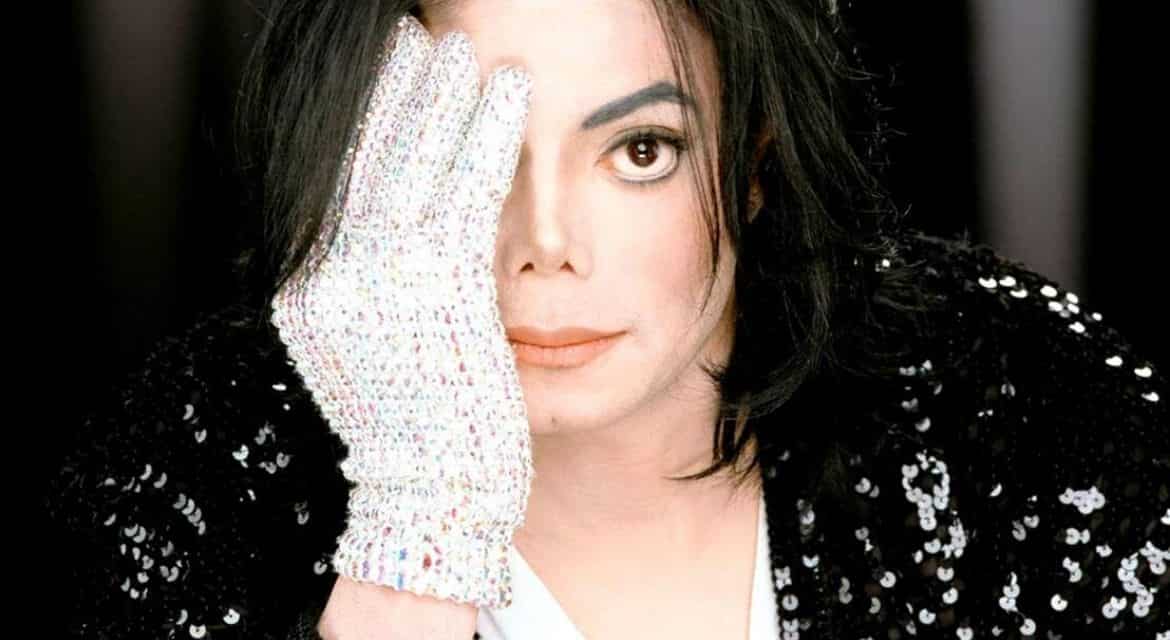 Michael Jackson died due to drug overdose. Reports also stated that he died from the combination of drugs in his body. The star was 'heavily addicted' and was injected daily with that medication. Dr Conrad Murray, Jackson's doctor, was convicted of the artiste's death and later, he was found guilty of involuntary manslaughter and was sentenced to two years of jail.