North Korean leader Kim Jong Un has opened a flagship construction project close to Mount Paektu, a symbol of the Korean nation and officially the birthplace of his father and predecessor, state media reported Tuesday. 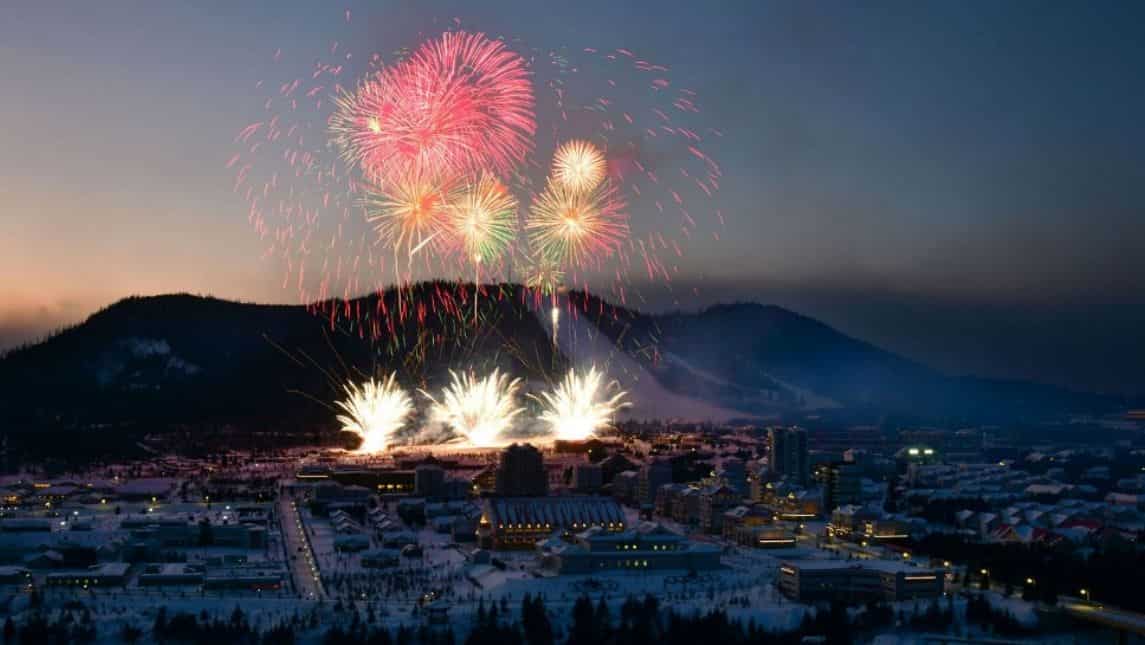 Pyongyang has poured huge resources into the rebuilding of Samjiyon, the closest town to the dormant volcano that straddles the border with China.

The project is on a vast scale and includes a museum of revolutionary activities, a winter sports training complex, processing plants for blueberries and potatoes, and 10,000 apartments. 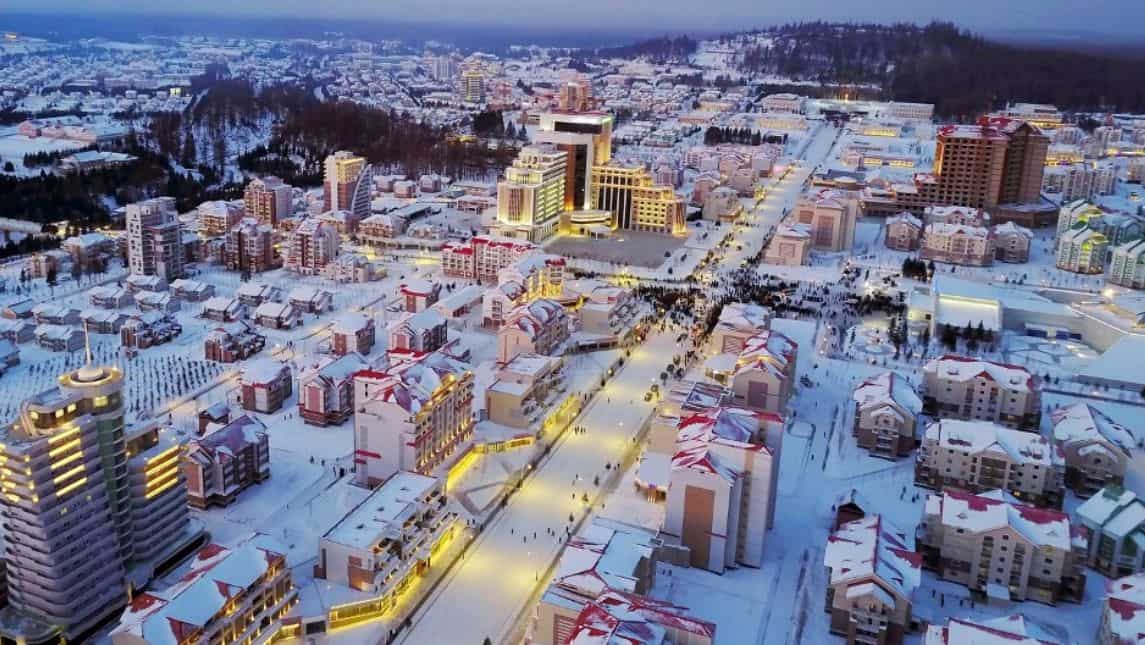 Kim is closely associated with the scheme and has visited the area several times, riding a white horse to the mountain's summit in October. 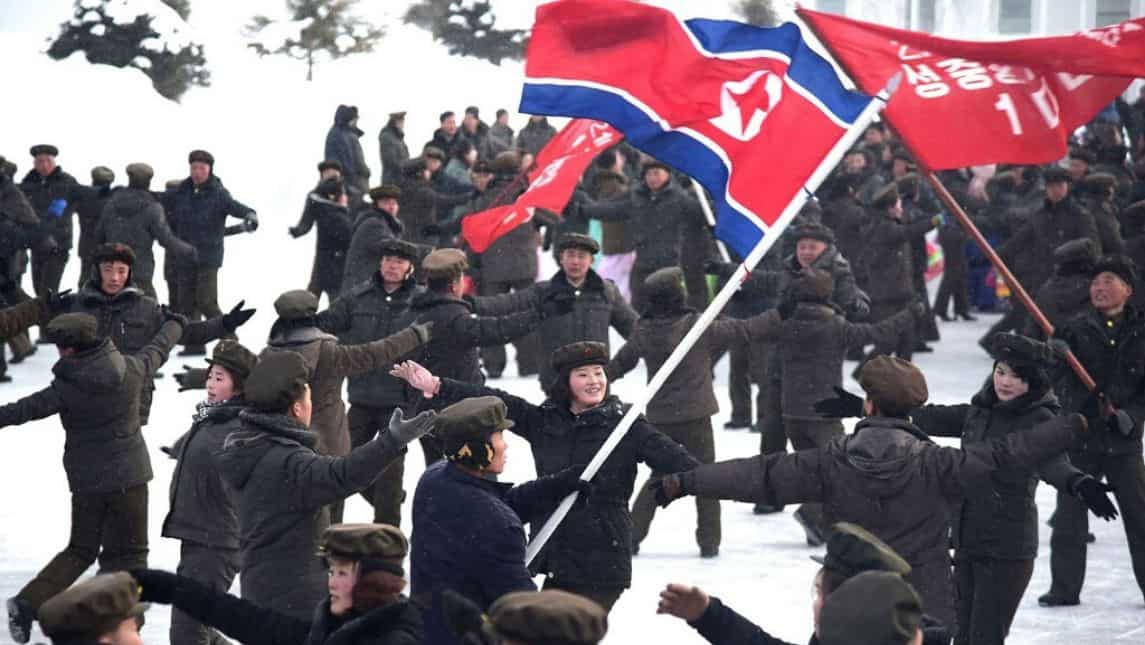 Pyongyang is subject to multiple sets of international sanctions imposed over its nuclear and ballistic missile programmes and KCNA portrayed Samjiyon as a demonstration of resilience. The Korean people were, it said, "advancing along the straight road chosen by themselves without any vacillation despite the worst trials". 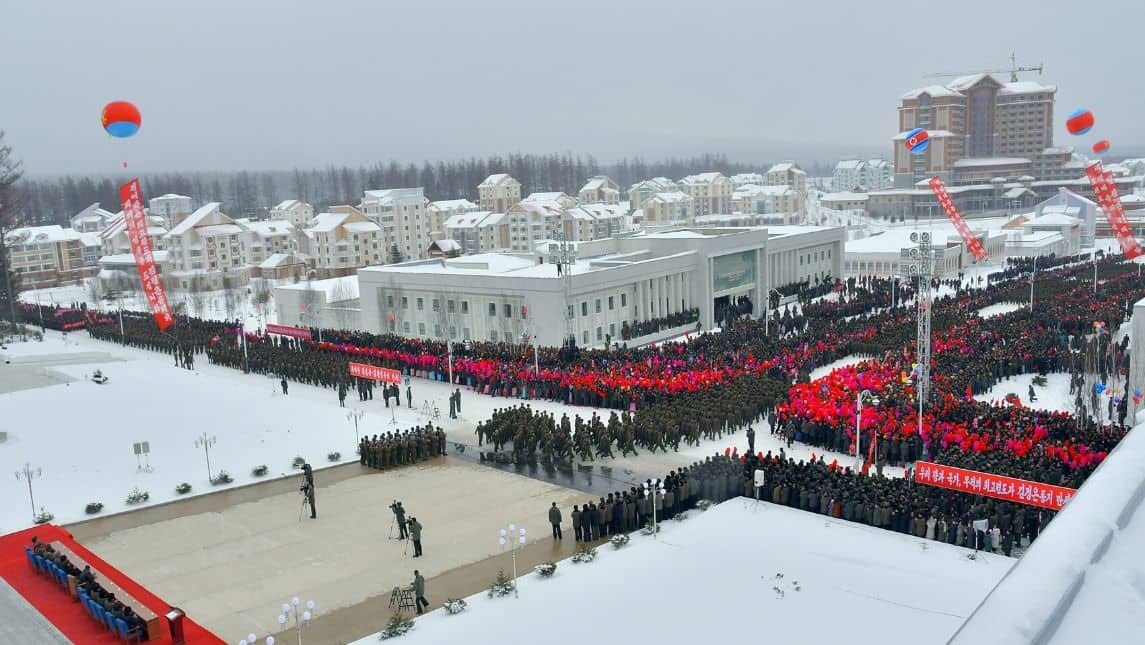 Kim had "worked heart and soul to turn Samjiyon County, the sacred place of the revolution, into the utopia town under socialism", North Korea's official KCNA news agency said. 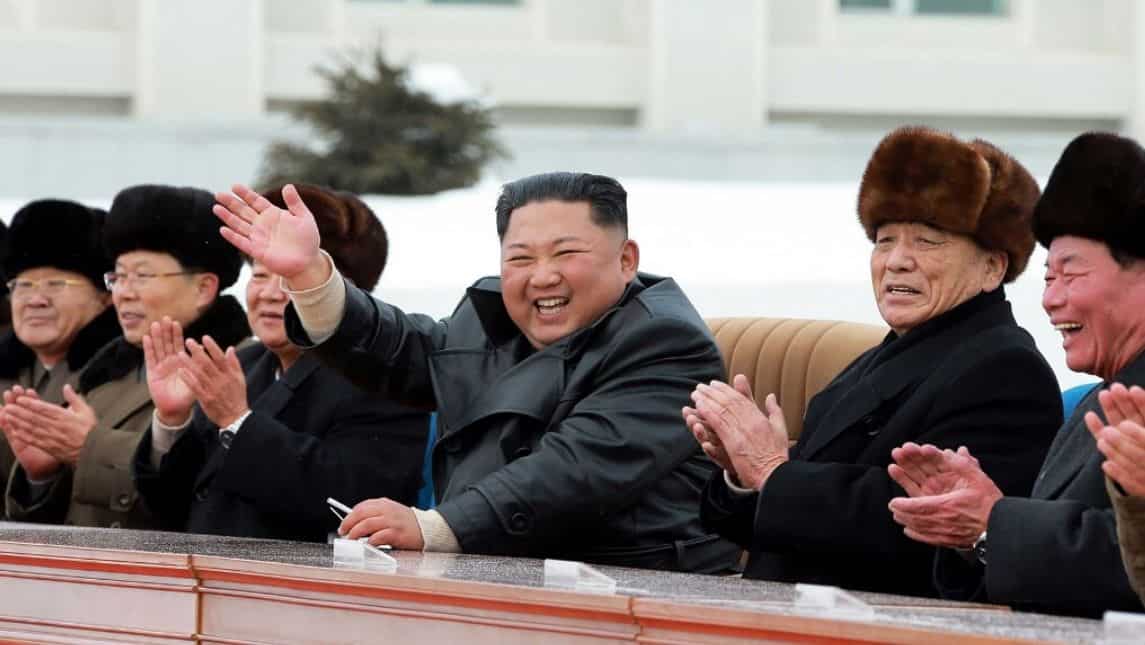 End-of-year deadline with US for deal

The opening comes with nuclear negotiations with the United States deadlocked since the Hanoi summit broke up in February. Pyongyang has set Washington an end-of-year deadline to offer it new concessions and has issued a series of increasingly assertive comments in recent weeks as time runs out. In a separate report Tuesday, KCNA quoted foreign ministry official Ri Thae Song saying that "What gift the US receives for Christmas depends entirely on the US' decision". The agency released a picture of Kim, in a black leather trenchcoat and surrounded by fur-hatted officials, cutting a red ribbon at an inaugural ceremony, with a statue of his father Kim Jong Il in the background. 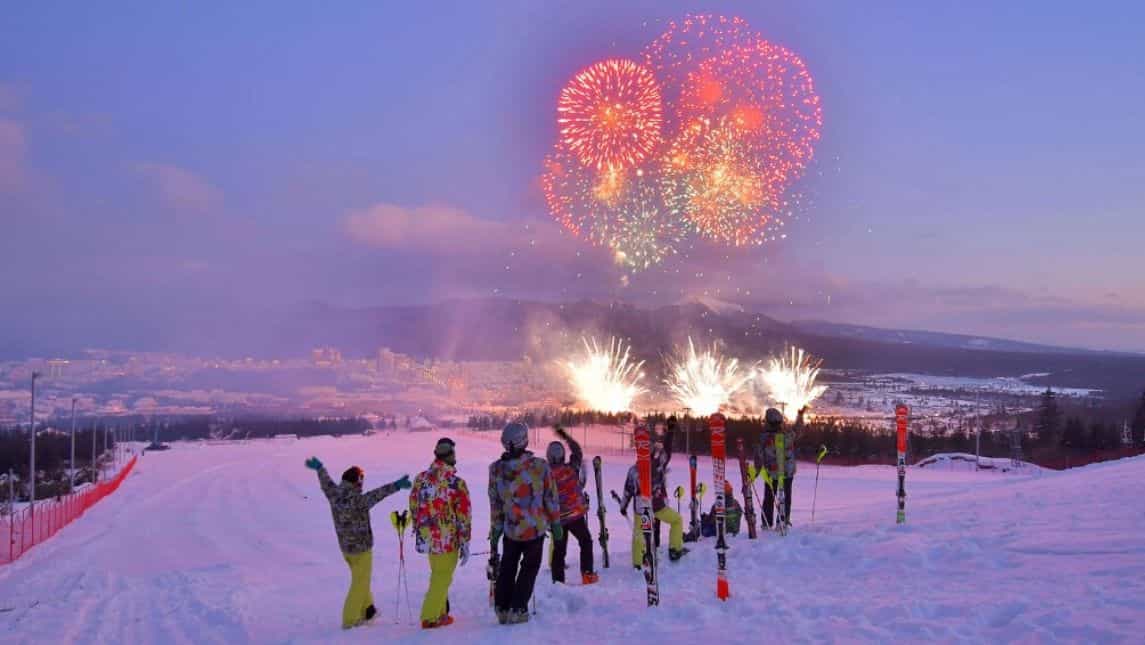 According to North Korean propaganda, the elder Kim was born at the nearby Mount Paektu Secret Camp where his own father Kim Il Sung was fighting the Japanese, although independent historians and Soviet records say he was actually born in Russia, where North Korea's founder was in exile. The official story plays a central role in Pyongyang's teachings about the Kim family, who have led the country for three generations, and every year 100,000 or more students and workers are taken on study trips to the area. 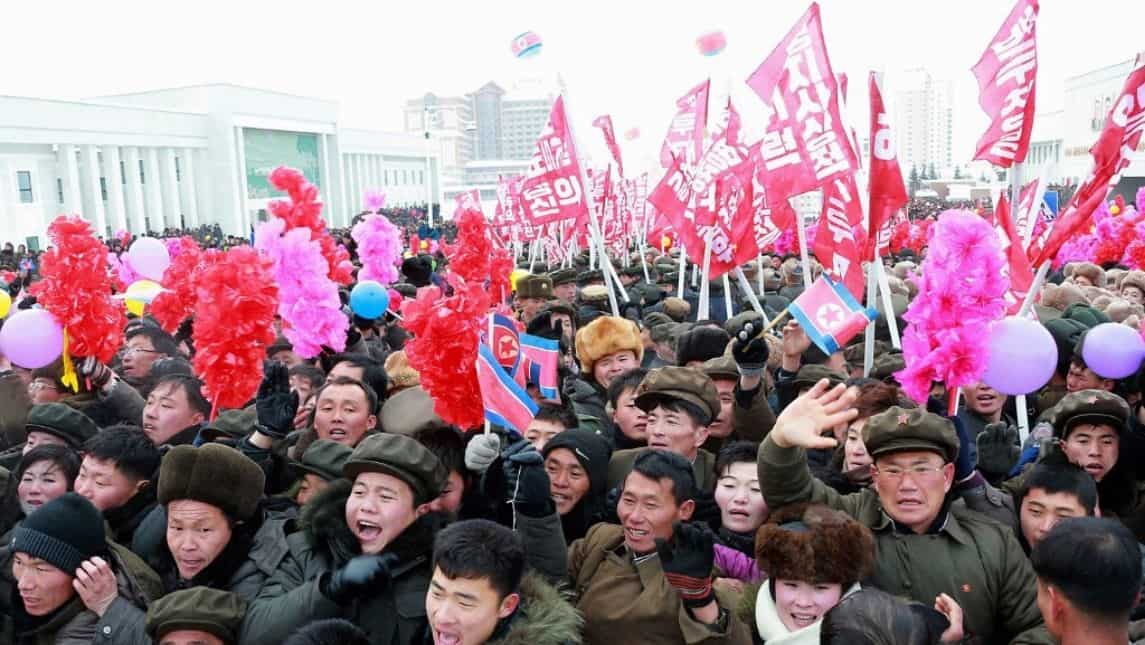 Thousands of workers swarmed over the site during construction, AFP saw, many of them soldiers. Much of the North Korean army is devoted to construction. Students have been sent to work on the scheme during university holidays, KCNA reported previously, while diplomats say children have also been deployed.