Abhishek Kapoor's 'Kedarnath' seems to be following the same route as Bhansali's 'Padmaavat' tread in 2017. 'Kedarnath', starring Sara Ali Khan and Sushant Singh Rajput, is a love story set against the backdrop of catastrophic floods that had almost destroyed the pilgrim town in 2013. Ever since the trailer and teaser of the film hit the web, priests from the shrine-town have been wildly protesting against the film, saying that it is a case of 'love jihad', as the two lead characters belong to different faiths. Sara plays a Hindu girl who falls in love with a Muslim boy played by Sushant.

As protests continue in certain parts of Uttarakhand over the release of the film, with many districts banning the film altogether, here's a look at other films that had inter-faith couples as the main protagonists. Since time immemorial, Bollywood has showcased inter-faith love stories; here is a look at some of those films. 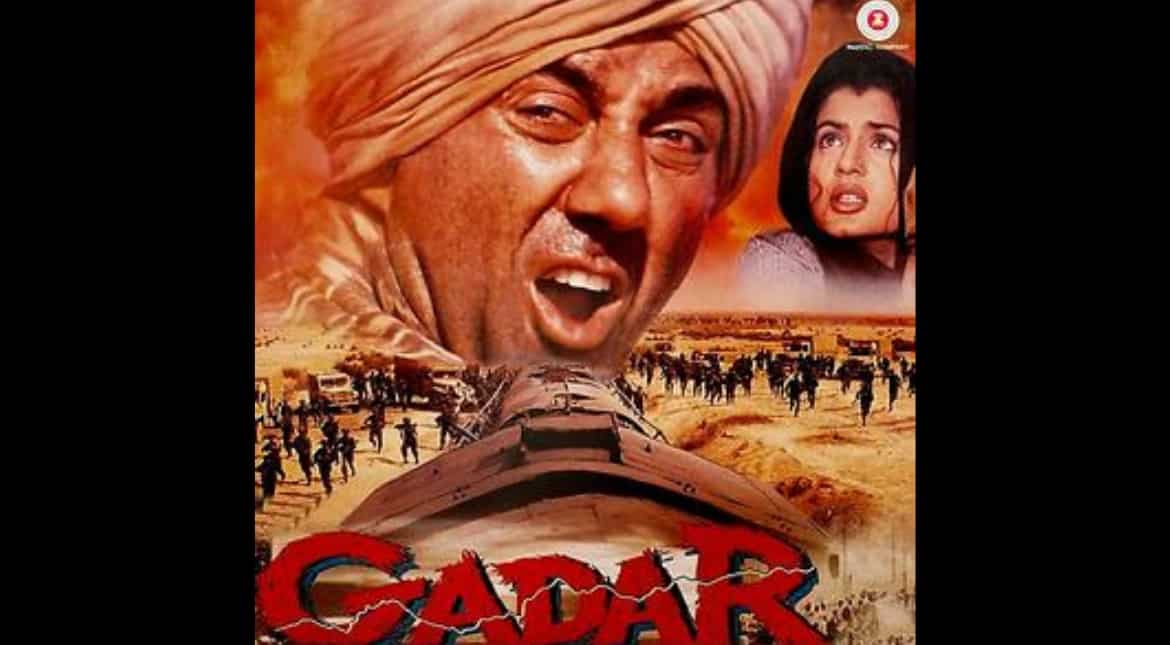 Beneath all the screaming in the name of dialogue delivery, Pakistan bashing and uprooting of hand-pumps, was a love story of a gentle-hearted Sikh man and his Muslim wife. The film is one of the biggest hits that India has see and led to Sunny Deol earning a cult status of an ultimate action star. The film was directed by Anil Sharma and Amisha Patel played the female lead. (Source: Zee News) 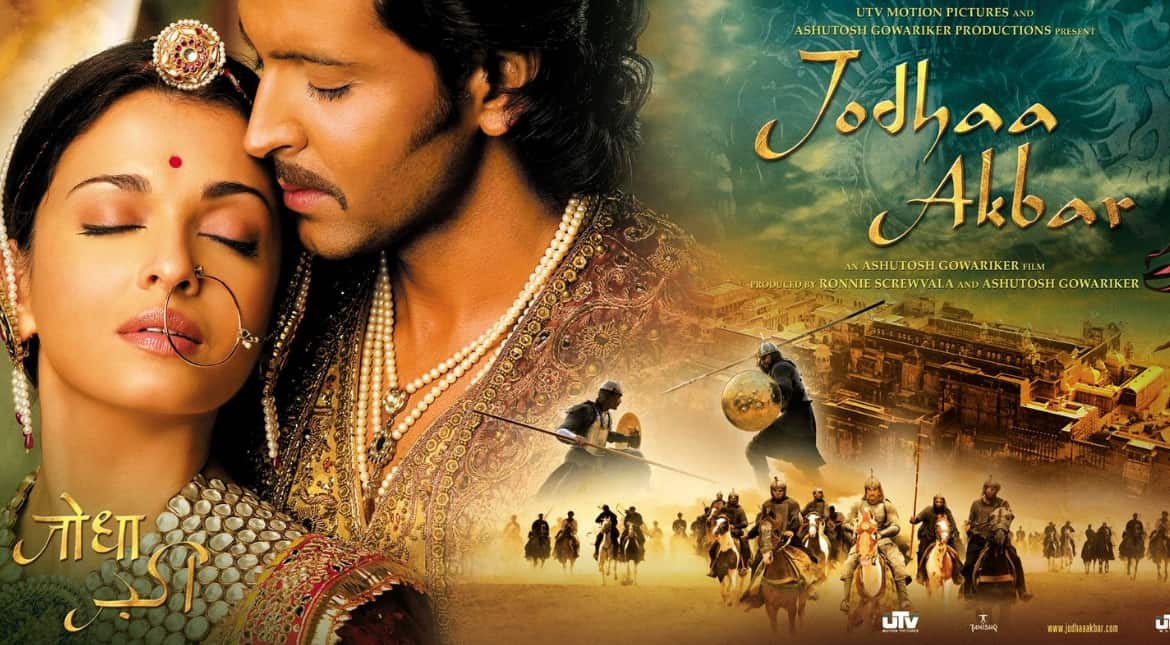 Ashutosh Gowarikar 2008 film 'Jodha Akbar', featuring Hrithik Roshan and Aishwarya Rai Bachchan in the lead roles witnessed demonstrations and protests on grounds by the Karni Sena claiming that there was a ‘blatant distortion of history in the film.

Following the major backlash, ultimately the movie was not released in Rajasthan. 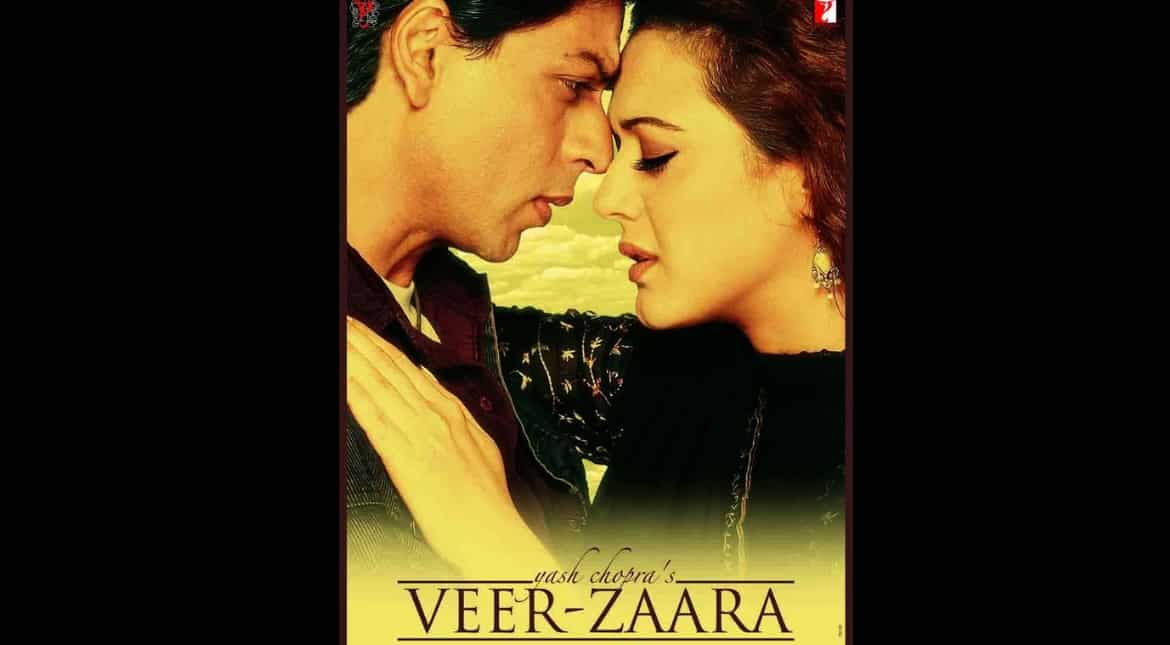 One from Yash Chopra's stable, 'Veer-Zaara' is a love story of Squadron Leader Veer Pratap Singh and Zaara Hayaat Khan and is an ode to ageless romance and timeless love. The fact that an Indian Hindu soldier is ready to spend his whole life behind bars for the happiness of his Muslim Pakistani lover was not contested by anyone, just because of the movie's cinematic excellence. (Source: Zee News)

The movie was primarily the story of a Muslim man, Rizwan Khan, who marries a Hindu single mother Mandira post 9/11 terror attacks in America. In the aftermath of the WTC attacks of 2001, their son is killed in a highschool skirmish and Khan goes out of his way to prove that he is not a terrorist. The film was directed by Karan Johar. (Source: Zee News) 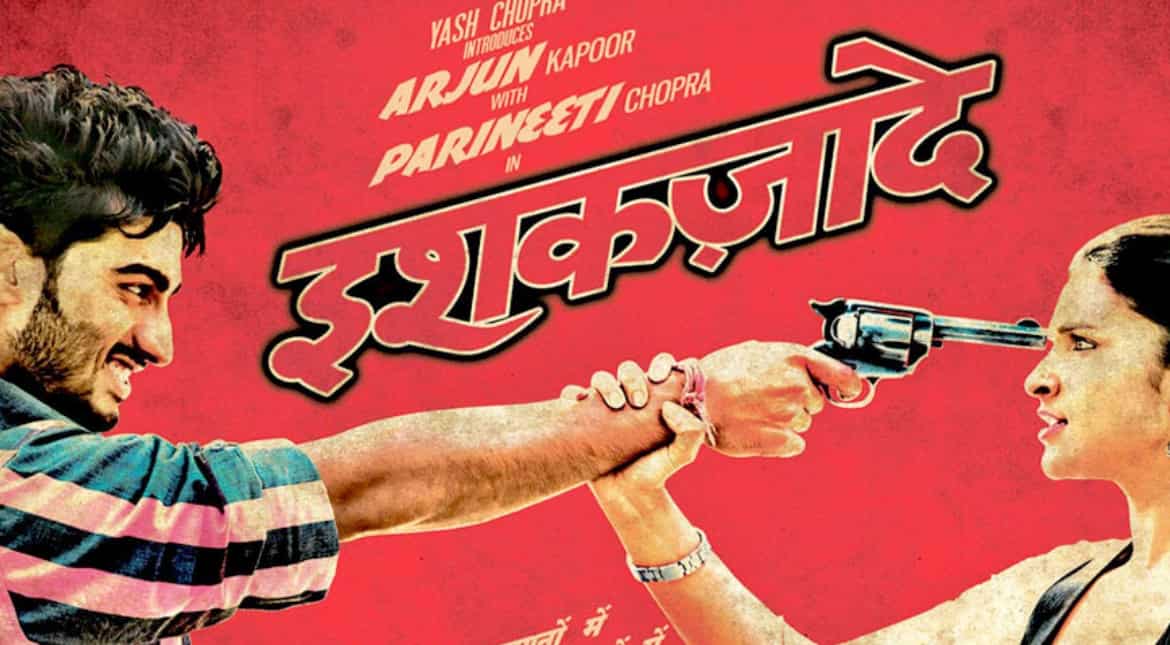 The debut film of Arjun Kapoor, co-starring Parineeti Chopra 'Ishaqzadde' revolved around the animosity between a Muslim and a Hindu family vying for political power in small town in North India. (Source: Zee News) A one-sided love story that chronicles the journey of Kundan and Zoya, as they travel through the realms of life. When Kundan discovers that Zoya loves someone else, he is willing to go the extra mile to prove his love for her. The film featured Dhanush and Sonam Kapoor and was directed by Anand L Rai. (Source: Zee News) 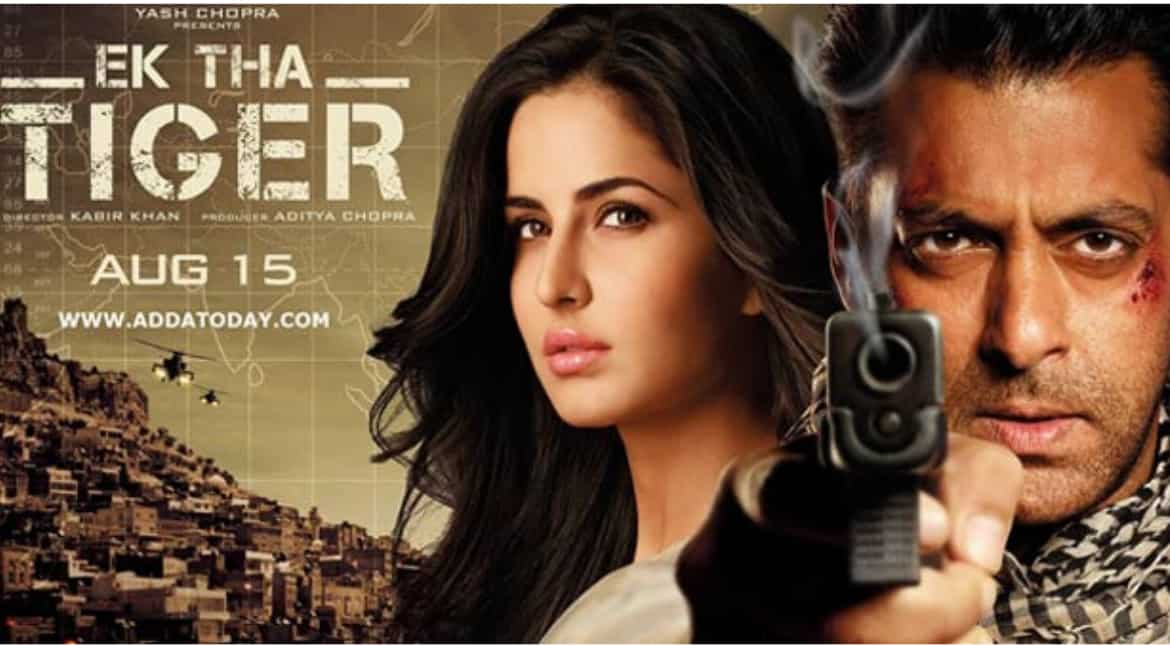 'Ek Tha Tiger' is a love story of two intelligence spies of India and Pakistan. Indian spy Tiger meets Zoya, a Pakistan spy on a mission and they fall heavily in love. While the two want to give their profession and live a life of anonymity, the forces of the two warring countries want them dead. Salman Khan and Katrina Kaif played the lead roles and the film was directed by Kabir Khan.  (Source: Zee News) 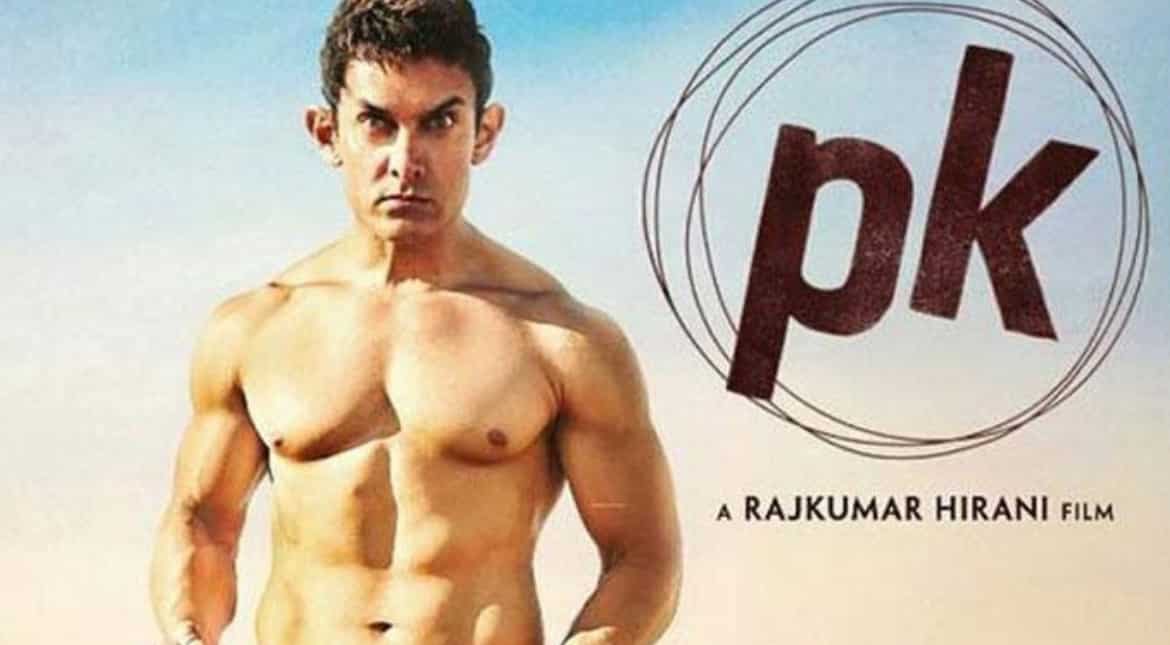 Rajkumar Hirani's 'PK' was a commentary on blind faith in religion and godmen and their harmful side effects. While the plot of the film was centered around PK played by Aamir, the film also had a story of an Indian Hindu girl (Anushka Sharma) falling in love with a Pakistani boy (Sushant Singh Rajput) and the complication that rose because of it. (Source: Zee News) 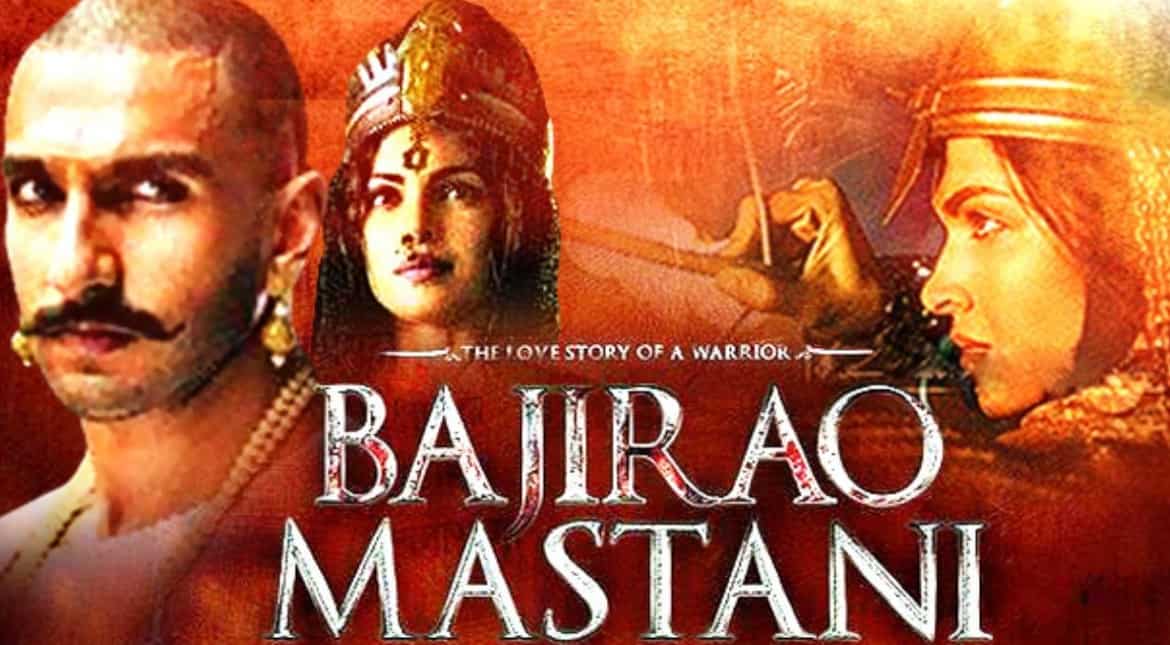 Based on a true story, Sanjay Leela Bhansali's film was about the heroic Peshwa Bajirao who was married to Kashibai but who fell in love with Mastani, a warrior princess in distress. They struggle to make their love triumph amid opposition from his conservative family. (Source: Zee News) 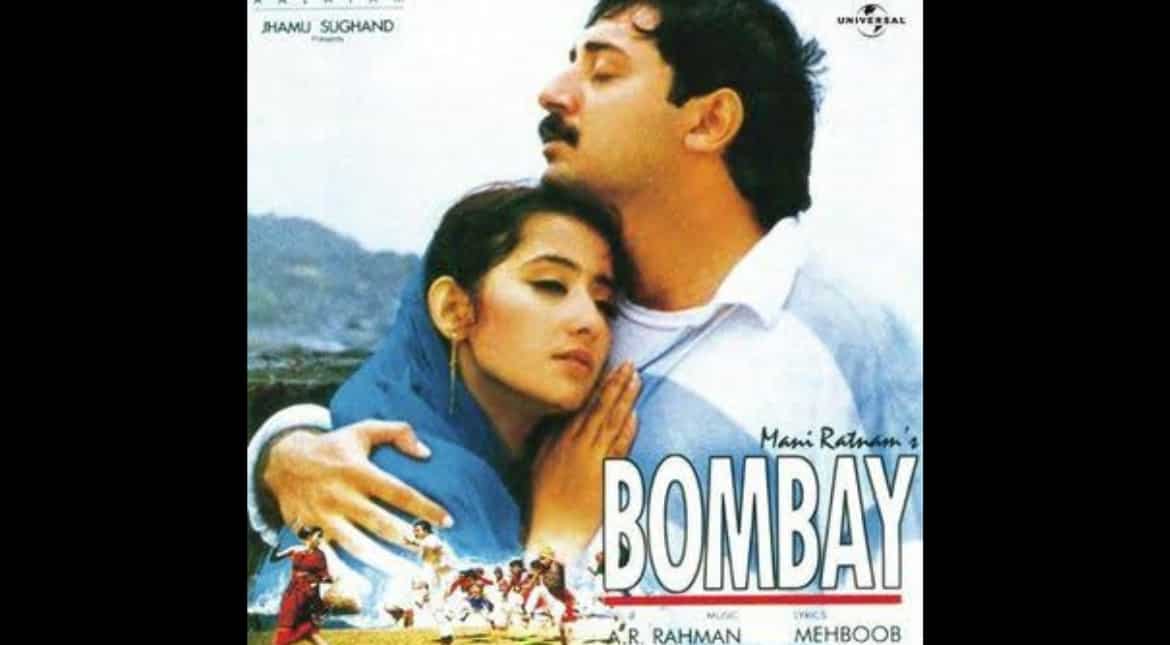 Mani Ratnam's controversial movie had the Bombay riots of 1993 as its backdrop where an inter-faith couple and their twins get caught in mob violence near their home. The film tried to highlight the secular nature of the common man and starred Arvind Swami and Manisha Koirala.