Kim Kardashian and Kanye West are officially ending their 6 years of marriage after months of speculation. It all started after Kanye broke down during his presidential bid and revealed some controversial things like wanting to get their first child 'aborted' to 'divorce'. From their romance to fairy tale marriage and separation, here is the timeline of their romance. 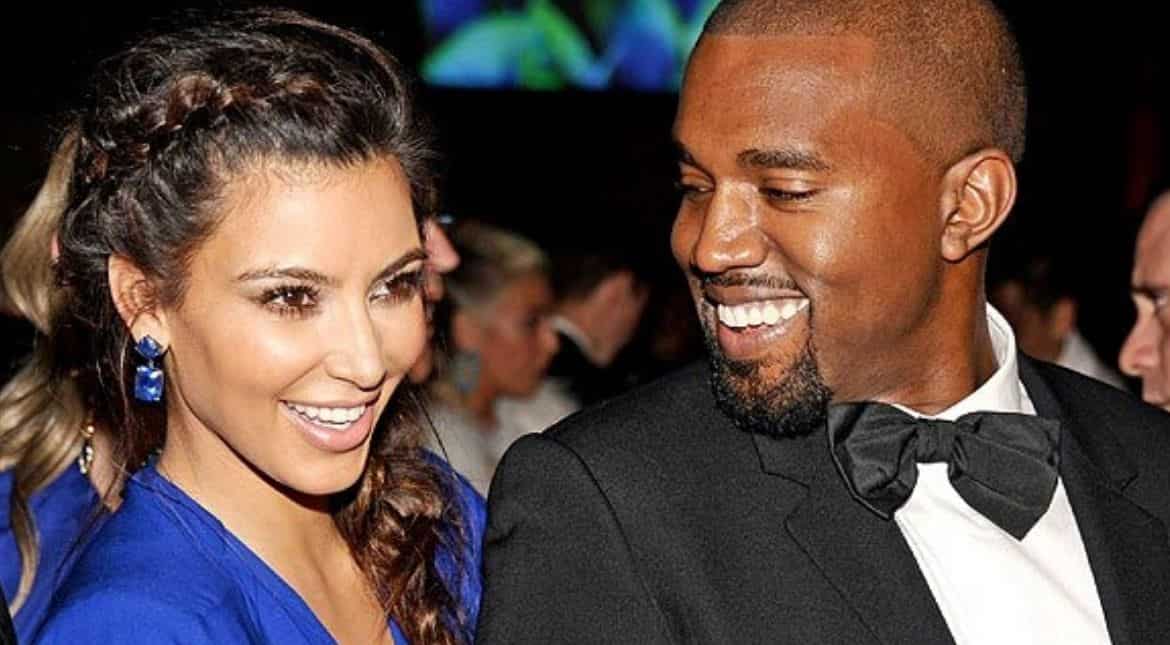 It was in 2010 when their romance kicked off as he would swing by their store in NYC. In 2012, while the two had not made it official, Kim Kardashian came attending the March 2012 Paris Fashion Week show and sat front row wearing Kanye West's label. Kanye proposed to Kim in October 2013 in San Francisco surrounded by their family and friends. By then, the couple had welcomed their first child together, a daughter named North, in June 2013.The same year, a pregnant Kim had even attended fashion's biggest night, the Met Gala with Kanye.

On May 24, 2014, the two said "I Do" in a lavish wedding at the historic Forte di Belvedere in Florence, Italy. 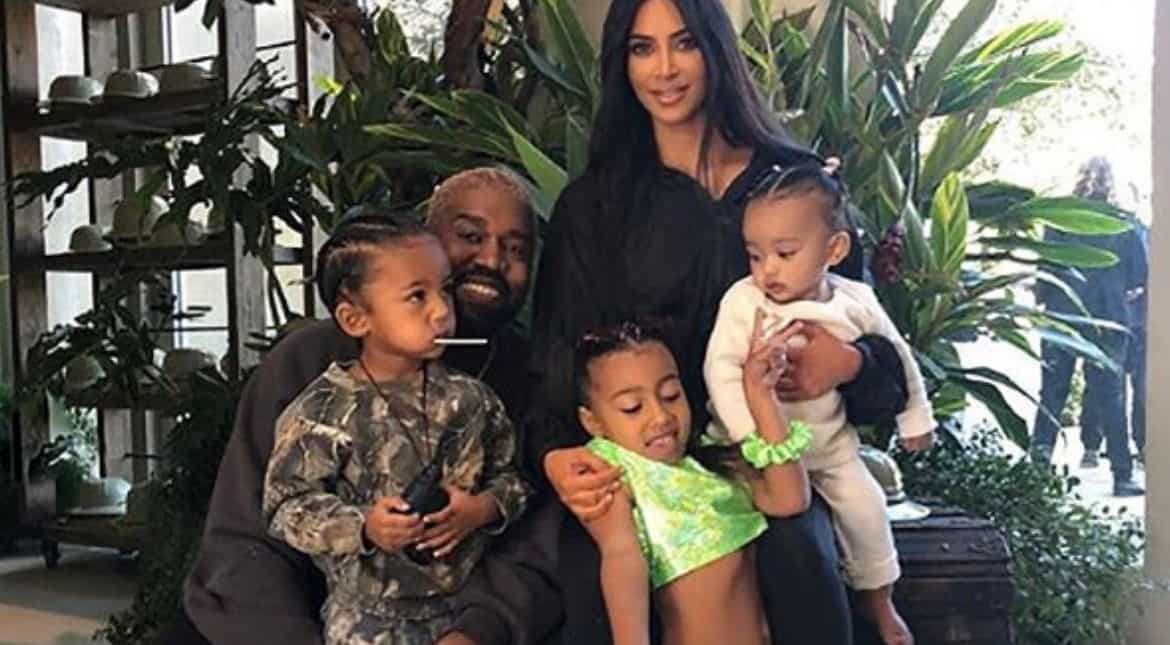 Kim and Kanye are parents to four kids. The first one is North, then came Saint, Chicago via surrogacy and baby Psalm via surrogacy. 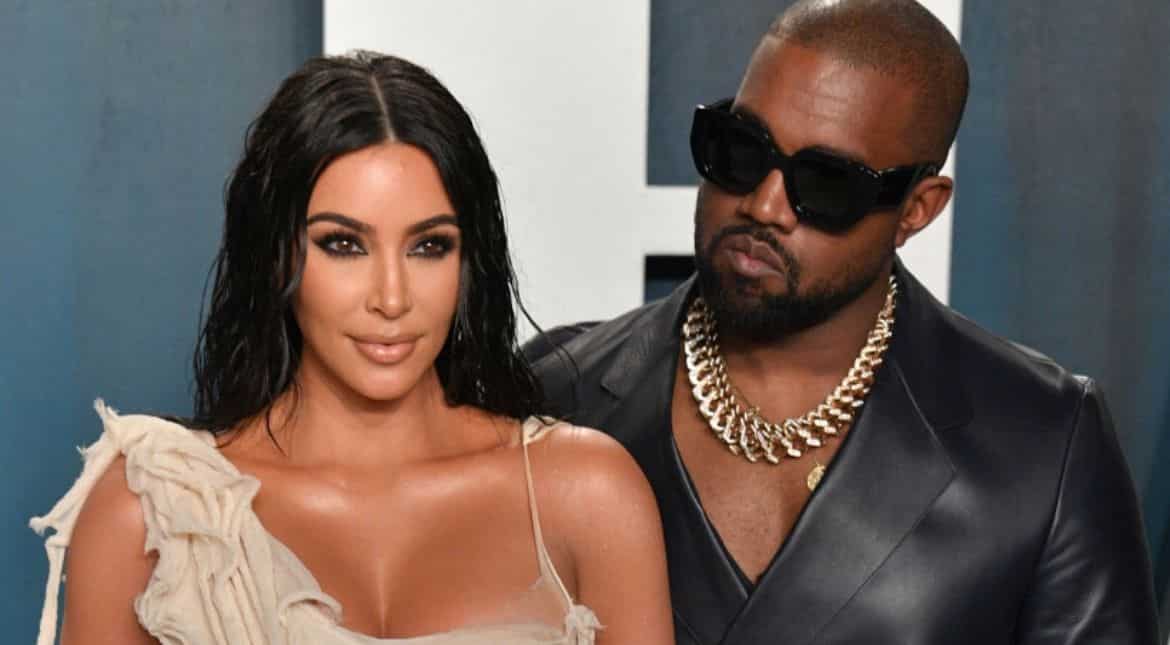 The couple is known for being in the news for their public appearances, from fashion shows to own labels that have captured the interests of consumers for long. They always maintain a healthy and happy face in front of paparazzi. The couple look much-in-love always while in front of a camera and ususally do couple things together -- like spending time with kids, going on picnics, taking Christmas photos and spending with family and the likes. 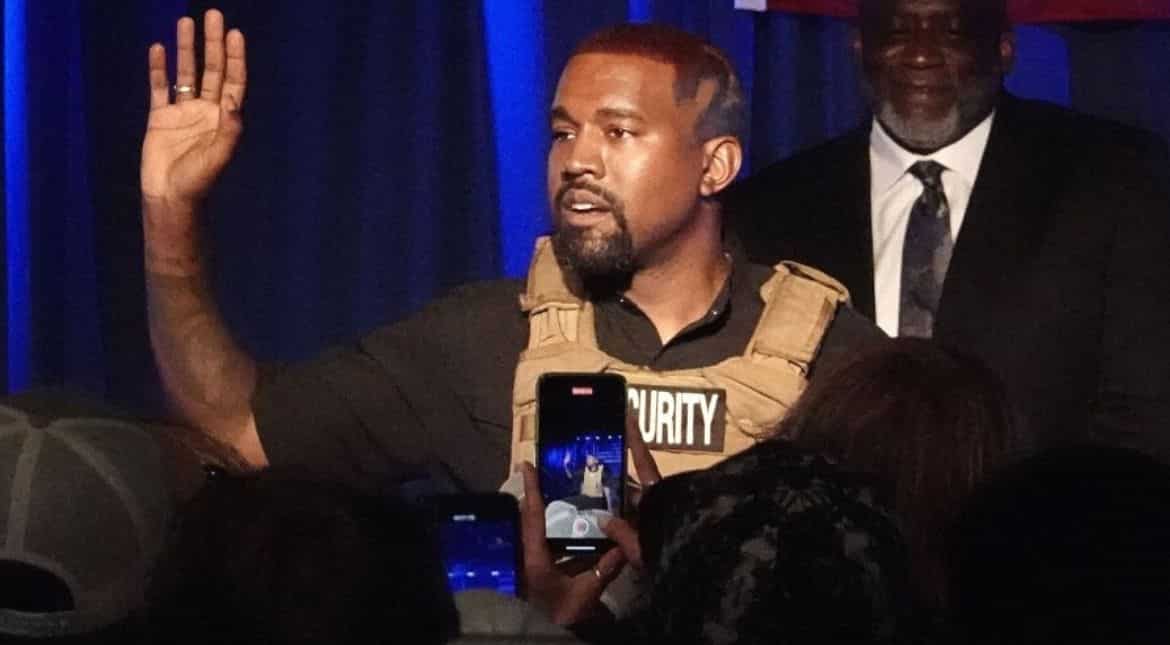 Things went downhill when Kanye West gave a teary speech at his unusual debut political rally in South Carolina in which he appeared wearing a military style jacket with ‘2020’ shaved into the back of his head. He broke down in tears and said some controversial things like one about wanting to abort his first child, North.

Wearing a bullet-proof jacket marked "security," West gave a rambling speech in which he claimed he had wanted his wife, Kim Kardashian, to get an abortion and that renowned American abolitionist Harriet Tubman "never actually freed the slaves."

The event was for registered guests only, and all attendees were required to sign a COVID-19 liability release form as well as wear masks and practice social distancing, US media reported. Less than four months ahead of November's election, West, 43, raised eyebrows on July 4 when he announced on Twitter he would challenge Trump. 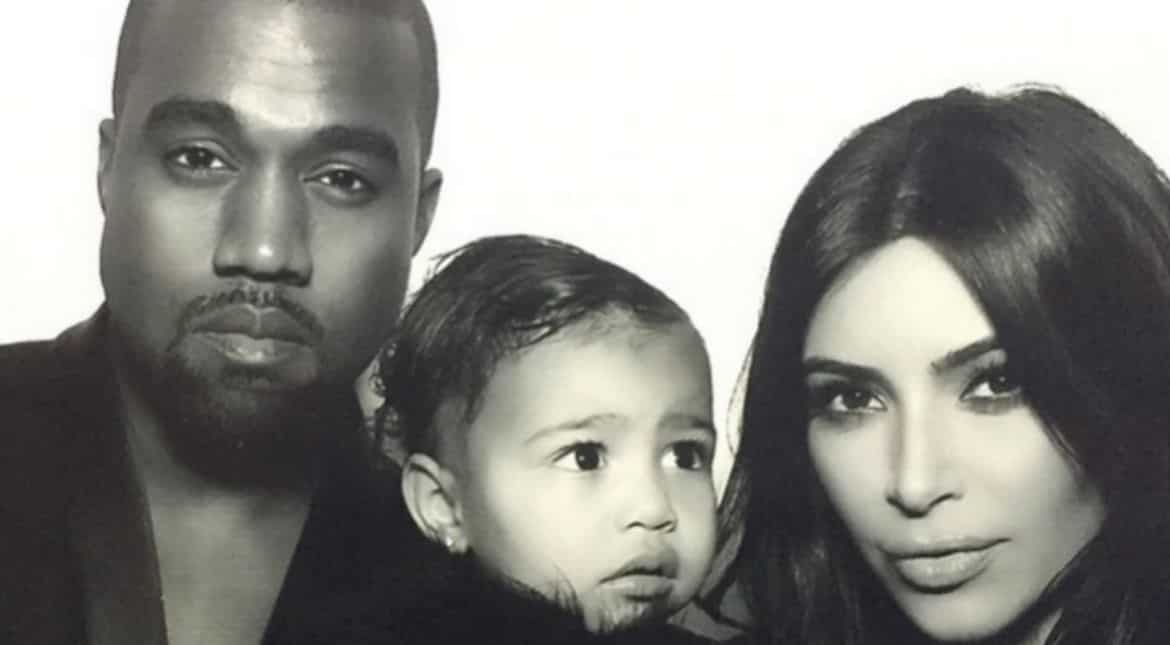 Kanye West's Sunday presidential rally speech has not gone down well with his wife, Kim Kardashian. West gave a tearful, chaotic speech on Sunday where he mentioned that the couple came close to aborting their first child, North.

Kim reportedly is 'furious' with Kanye as she releases that his statement will have an impact on their seven-year-old daughter in later years when she reads about it.

Kim and Kanye's relationship has been strained since the time the lockdown was announced. "Things have broken down significantly between the two of them, and it's happened pretty suddenly," a source was quoted saying. 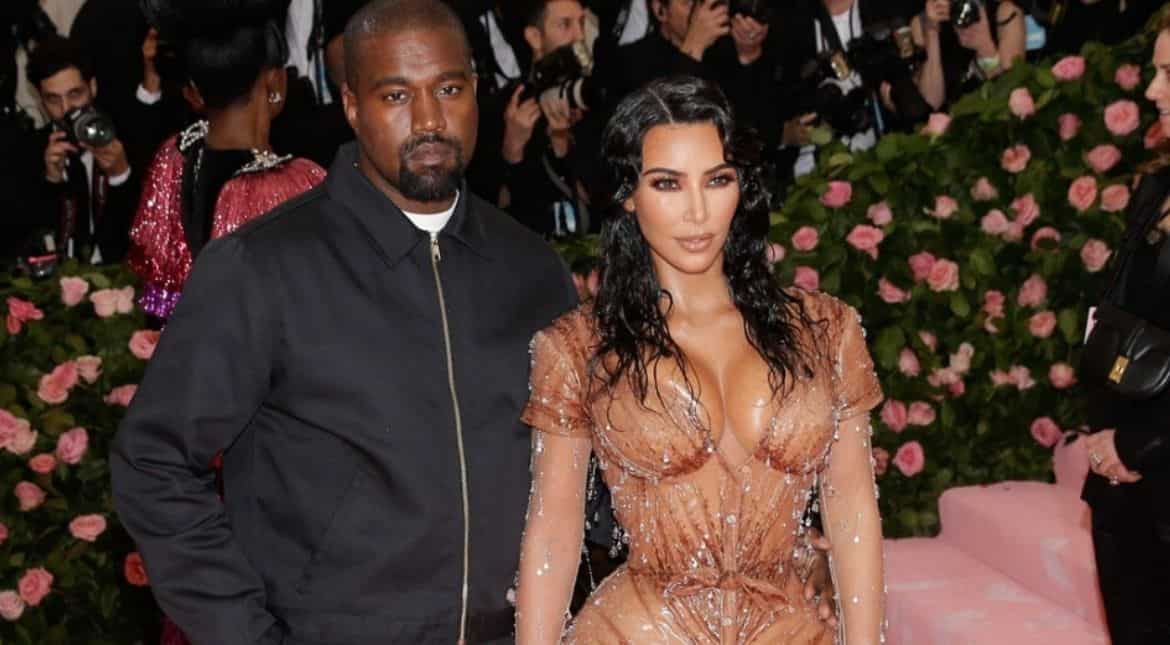 Kim Kardashian and Kanye West are living in separate places. While Kim continues to live in the couple’s Los Angeles home, Kanye is staying at his ranch in Wyoming with some select friends that he has given rights to. It is being said that Kanye has reportedly lost trust in Kim Kardashian.

There have been talks about Kanye’s mental health too as the rapper recently broke down during his presidential bid two days earlier. He also spoke of wanting to abort their first child, North among other things. He also revealed he feels that ‘Get Out’, Oscar-winning film is inspired by his life as his wife too wanted to get him locked.

Now, Kanye tweeted and then deleted that he has been wanting to divorce Kim ever since she met up with his rival Meek Mill at the Waldorf Hotel. In his latest rambling tweets, he said that Kim was “out of line” to meet Meek Mill to talk about “prison reform” and blasted her mother Kris Jenner as “Kris Jong-Un” while accusing the pair of “white supremacy.”

While he deleted the screenshots of his message to Kris, Kanye shared a picture with his children and wrote, "West children will never do playboy." He added, "I love my wife. My family must live next to me." 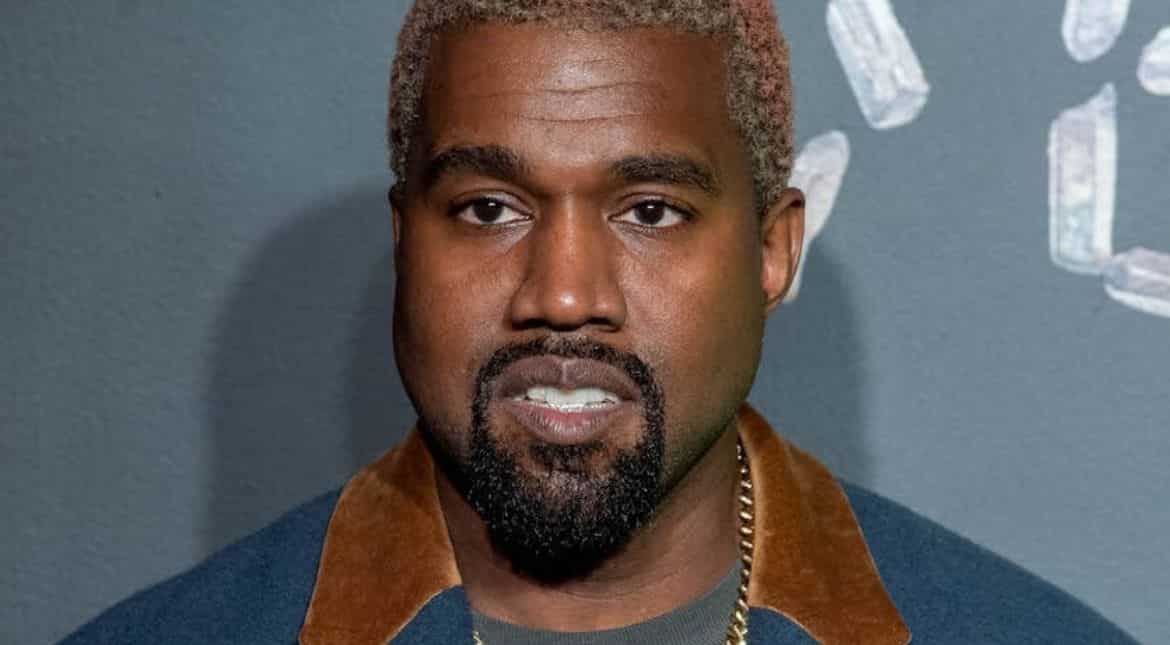 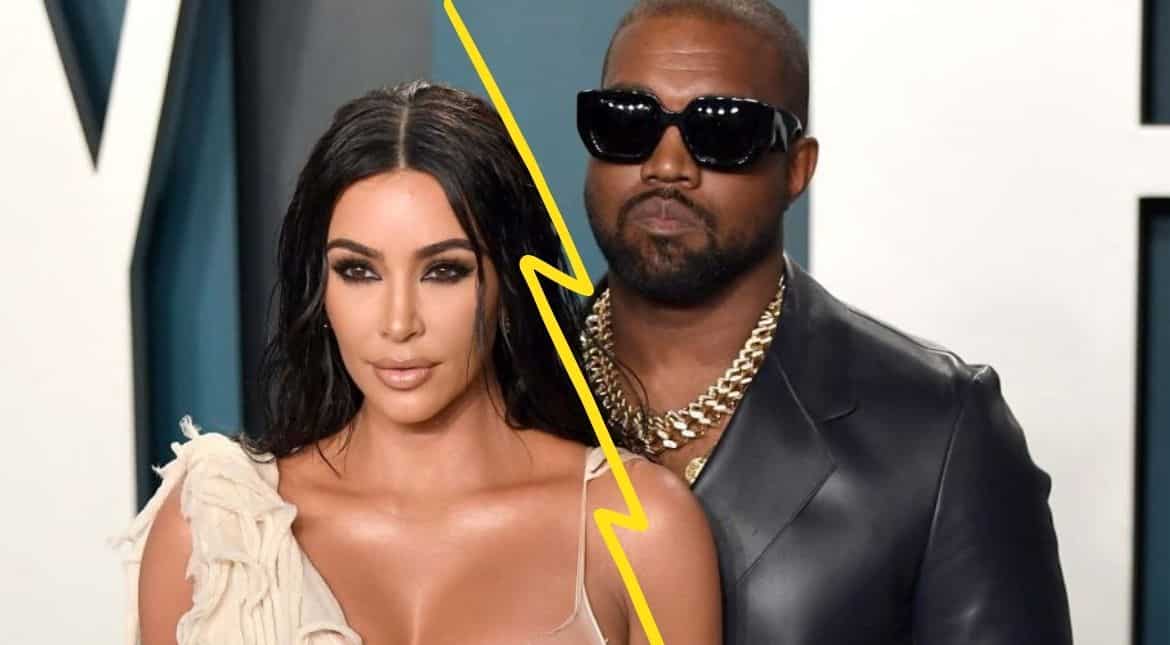 Kim Kardashian and Kanye West are heading for a divorce. Kim has reportedly filed for divorce from her husband rapper after over six years of marriage. Per the reports, the actor has cited “irreconcilable differences” for the reason of divorce.