In Pics: These cities are the most liveable in the world

The list of the world's most liveable cities is back. Vienna, the capital of Austria, has taken the top position this year. The revelation was made in the annual report of the Economist Intelligence Unit, which was published on Thursday.

Europe has around six of the top 10 cities. On the second spot, there is Danish capital Copenhagen while the third place was taken by Switzerland's Zurich. Geneva has bagged the sixth place, Germany's Frankfurt seventh and Amsterdam ninth.

Canada has also done well. Calgary has taken the joint third position, followed by Vancouver in fifth place and Toronto in eighth. The tenth place was shared by Japan's Osaka and Australia's Melbourne. The Ukrainian capital, Kyiv, was not included in the list this year due to the Russian invasion. 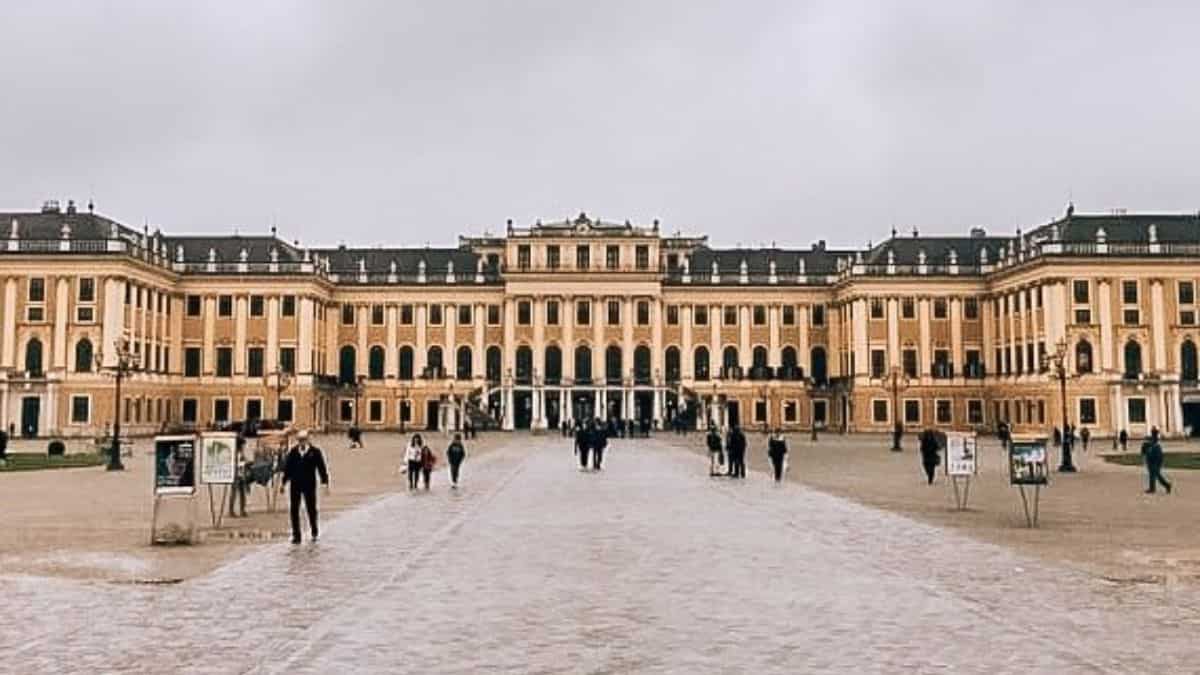 Vienna has finally made a comeback as the world's most liveable city by snatching the top spot from Auckland. 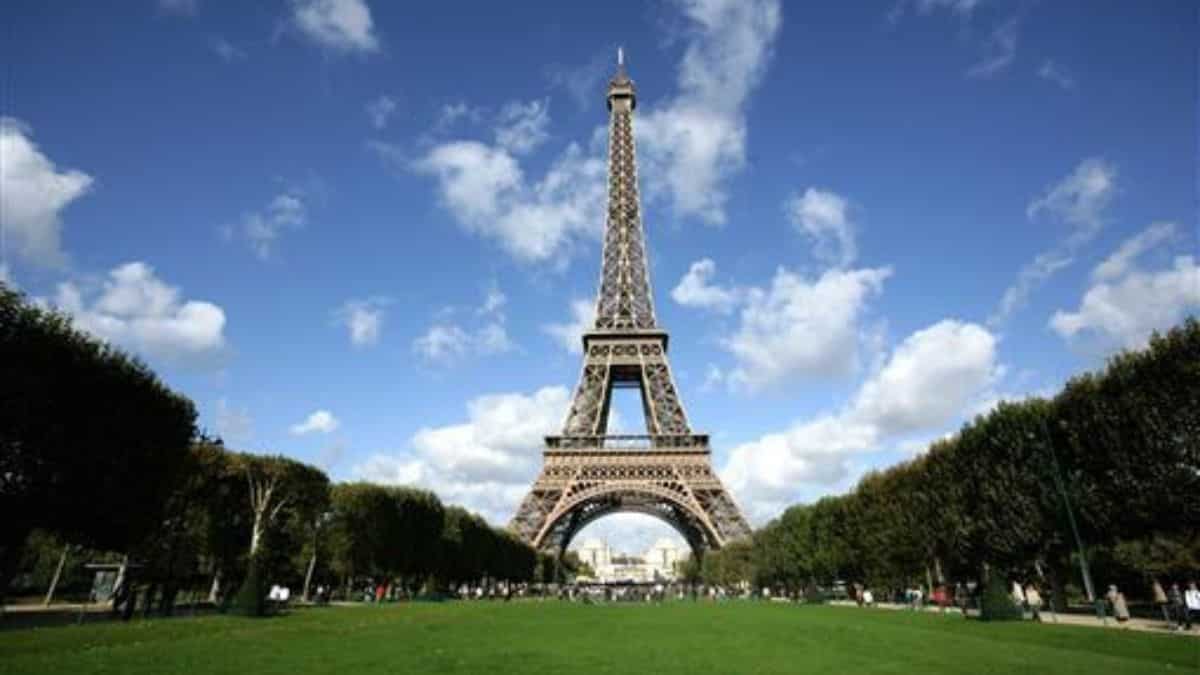 France's capital Paris took the 19th position, which is 23 places up from last year. 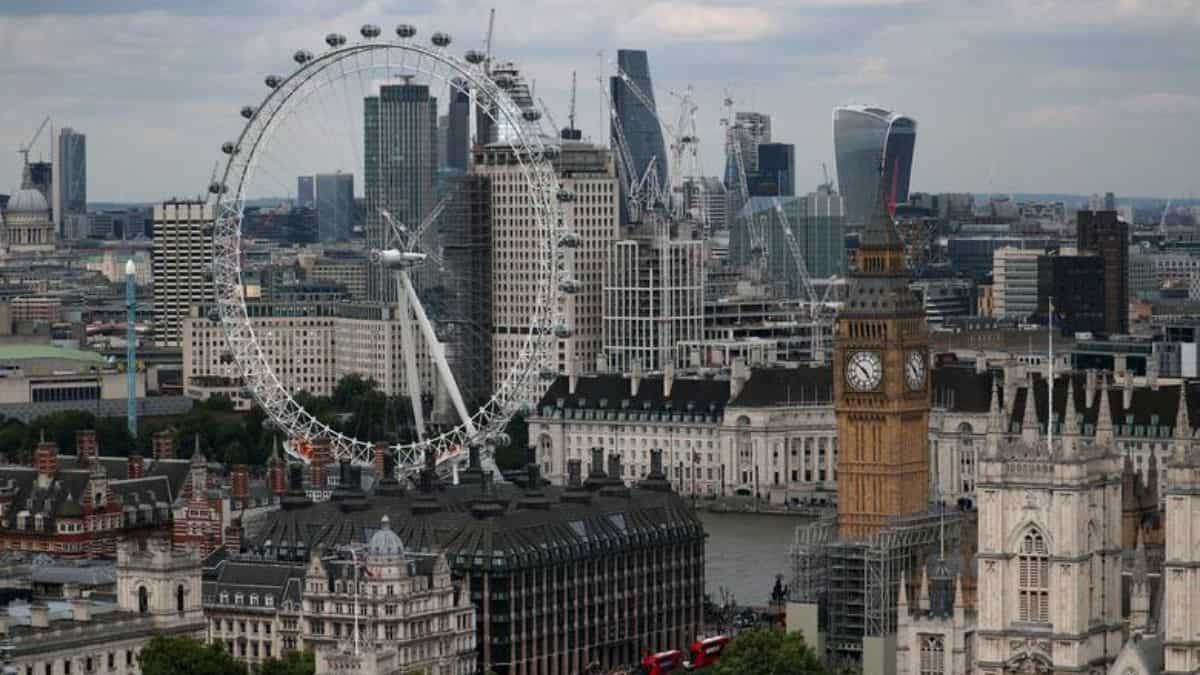 The capital of United Kingdom, London, is the 33rd most liveable city in the world. 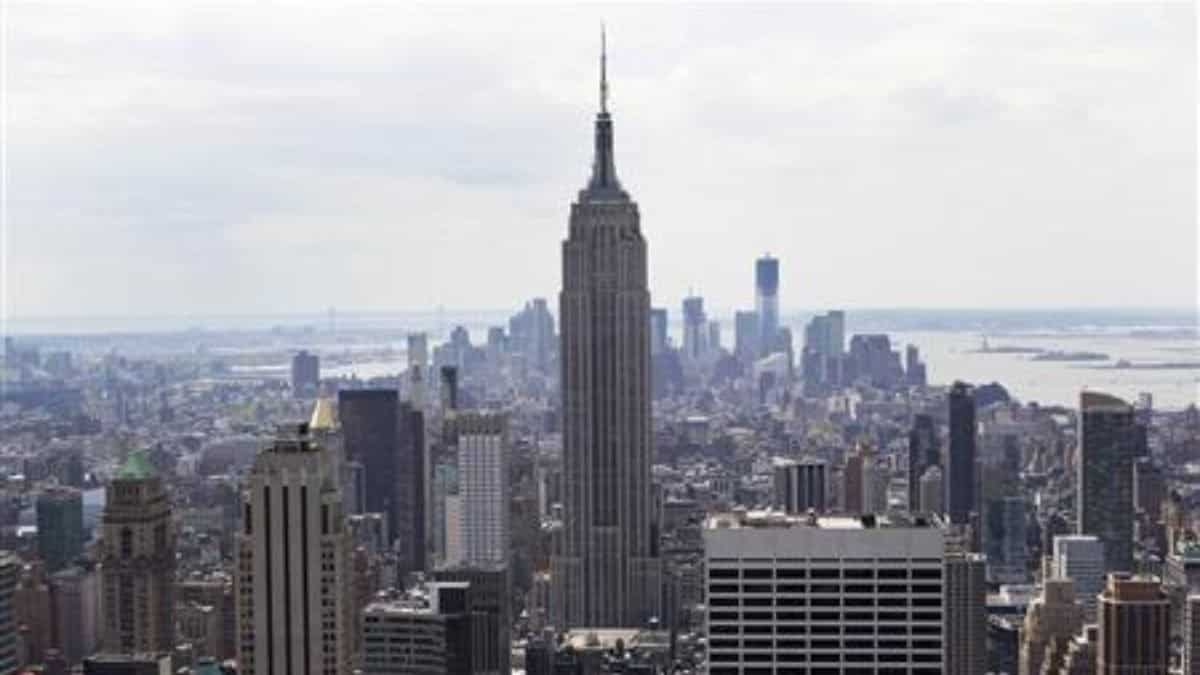 New York in the US was at the 51st place in the ranking. 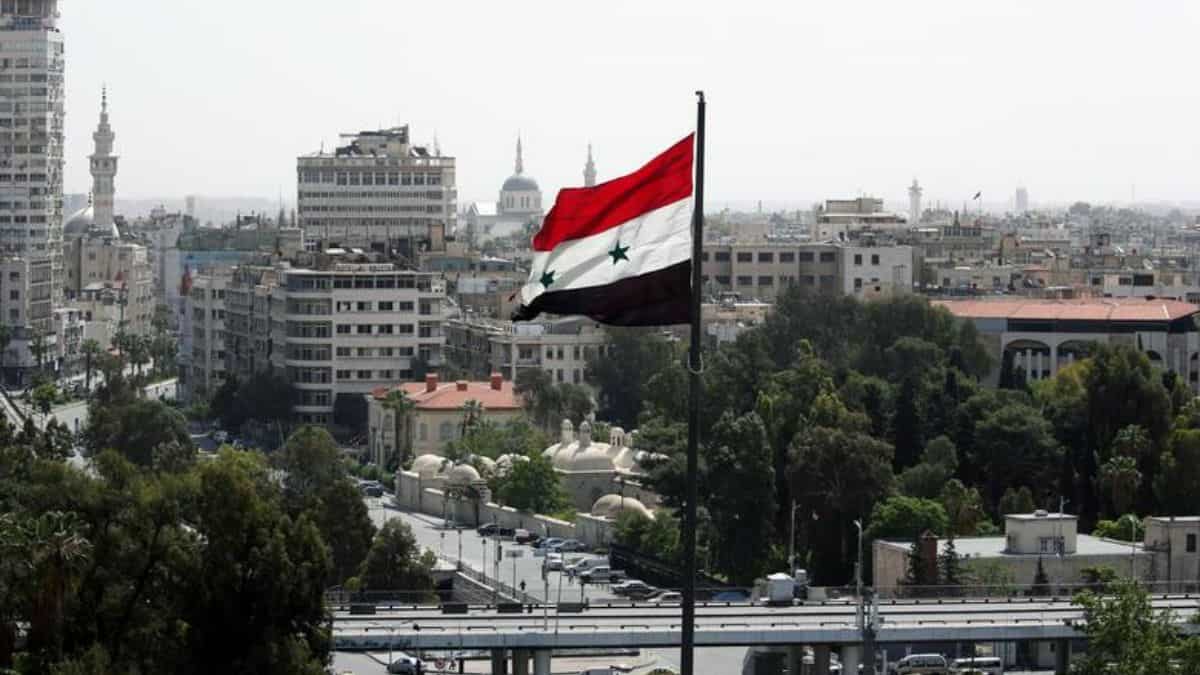 The capital of war-torn Syria, Damascus, has retained the last place. It is the least liveable city on the planet.