Ayushmann Khurrana is gearing up for the release of his upcoming film 'Gulabo Sitabo' on Amazon Prime Video on June 12. Directed by Shoojit Sircar, the actor will be sharing the screen with Bollywood’s legend Amitabh Bachchan for the first time.

Shot in Lucknow, the film is Ayushmann’s fifth in line to have been set in the backdrop of India’s heartland. The actor, born and brought up in Chandigarh, has managed to get the UP ka andaaz in each of his films.  Here’s a look at a list of his films that were shot in UP. 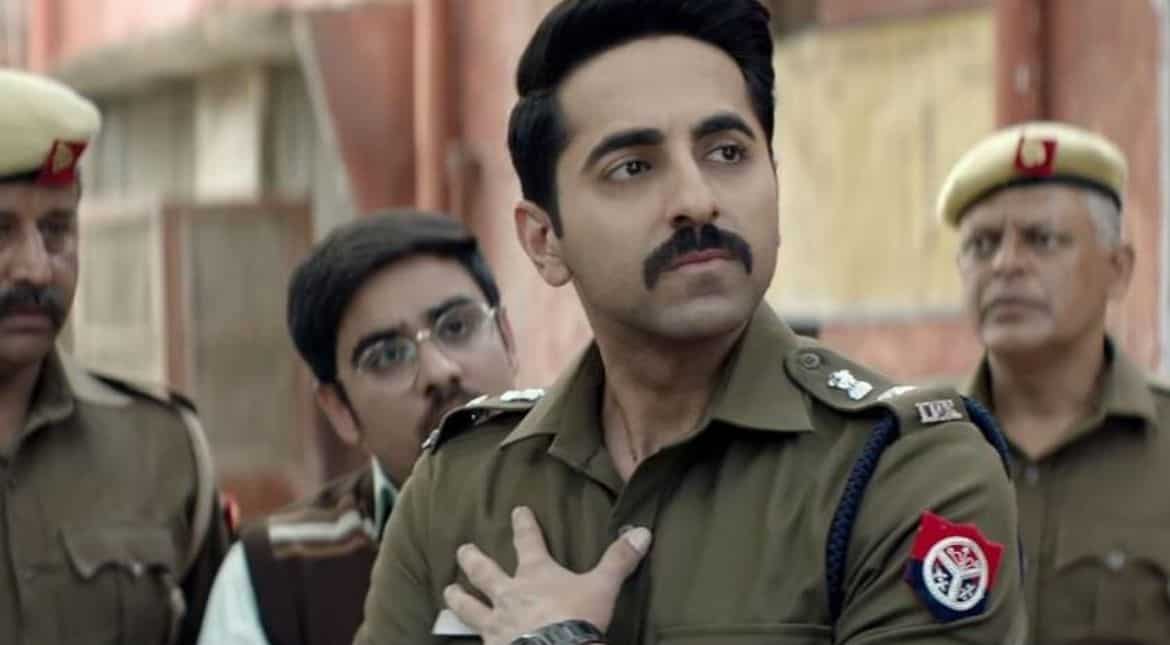 Released in 2019, 'Article 15' was shot in UP’s Lucknow - the city of Nawabs. Ayushmann plays a Delhi-based IPS officer Ayan Ranjan who is posted to Lalgaon as the ASP. The film is based on true-life events and deals with the issues of caste discrimination in a manner that has not been done before.

The actor had revealed that for one scene, the team had to shoot in a swamp filled with leeches. ''Anubhav Sinha hum aapke liye khoon bahane ko tayaar hain,'' said Ayushmann. 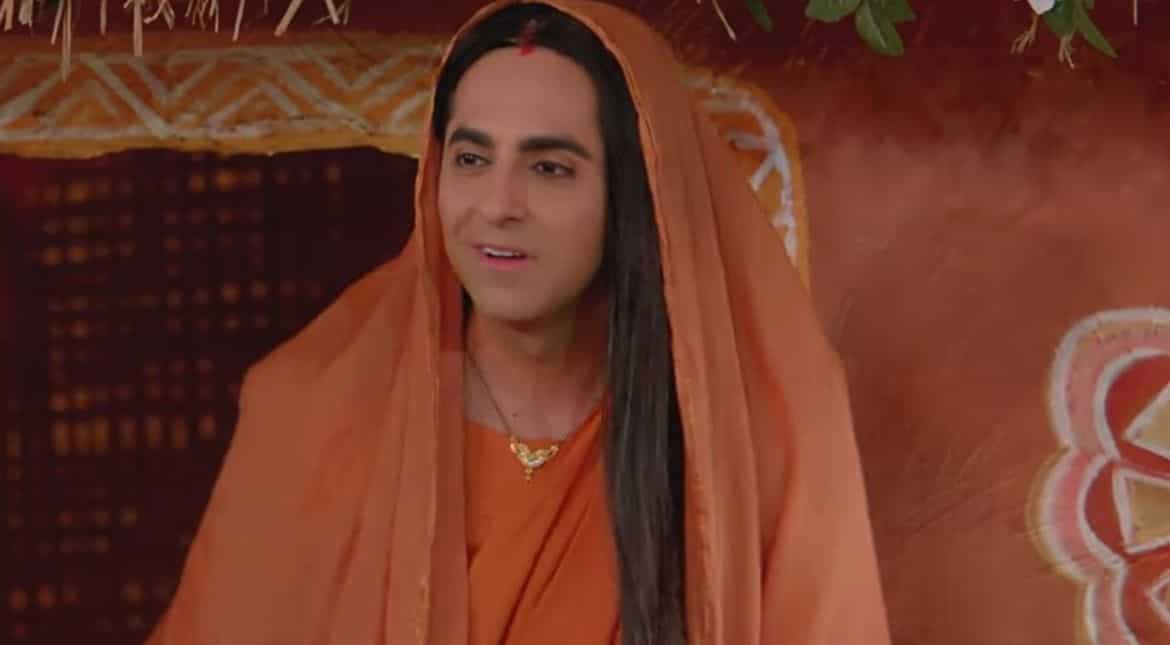 Ayushmann Khurrana was seen acing the Mathura dialect in 'Dream Girl', in which his character impersonates the female voice that also lands him a job. The actor shot in the patli galis, temples, and the ghats of Mathura. During the shooting, the actor shared many Instagram stories chronicling his Mathura days and anecdotal behind-the-scenes shots. The film gives a beautiful glimpse into the simple and endearing life of a small town. 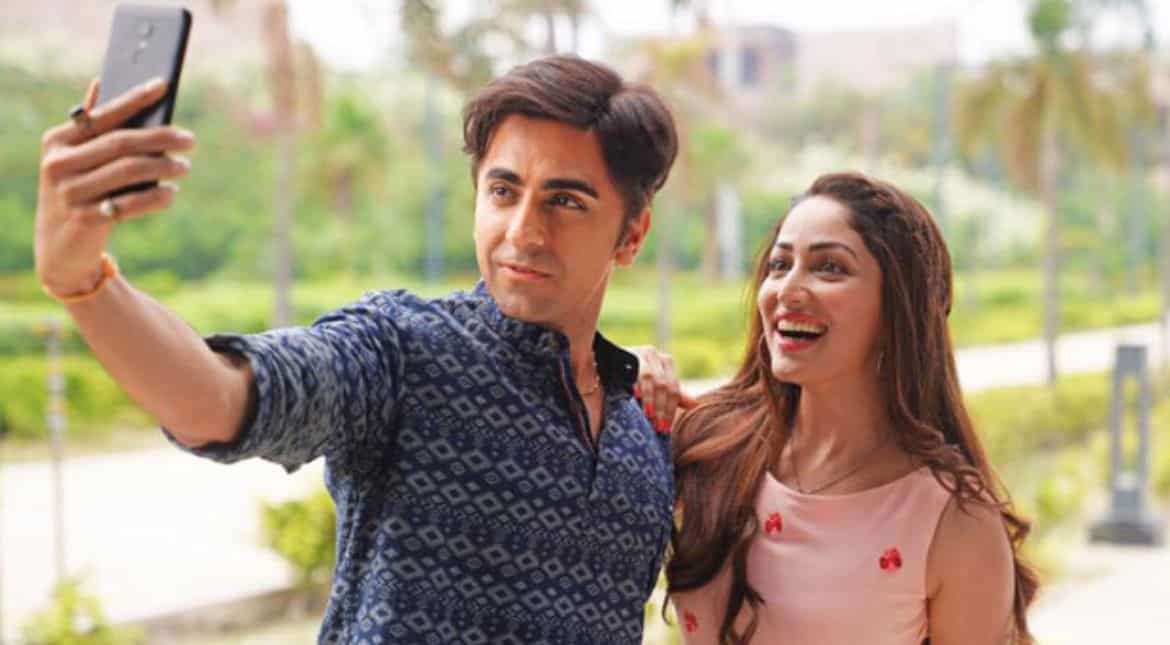 Ayushmann's satirical comedy 'Bala' was shot not just in one, but two cities of Uttar Pradesh - Lucknow and Kanpur. Ayushmann plays a young Kanpuriya guy Balamukund ‘Bala’ Shukla who suffers from premature baldness. Shot in the real locations, the film captures the essence of the two cities beautifully. 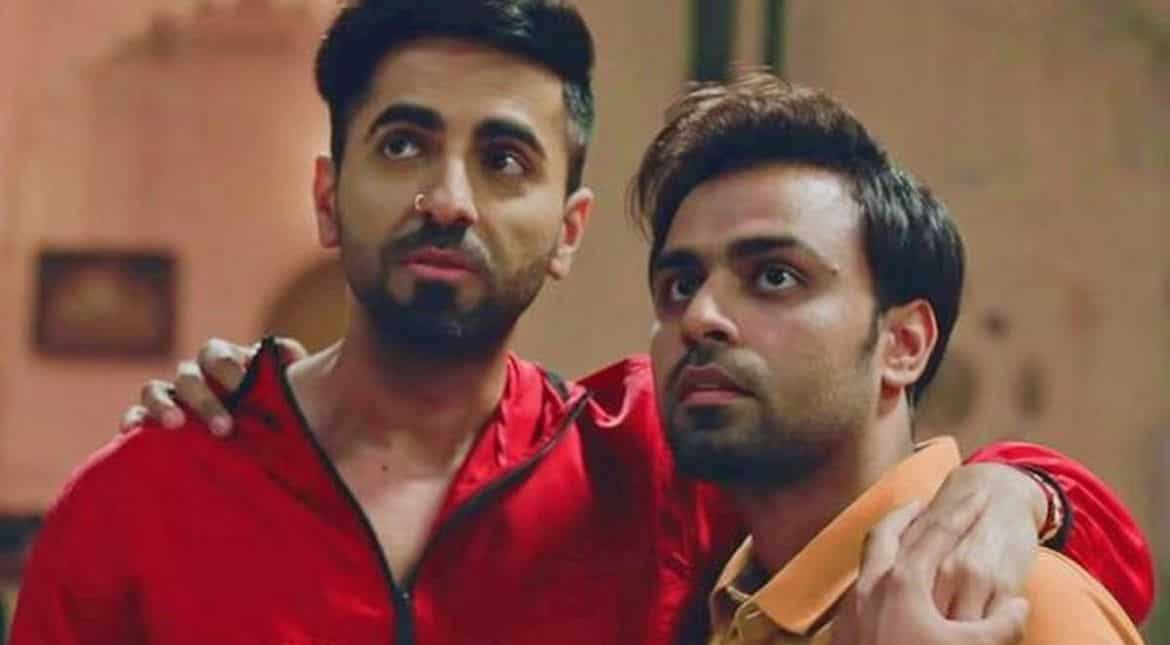 Ayushmann’s last release, 'Shubh Mangal Zyada Saavdhan', tells the story of two people from LGBTQ community who are facing trouble in convincing their families of their relationship. The film was shot in Varanasi. The team shot extensively for a month in the city. 'Shubh Mangal Zyada Saavdhan' gives small-town parents a much-needed nudge to accept their children for who they are. Coming up next is soon-to-be-released 'Gulabo Sitabo'. The film marks Ayushmann’s consecutive fifth film to be shot in UP. For this film, Ayushmann once again landed in the city of Nawabs. Set in Lucknow, the film sees Amitabh Bachchan and Ayushmann constantly bickering for a haveli. The film, which is soon releasing on Amazon Prime Video, brings out the rustic, old-school charm of the city.