Real Madrid on Thursday announced that Zinedine Zidane has decided to end his contract as the head coach of Los Blancos as the Frenchman brings an end to his second stint with the Spanish giants as the manager.

Real Madrid officially announced the development after Zidane reached the club’s training center early in the morning. Zidane leaves Real Madrid after a disappointing campaign with the 13-time European champions, who lost to Chelsea in the Champions League semi-final before failing to grab the opportunity to win the LaLiga.

The Los Blancos ended the season trophyless for the first time in 11 years. 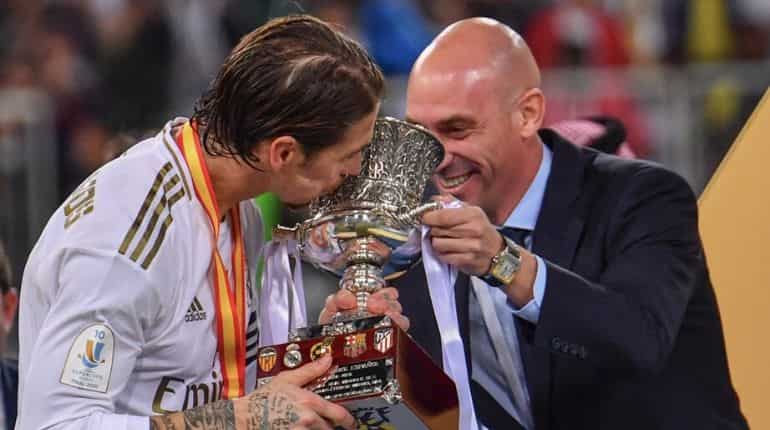 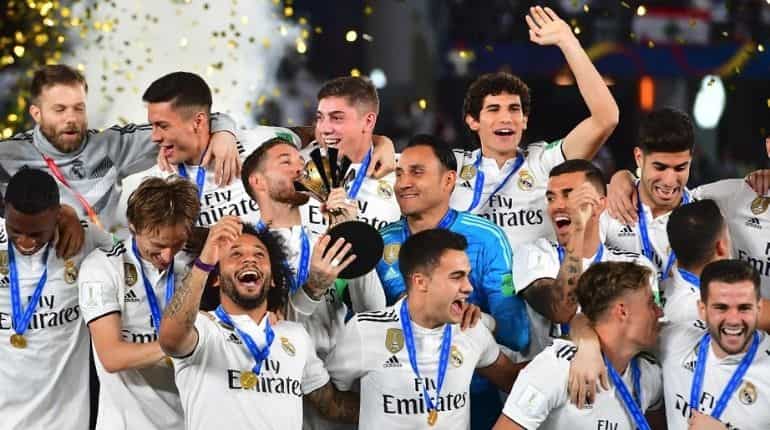 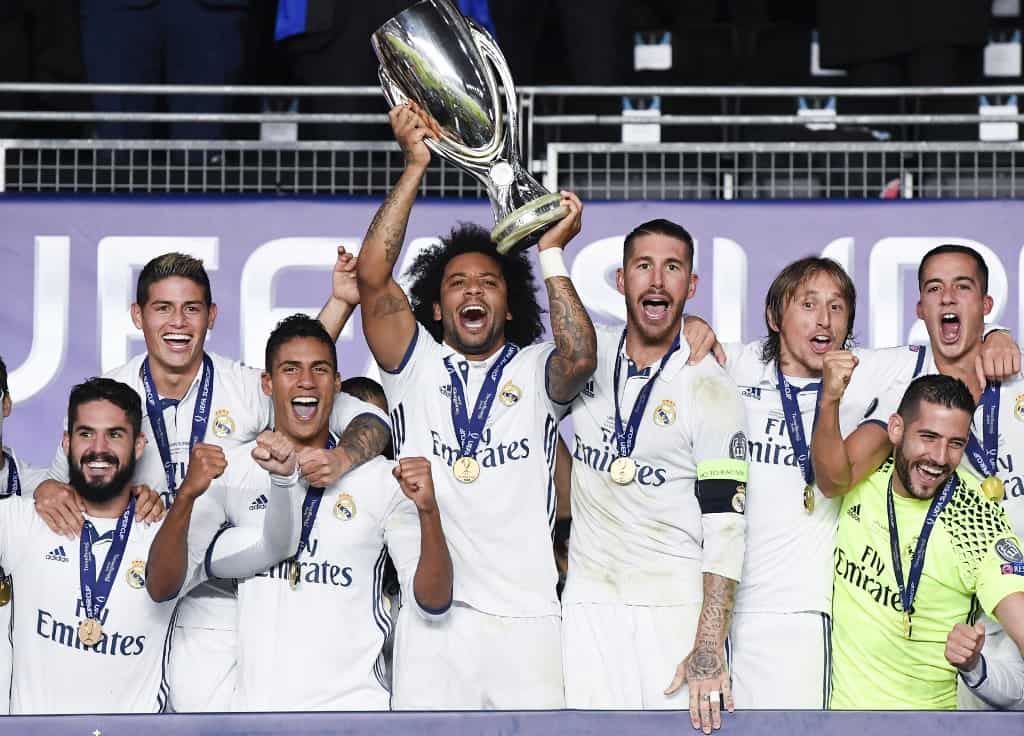 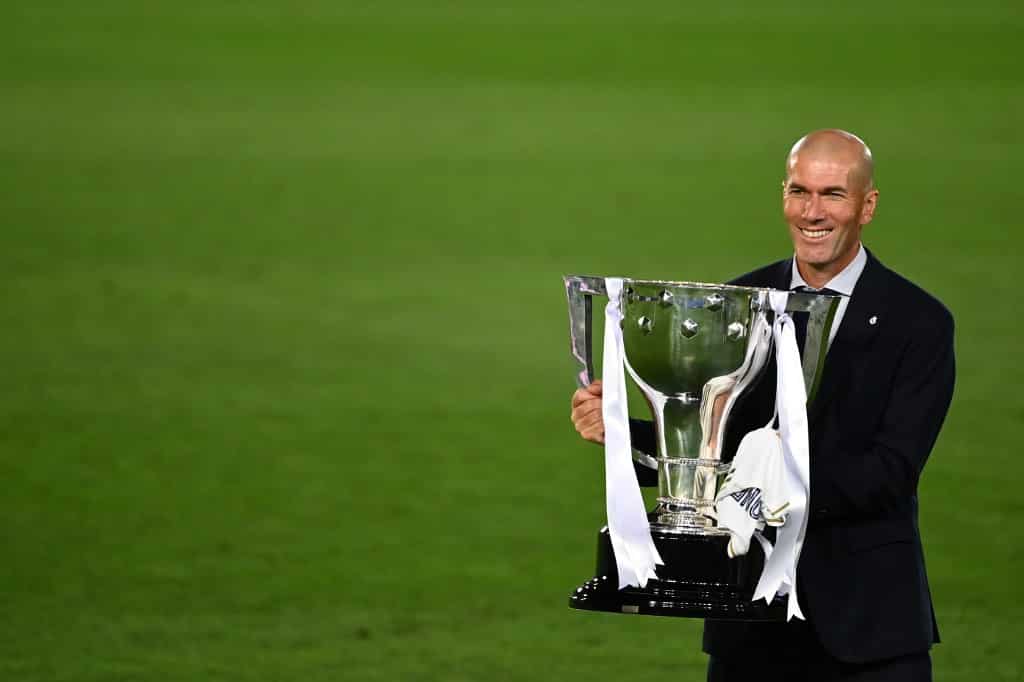 Zinedine Zidane led Real Madrid to two La Liga wins! He was close to winning the third title but Simeone's Atletico proved too good for them. 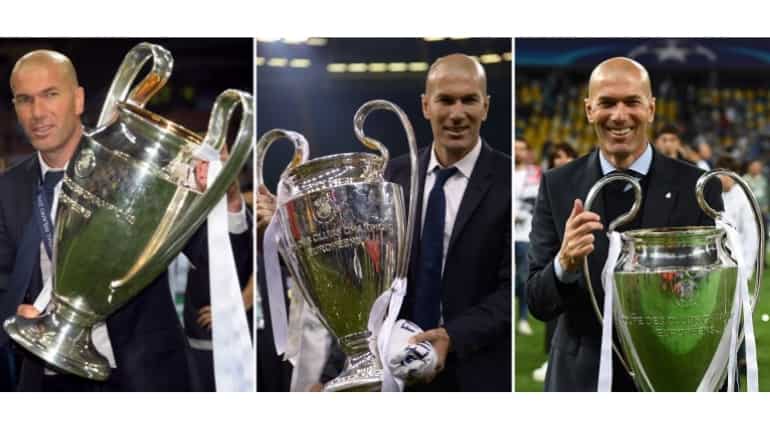 Zinedine Zidane, already a legendary footballer, became one of the greatest to coach Real Madrid after winning a hat-trick of Champions League title with the club.