From 'Fire' to 'Shubh Mangal Zyada Saavdhan': Tracing the journey of LGBTQ films in India

Despite decriminalisation of section 377 by the Supreme Court, homosexuality is something which is still not openly discussed in Indian society. Over the years several filmmakers have tried to explore same-sex stories in cinema. While initially, these films were met with strong opposition, things started changing over a period of time. Many would say there's still a long way to go before the Indian society openly accepts members of LGBTQ company, there is no denying that there's been a steady evolution in the way society perceives this community. In fact, cinema too has changed in the way it represents this community- here take a look. 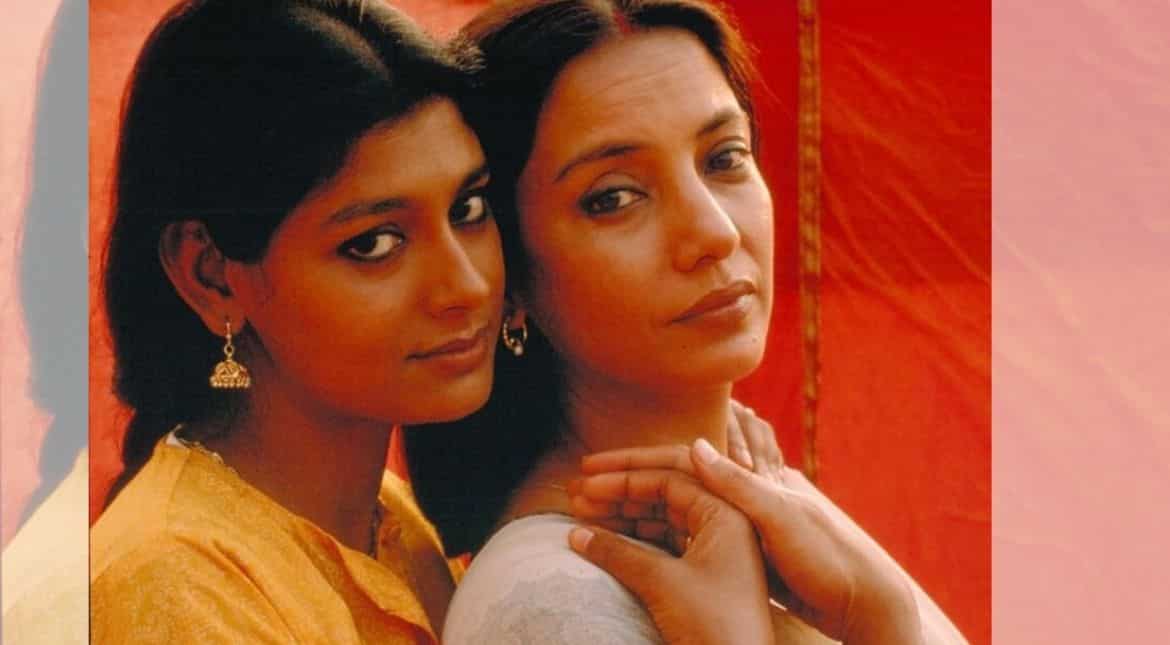 Back in 1996, Deepa Mehta's film on a lesbian couple had created an uproar of sorts. The film followed the story of a suppressed housewife Radha played by Shabana Azmi who finds solace in her sister-in-law Sita played by Nandita Das. ‘Fire’ became a trailblazer and was one of the most globally praised movies. Three weeks after its India release, members of political party Shiv Sena vandalised movie theatres which were running shows of the film and termed it immoral and anti-Indian culture. The film had got a lot of support from the film fraternity including actor Dilip Kumar and Mahesh Bhatt but due to the protests and vandalism, cinema halls across the country had to cancel screenings of the film. 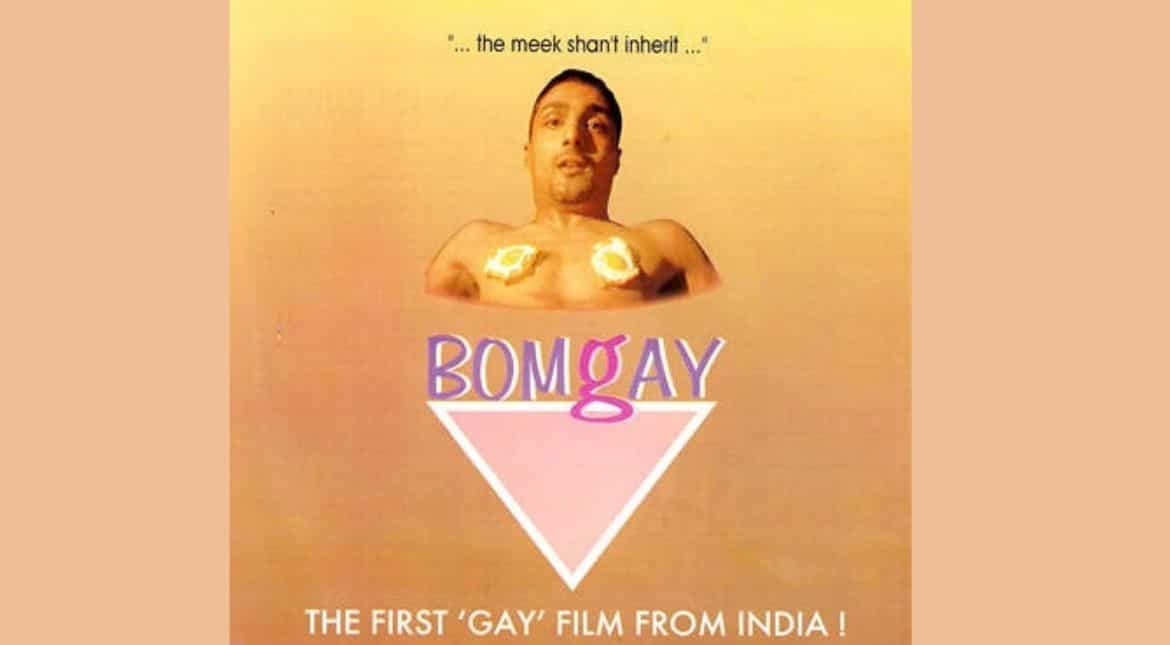 'Bomgay' came out in 1996 and is the first Indian gay short movie directed by Riyad Vinci Wadia and Jangu Sethna. The film is based on the gay poetry of R. Raj Rao.  The poetry is a collection of six vignettes that depict the underground and twisted nature of the gay identity in urban India.  The movie is best known for its controversial gay sex scene in a library. 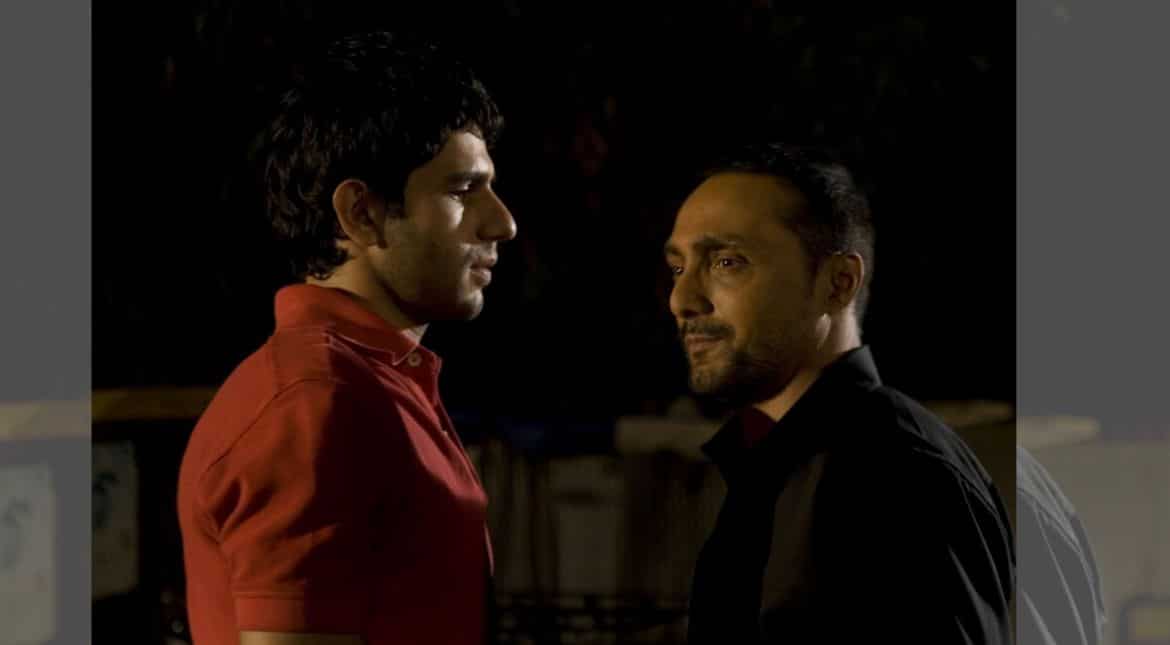 'I Am' is a 2010 Indian film by Onir. It consists of four short films: 'Omar', 'Afia', 'Abhimanyu', and 'Megha'. Each film shares the common theme of fear, and each film is based on real-life stories. Among the four films, 'Omar' showed miss- use of gay rights. The movie follows the story of a police officer who threatens two boys Omar and Jai under section 377(which was decriminalised in 2019 by SC). The movie was inspired by the real-life stories and research material that Onir had found online. While the film was critically acclaimed, the commercial response was luke warm. 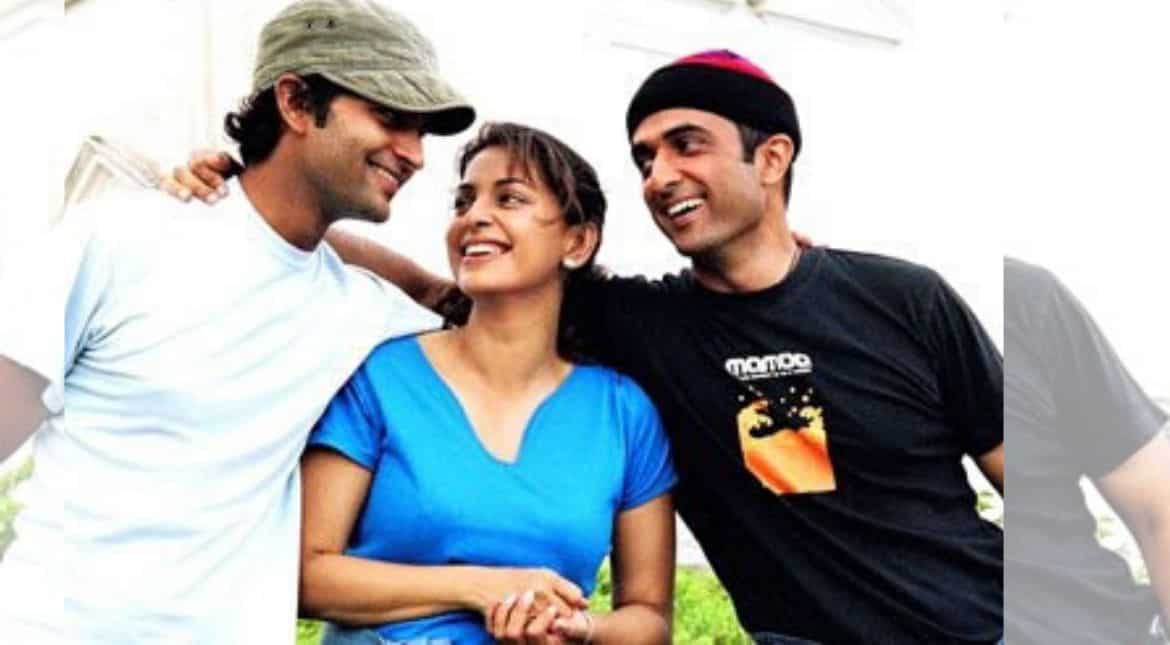 Directed by Onir 'My Brother Nikhil' (2205) was a sensitive, emotional story about the gay community and starred Juhi Chawla, Purab Kohli and Sanjay Suri who played the title role. The movie showed the relationship between Nigel, Nikhil and her sister played by Juhi Chawala and how trio copes when Nikhil is tested for HIV. One of the early films that revolved around a same-sex love story, the film revolved around the taboos around AIDS. The film was critically well-received. 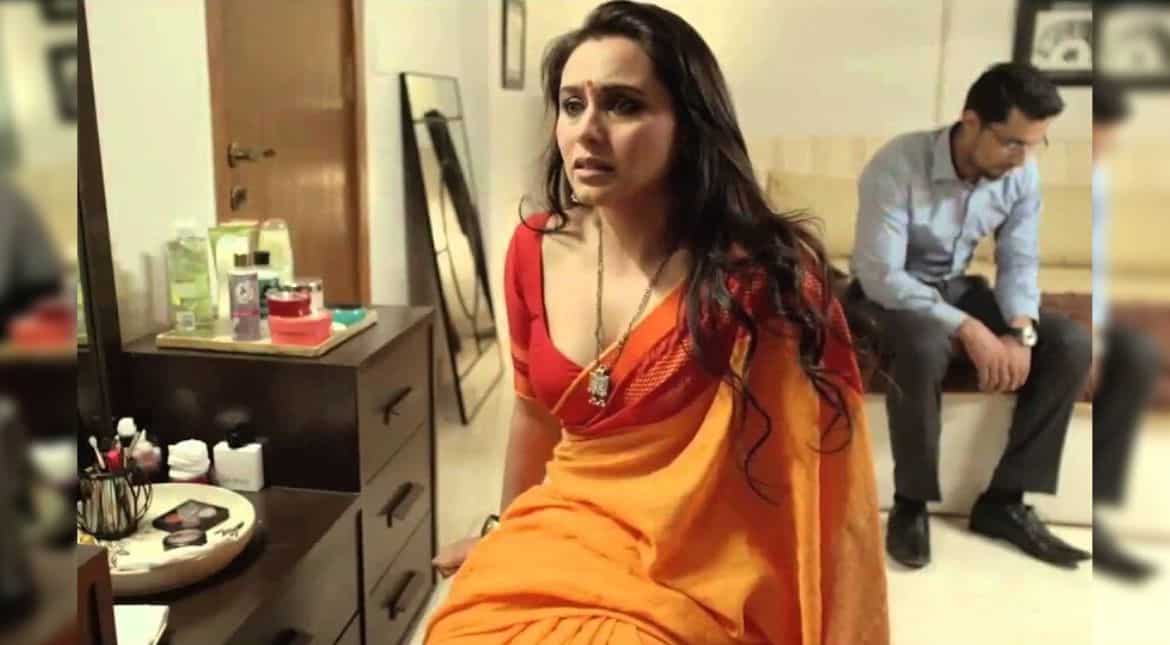 Anthology film 'Bombay Talkies'(2013) had four directors directing four short films. Karan Johar's film featuring Rani Mukerji, Randeep Hooda and Saqib Saleem was perhaps the boldest for its time. A story of a busy couple in Bombay where the husband is a closet gay- the film exlored how urban romances have changed over the years and had its leading men sharing a passionate kiss near the end of the story. Johar's film was lauded for its fresh approach to modern relationships. 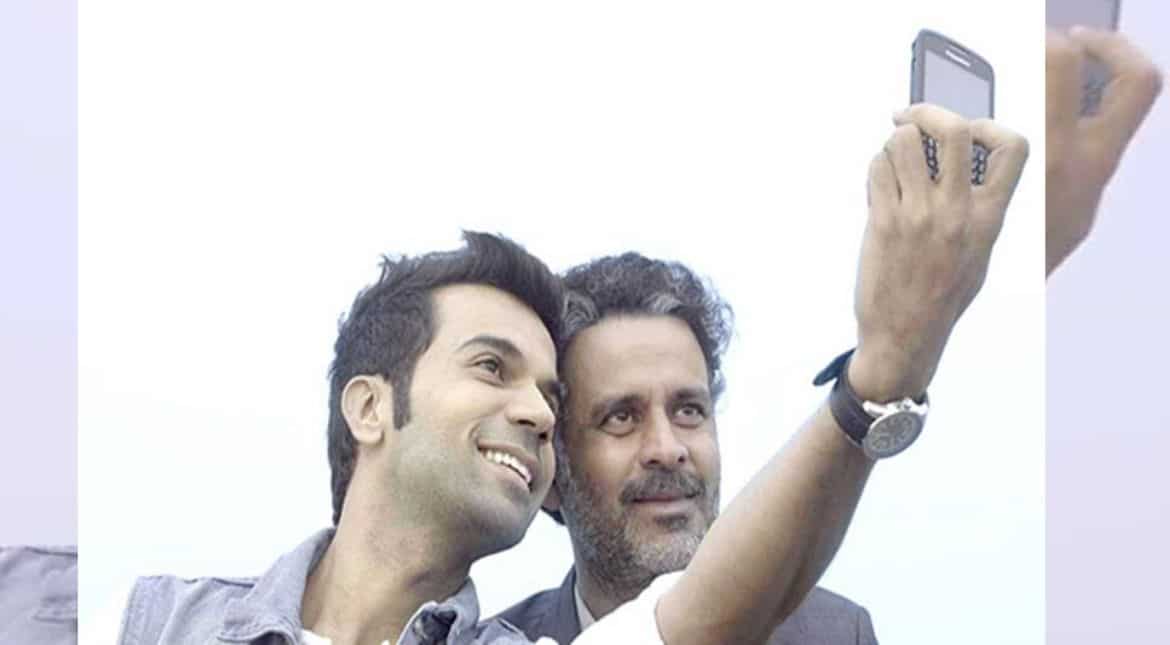 With 'Aligarh'(2016), filmmaker Hansal Mehta effectively showed the harsh reality of our society where a person is not allowed to choose his own partner. Based on a real incident, 'Aligarh' followed a story of a professor Dr Shrinivas Ramchandra Siras on whom a sting operation was carried out to determine his sexual orientation. Shunned by his college and society, Silas is eventually encouraged by a journalist to take his university to court. The film earned praise for its accurate depiction and leading man Manoj Bajpaiee delivered a rivetting, sensitive performance yet the film failed to create an impression at the box office. 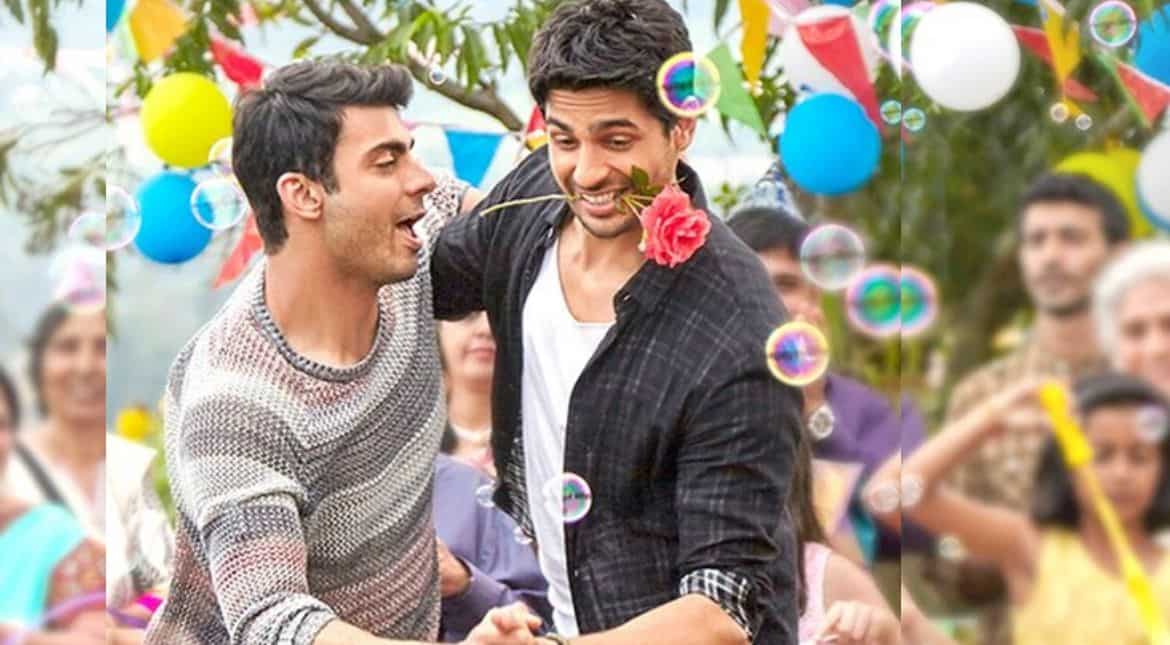 Shakun Batra's 'Kapoor and Sons' was about a dysfunctional family. The slice of life film, though, had one of the major characters coming out to his mother at a very crucial point in the story. The role was reportedly offered to some of the most prominent actors of Bollywood who were sceptical of playing a gay man on screen. Eventually, Pakistani actor Fawad Khan played the character and earned praises from all across-changing forever the way we perceive a Bollywood hero. 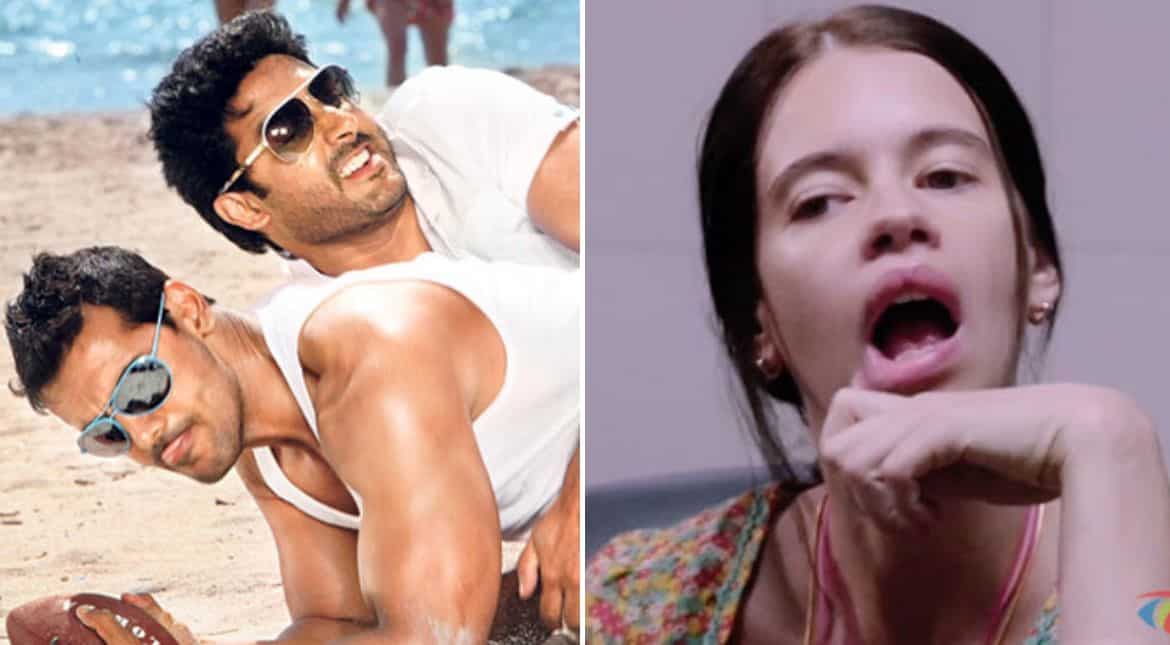 Margarita With A Straw and Dostana

While Shonali Bose' film 'Margarita With A Straw'(2014) was about a feisty girl who lives her life to the fullest despite being born with a condition, the film also focussed on a same-sex love story giving Indian audience a glimpse of how love and sex are for people born with a handicap.

Years back in 2008, Tarun Mansukhani's 'Dostana' explored homosexuality albeit through tongue-in-cheek humour. The movie followed the story of two men who pretend to be gay to share an apartment with a girl and eventually fall in love with her. Many accused producer Karan Johar of belittling the gay community for the way the characters were depicted in the film. 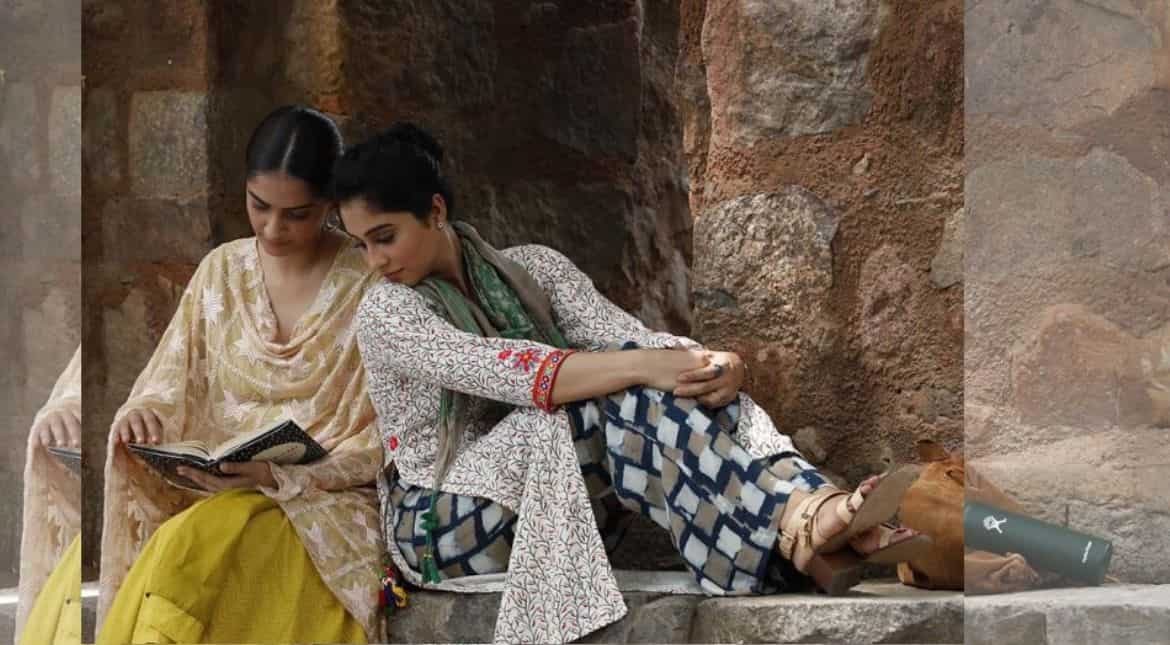 Filmmaker Shelly Chopra Dhar's 2018 film can easily be called the commercial film in Bollywood that centred around a same-sex love story. The film followed the story of a small-town girl who clashes with her family to make their accept her gay partner. The film was also a landmark film because of its writer Gazal Dhaliwal who is Bollywood's first transgender woman writer and belongs to a small-town from Punjab. In many ways 'Ek Ladki Ko Dekha Toh Dekha To Aisa Laga' depicted Gazal's own struggles as a transgender woman. 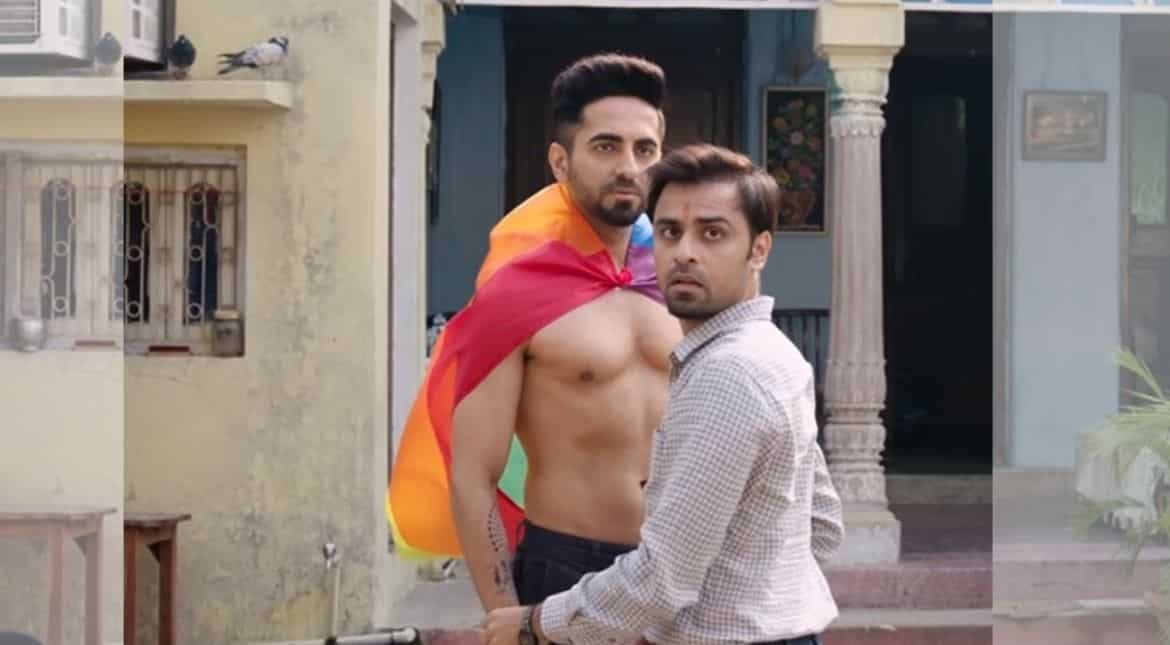 The Indian audience has clearly come a long way. From vandalising theatres that screened 'Fire' to now India's favourite actor Ayushmann Khurrana playing a gay man ' Shubh mangal Zyada Saavdhan'- the Indian audience has become far more accepting. One of the most eagerly awaited films of this season, the makers tackle societal taboos around homosexuality through humour in this film. Set in a small town in north India, the film will also be the first commercial film to have its leading men kiss on screen. The movie is all- set to hit theatres on February 21.