From 2 sets down to Grand Slam winner: Dominic Thiem's insane comeback in US Open 2020 men's final

Dominic Thiem produced a historic comeback to beat Alexander Zverev in a nervy five-setter and win the US Open on Sunday for his first Grand Slam title.  The second-seeded Austrian beat the fifth seed 2-6, 4-6, 6-4, 6-3, 7-6 (8/6) in 4hr 2min inside a near-empty Arthur Ashe Stadium.

It marked the first time in the US Open's Open era history that a player had recovered from losing the opening two sets to win the title. It was also the first time the final had been settled by a tie-break. 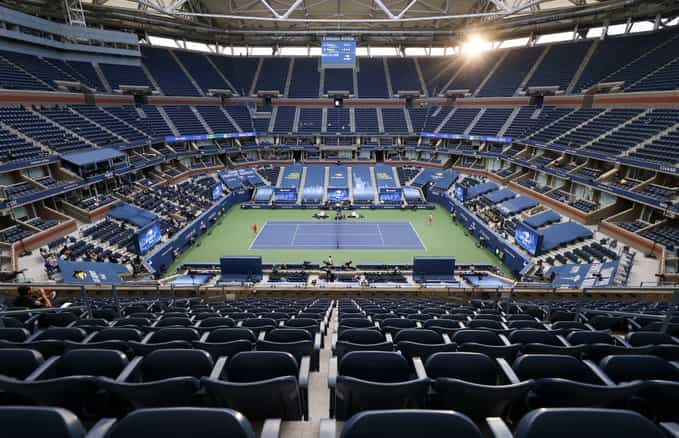 An almost empty Arthur Ashe stadium hosted the US Open 2020 men's final between Dominic Thiem and Alexander Zverev. While some of the biggest name in the world of tennis dropped out of the Grand Slam, the final didn't disappoint at all with Thiem coming victorious after a hard-fought match against Zverev. However, the US Open 2020 gave us a glimpse of how tennis post-COVID-19 pandemic would look like. 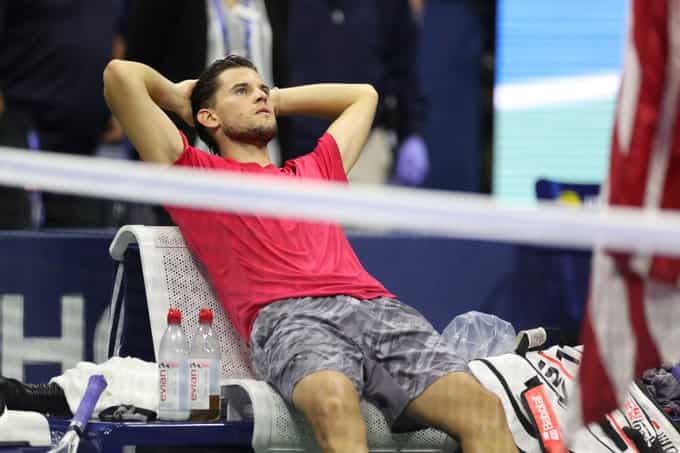 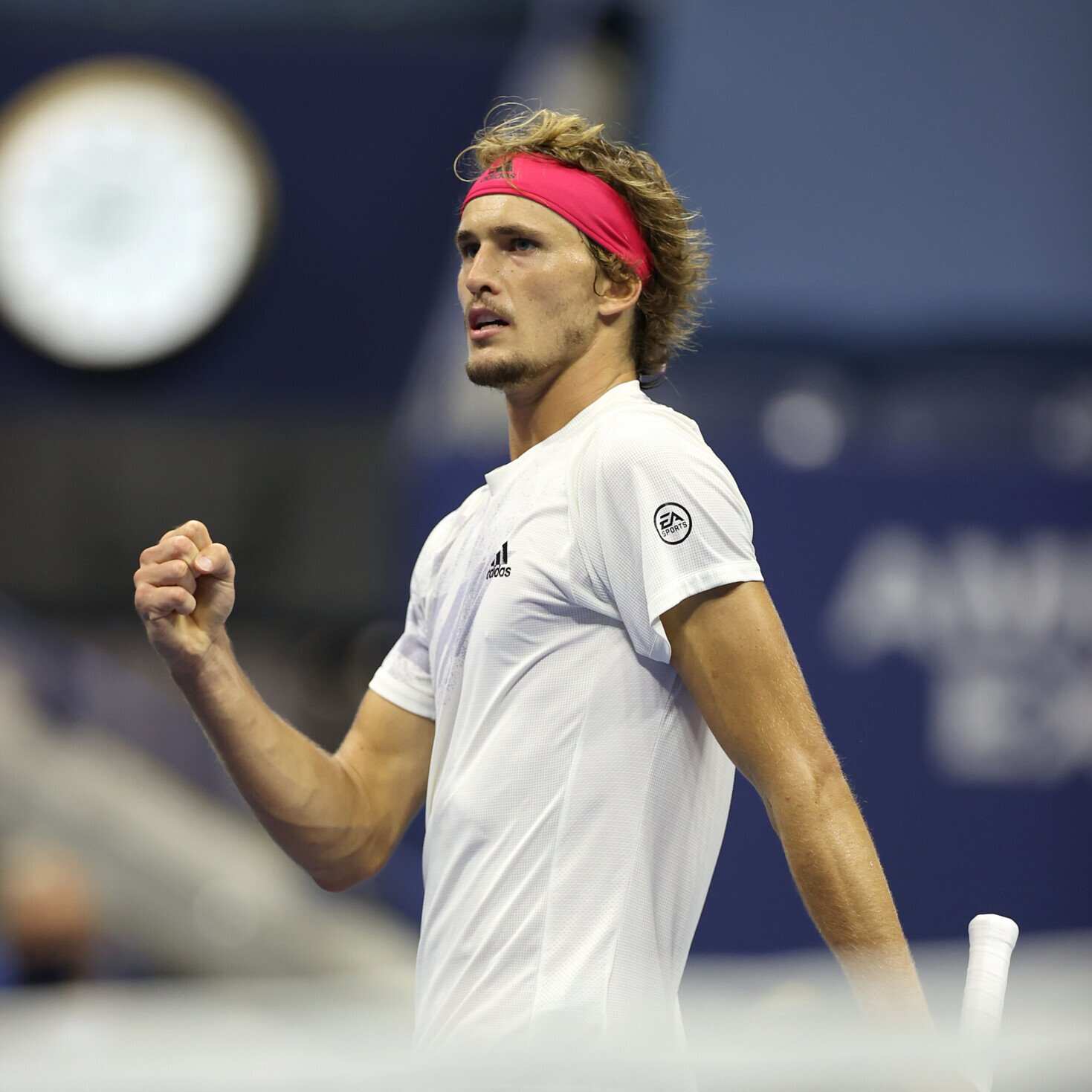 Zverev’s form had been patchy on his way to the final but he looked in fine form from the start on Sunday, bossing the baseline rallies with his smooth power. The first set lasted 30 minutes and when Zverev went 5-1 ahead in the second a stunned Thiem was looking up forlornly at his coach Nicolas Massu. But the Austrian began to loosen up and while he could not salvage the second set and then went a break down in the third, he was finally upping the power on his fizzing groundstrokes. 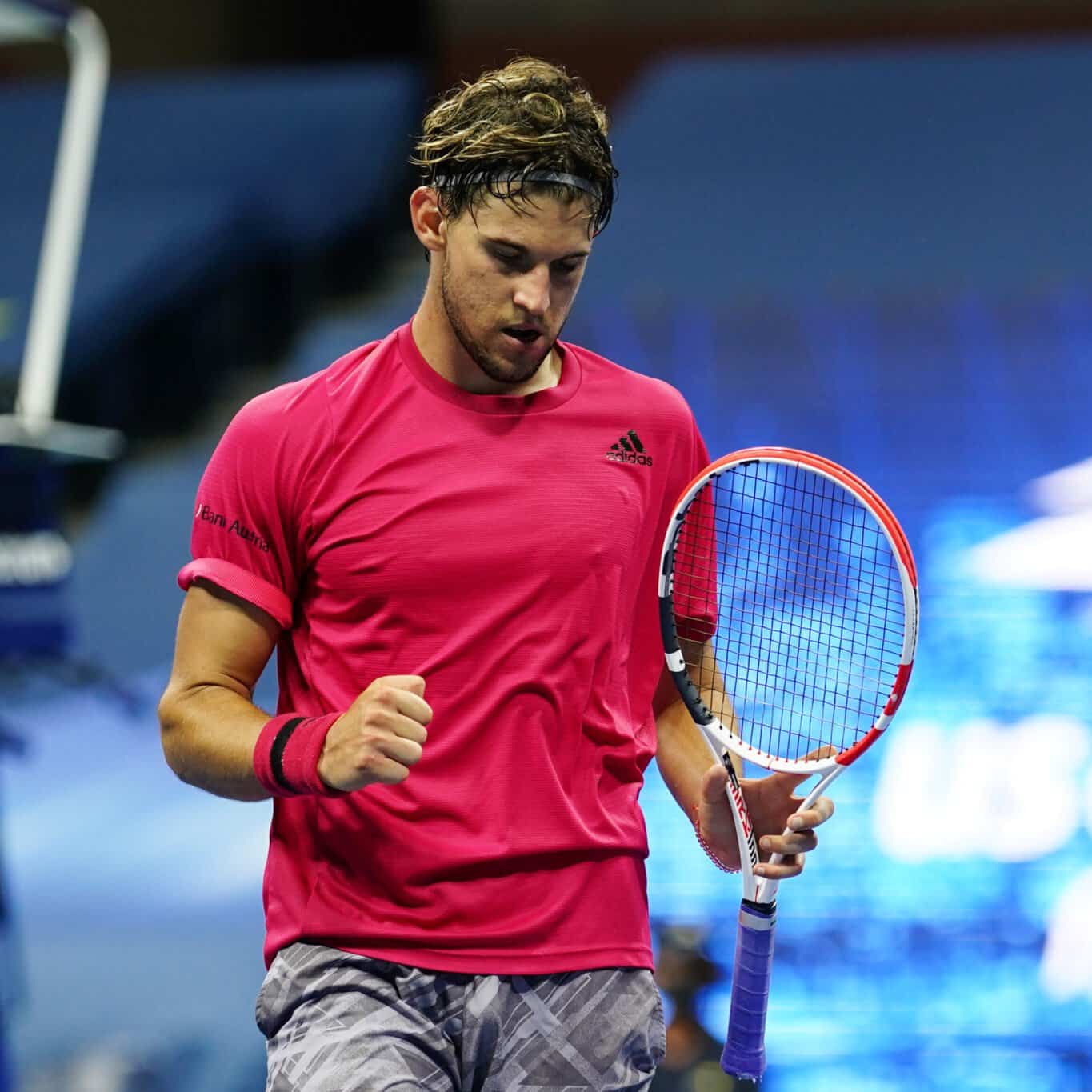 Zverev fought off break points at 2-3 in the fourth but a double-fault and a forehand error gave Thiem the break at 3-4 and as the match went into the decider the momentum had shifted completely Thiem’s way as he broke immediately. 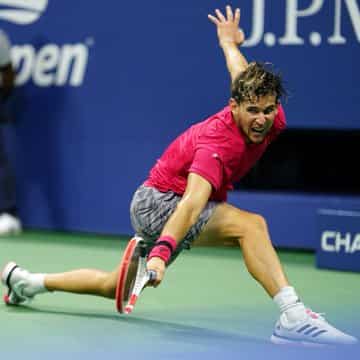 It marked the first time in the US Open's Open Era history that a player had recovered from losing the opening two sets to win the title. The 27-year-old became the youngest Grand Slam champion and first maiden Grand Slam champion since Marin Cilic in 2014. 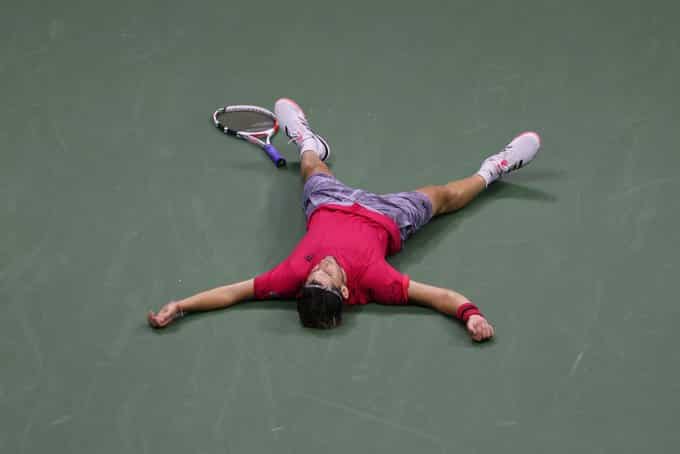 Thiem's career comes to a full circle (Photo: US Open)

Thiem is also the first Grand Slam champion other than Novak Djokovic, Rafael Nadal or Roger Federer since Switzerland's Stan Wawrinka won the third of his majors at the 2016 US Open. 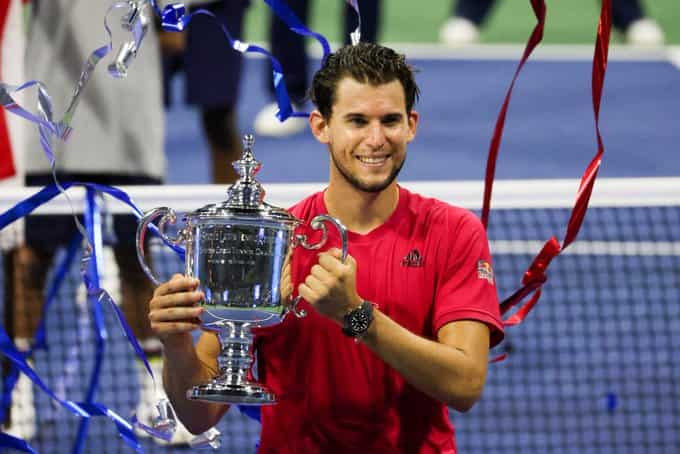 "Hi everybody, I have some sad news to share with you all. After talking with my team and analysing the situation I have taken the very difficult decision to withdraw from competing in the Tokyo Olympics," the 27-year-old Austrian wrote on Twitter.

"For me, like all athletes, taking part in the Olympics and representing my country is a huge honour and that makes this decision even tougher.

"However, 2021 did not start as expected and I don't feel ready to play my best in Tokyo.

"My goal is to work hard the coming weeks, give my best at Wimbledon and keep training and hopefully defend my US Open title."