Cristiano Ronaldo looks set to leave Manchester United this summer having already expressed his desire to spend the final few years of his career at a club competing in the Champions League and competing for major honours. Ronaldo doubts he can compete for major trophies at United, who struggled massively last season as they finished sixth in the Premier League to miss out on Champions League football. Ronaldo has been linked with a move to several top clubs, however, a  move is yet to materialise. Nonetheless, the Portuguese superstar looks set to leave and United will have to bring in reinforcements in the attack for the new season. Here is a look at five strikers United can sign to replace Ronaldo upfront. 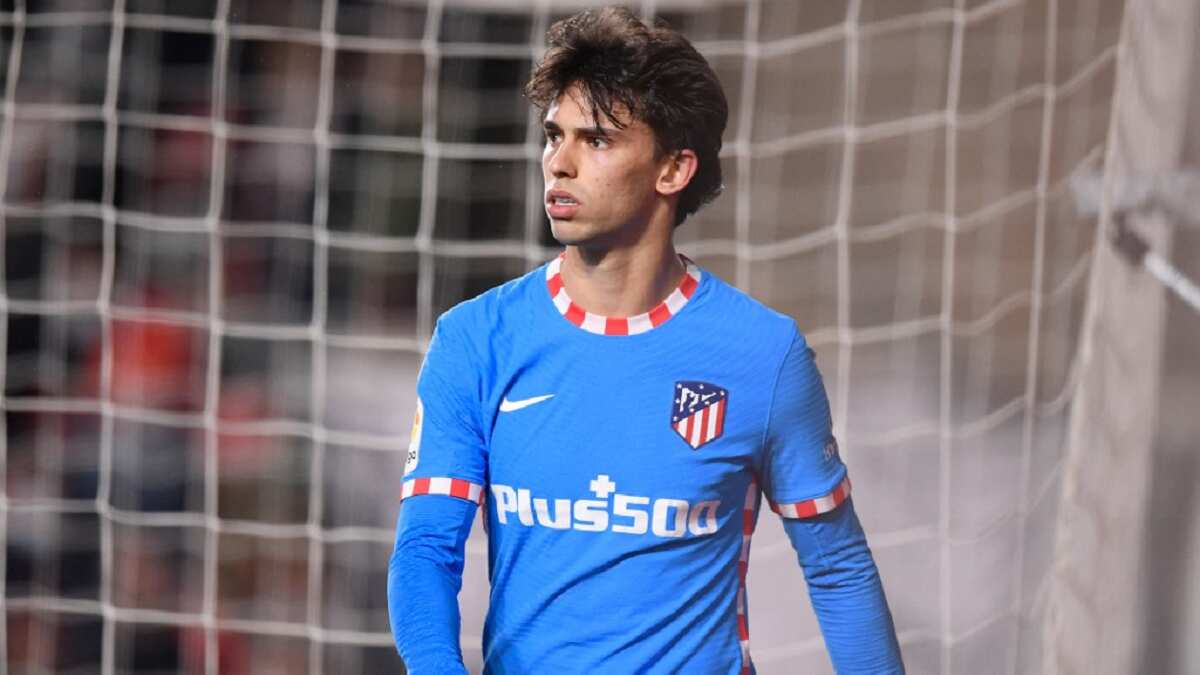 Atletico Madrid forward Joao Felix is one of the most talented youngsters in the world at present. He can be an ideal replacement for Ronaldo for United with talent, flair, pace and skills to be a prolific goal-scorer in the Premier League. However, it won't be an easy deal for United to pull off as Atletico might demand a huge fee to part ways with their prized possession.

Atletico Madrid had signed Felix from Benfica in 2019 for a whopping fee off around 120 million euros. The 22-year-old has not quite managed to set the stage on fire in La iga but remains a top talent. With Atletico linked with a move for Ronaldo, the two clubs might look for a potential swap deal. However, United will have to shell out a big fee to sign the Portuguese star even if Ronaldo has to go the other way. 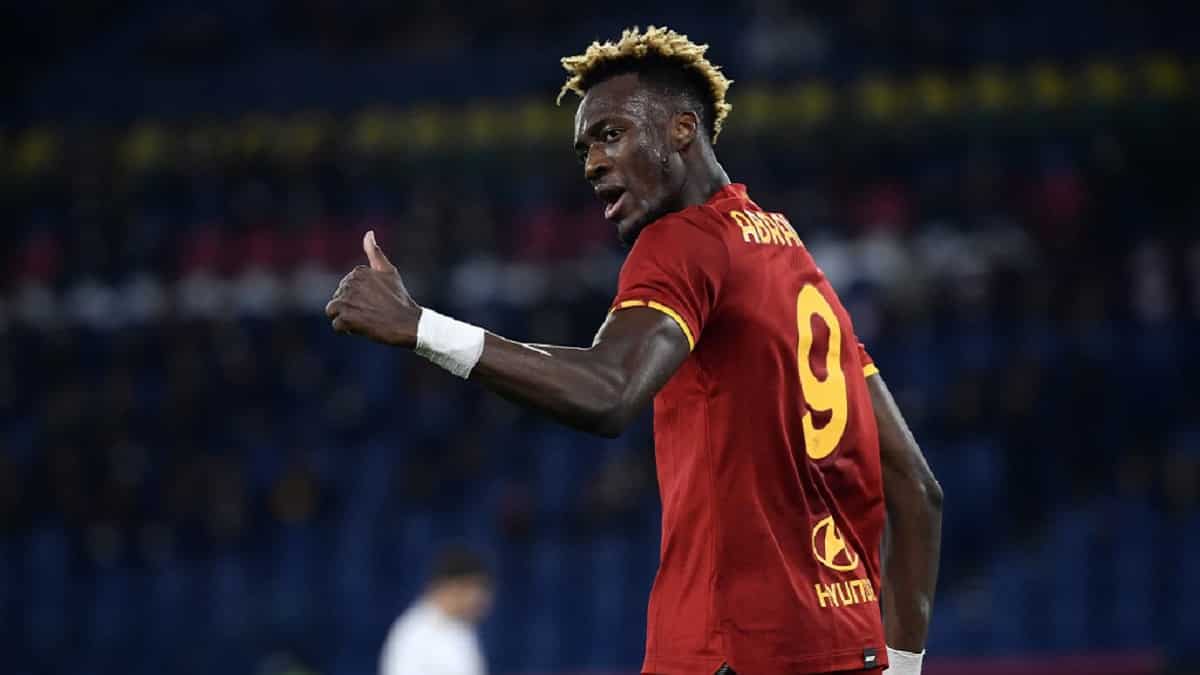 Tammy Abraham was once deemed the next big thing at Chelsea before the English striker was sold to AS Roma where he has become a taisman for the Italian club under Jose Mourinho. Abraham's performances last season caught the eyes of many as he scored 26 goals for Roma across competitions.

There were reports last month that United were plotting a move for the England star. However, it seems their interest in the striker has cooled off with the season already underway. However, Abraham can be a great addition to the United front line if Ronaldo leaved the club as he will bring guaranteed goals. 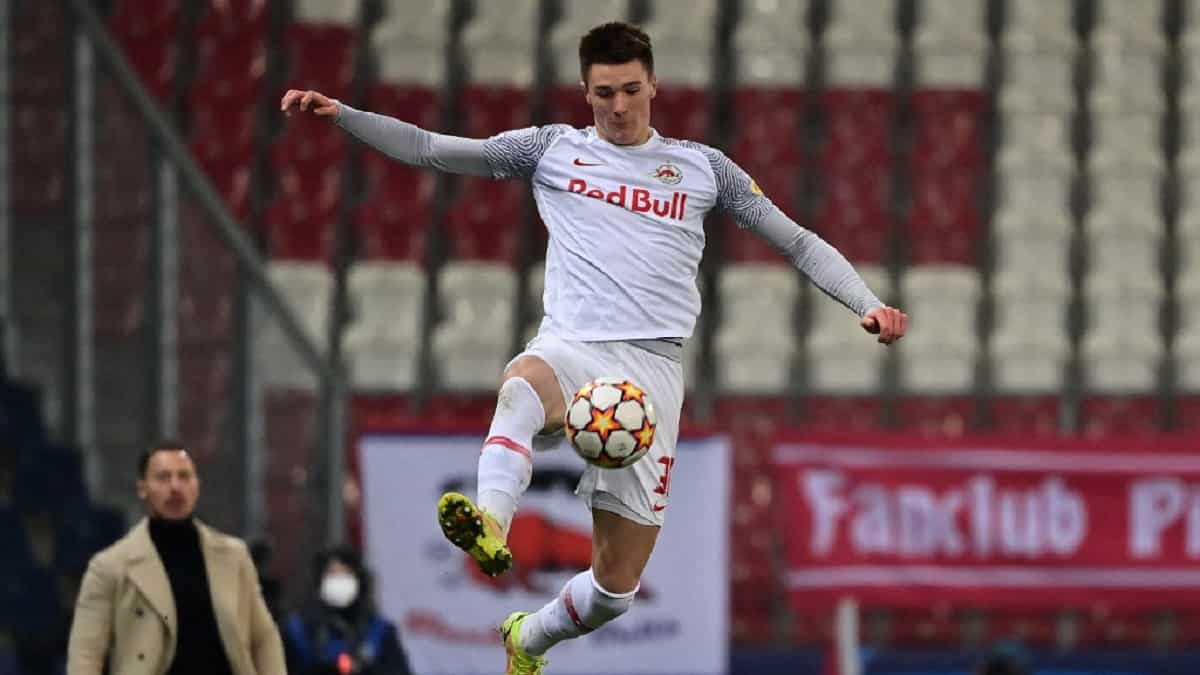 Manchester United have been heavily linked with a move for Red Bull Salzburg striker Benjamin Sesko, who only turned 19 last month. Sesko is yet to prove himself at the highest level but is a prodigious taent who is expected to become a fine striker in the future.

Sesko bagged 11 goals for Salzburg in the 2021-22 campaign and has a total of 13 gola in 40 matches for the club. The Slovenian is gifted with good hieght and has all the attributes of a great striker. He can be a long-term solution to United's problems if nurtured properly at Old Trafford. Stuttgart striker Sasa Kalajdzic is another young striker who has been linked with a move to Manchester United this summer. The 25-year-old Austrian striker has not managed to impress much at Stuttgart and has just one year left on his contract at the club having joined the German side in 2019.

Kalajdzic has 24 goals to his name in 57 appereances for Stuttgart and is valued at less than 20 million pounds. It will be an easy deal to do for United in order to reinforce their attack but Kalajdzic's record is not too impressive and it will be a gamble for United to sign him this summer. Dominic Calvert-Lewin had a brekathrough season for Everton in 2020-21 where he scored 20 goals across all competitions to help Everton finish in the top half of the Premier League table and gain a regular spot in the England starting XI. However, his performances dropped significantly last season due to injuries.

The England striker can be one of the potential strikers United might look to sign to add more goals to their attack this season. However, Everton might not be open to sell the England star after parting ways with Richarlison earlier this summer.