Gyanvapi: Supreme Court to hear appeal against videography survey on May 17

On Monday (May 16), a local court ordered the Varanasi district government to seal the location in the Gyanvapi Masjid complex where a ‘Shivling’ was puprtedly discovered at 'wazookhana' (a place inside a mosque where people wash hands before offering namaaz)" during a three-day court ordered a videography survey.

The Supreme Court will hear mosque management's appeal against the survey of the Gyanvapi-Shringar Gauri complex in Varanasi, Uttar Pradesh on May 17.

A panel of Justices D Y Chandrachud and P S Narasima will hear the case of the committee of Management Anjuman Intezamia Masjid, which looks after the Gyanvapi Mosque. 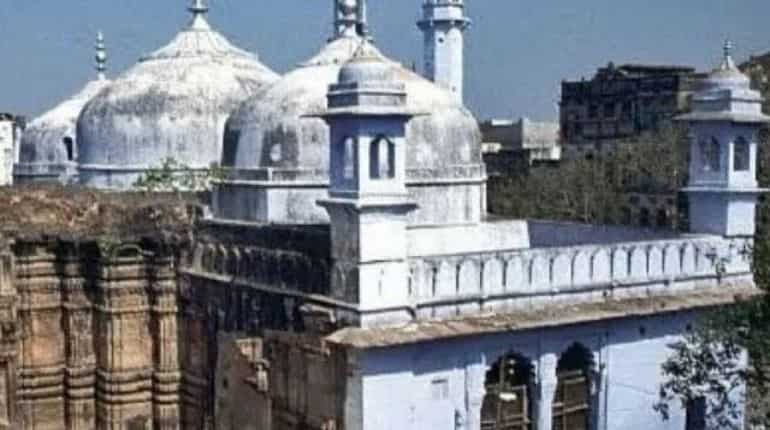 Where is it located?

The Gyanvapi mosque is next to the renowned Kashi Vishwanath temple in Varanasi. (Image courtesy: LawBeatInd/Twitter) 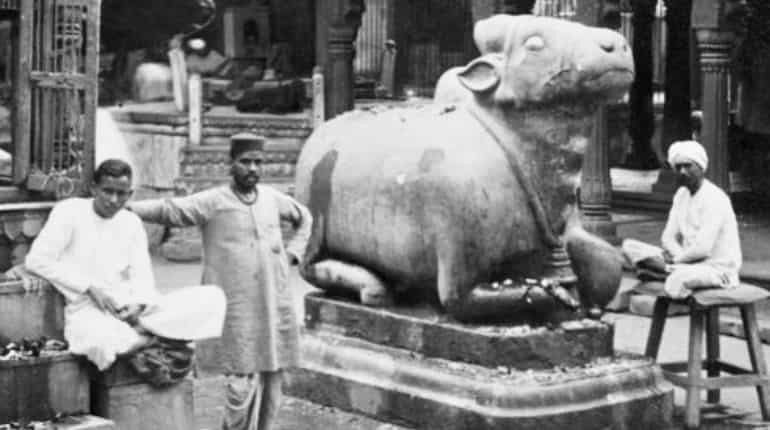 History of the Gyanvapi Shrine

The Kashi Vishwanath Temple is said to have been built by Chandragupta II, popularly known as Vikramaditya, during the ‘Gupta’ period.

Later during 1194-1197, on Muhammad Ghori’s instructions the temple was majorly destroyed, setting a succession of demolishing and rebuilding the history.

But this wasn’t the end; the temple was fully demolished on the orders of the Mughal emperor Aurangzeb during 1669 and built Gyanvapi Mosque in the place.

Much years later, the temple was rebuilt by Rani Ahilyabai Holkar of Indore during 1776-1778. (Image courtsey: RadharamnDas/Twitter) 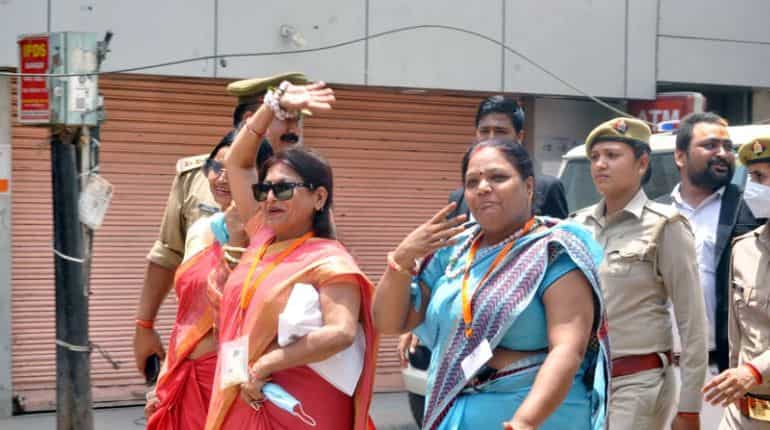 The demand for survey

On April 18,2021, five Delhi-based women- Rakhi Singh, Laxmi Devi, Sita Sahu and two others filed a petition with the court, requesting a permission to offer daily prayers before the Hindu idols.

The Hindus demanded mosque to eb videotaped to buttress its argument that entrance within the mosque is required to show the existence of Shringar Gauri (Hindu deity).

While contradicting to this, as per Anjuman Intezamiya Masajid (mosque management committee), the Shringar Gauri idol is on the mosque’s wester side. 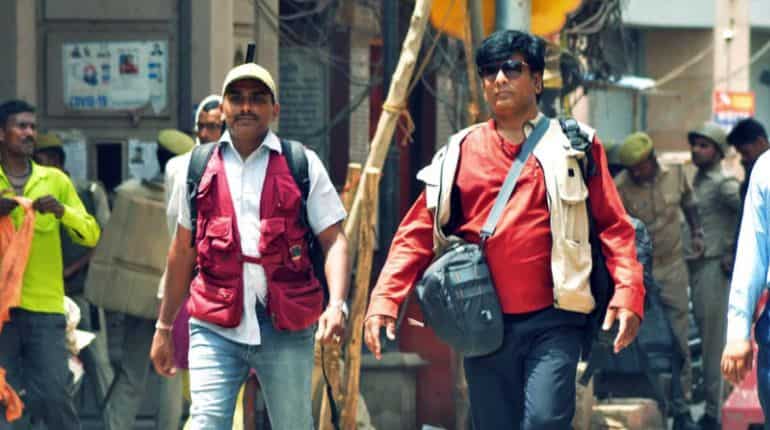 The poll was conducted by three court-appointing advocate commissioners, five lawyers from each side (Hindu and Muslim), an assistant and a videography team. The judge also named two additional advocates to assist the court commissioner with the ongoing survey, which is predicted to be completed by Tuesday (May 17).

Varanasi District Magistrate Kaushal Raj Sharma claimed that during the commissions functioning gate number four of the Kashi Vishwanath temple was closed for the movement. Howvere, the devotees weren’t stop from visiting the temple.

The survey was halted last week due to complaints from the mosque committee, who claimed that the court-appointed attorney commissioner did not have the authority to video within the premises. 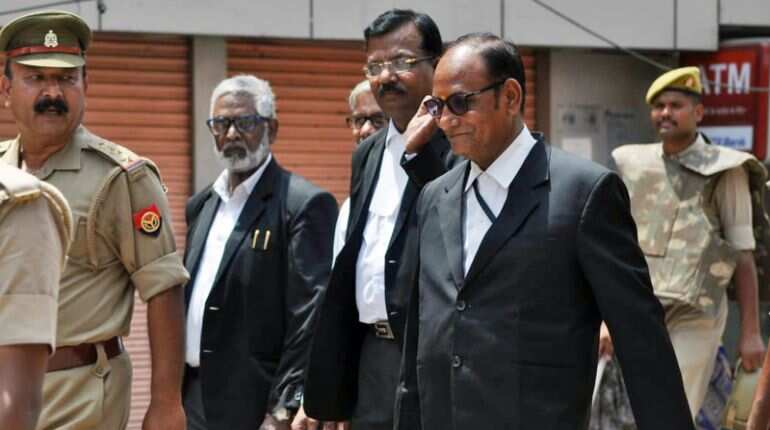 The District Magistrate Kaushal Raj Sharma said, “After working for over two hours, the court commission concluded its work on Monday at around 10.15 am. All parties were satisfied with the work,” PTI reported.

The court commissioner had told the magistrate that the report will be presented in court on May 17 and that no one should reveal what had been discovered inside the mosque until then.