Donald Trump’s former national security advisor John Bolton has authored a book titled, 'The Room Where It Happened', whose production is apparently being blocked by the White House. However, the book has been released to the New York Times and Washington Post a week before its official release.

Here are a few shocking claims made by John Bolton against US President Donald Trump. 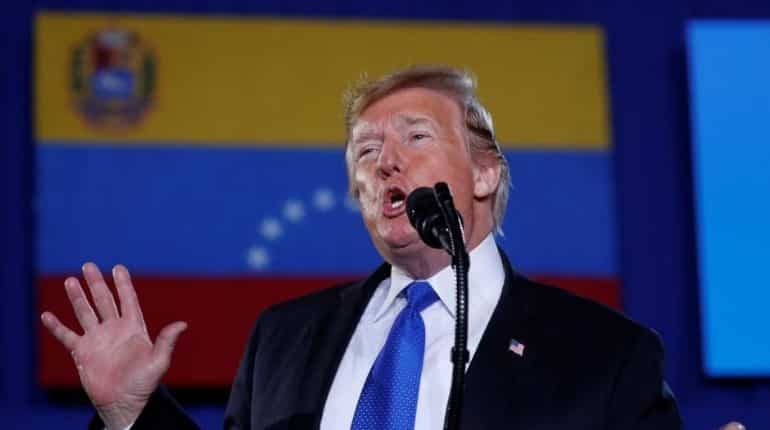 According to the Washington Post, John Bolton claims US President Donald Trump said invading Venezuela would be “cool”. He also thought Venezuela was “really part of the United States”. 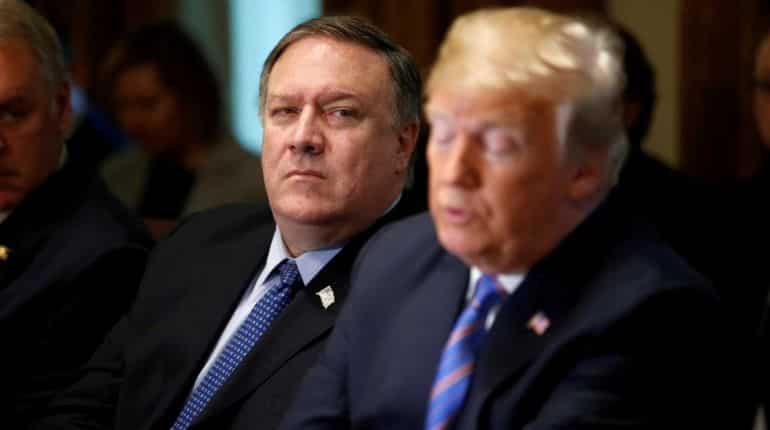 Laughing stock of the White House

Local media reported that Trump is most definitely not the favourite among the top officials of White House, as they usually laugh behind his back.

New York Times stated an example where Bolton claims he received a note from the secretary of state, Mike Pompeo, after Trump’s 2018 meeting with North Korea’s Kim Jong-un, saying, “He is so full of shit.” 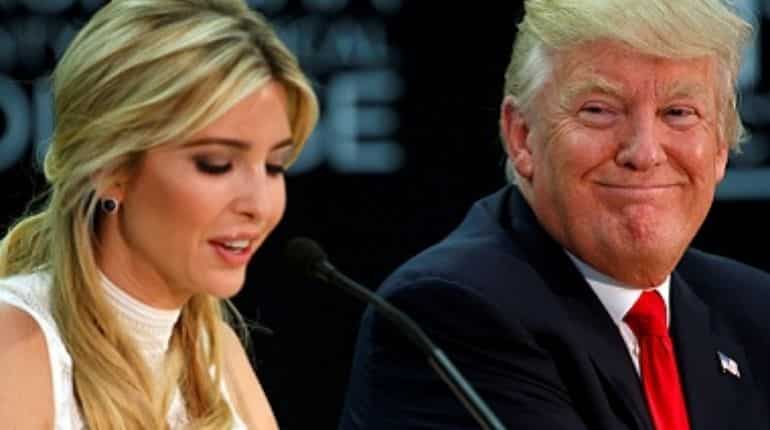 Back in 2018, Trump made headlines for Trump for defending Saudi crown Mohammed bin Salman over the killing of Jamal Khashoggi and saying bizzare statements, such as “The world is a very dangerous place!” and “maybe he did and maybe he didn’t!”

In his book, Bolton revealed the headlines were made by Trump to protect his daughter, Ivanka Trump, from the controversy where she was facing backlash about using her personal email for government business .

“This will divert from Ivanka,” Trump reportedly said. “If I read the statement in person, that will take over the Ivanka thing.” According to Bolton, Trump also approved of Chinese plans of making detention camps for Uighur Muslims. “According to our interpreter, Trump said that Xi should go ahead with building the camps, which Trump thought was exactly the right thing to do,” Bolton said. It has been reported by Chinese media that at least 1 million Uighur Muslims are detained in the camps. 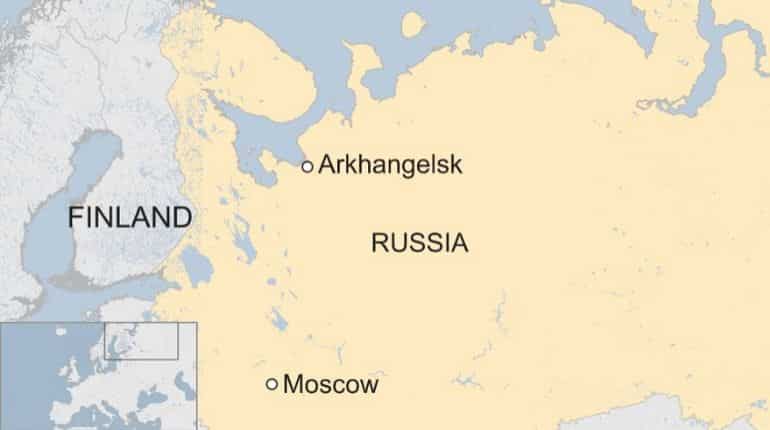 'Finland a part of Russia'

Turns out Trump is not book smart, as Bolton claims that Trump thought Finland was a part of Russia. Not just that, he even asked Theresa May once, “Oh, are you a nuclear power?”.

Allegedly, Trump also repeatedly mixed up the current and former presidents of Afghanistan. 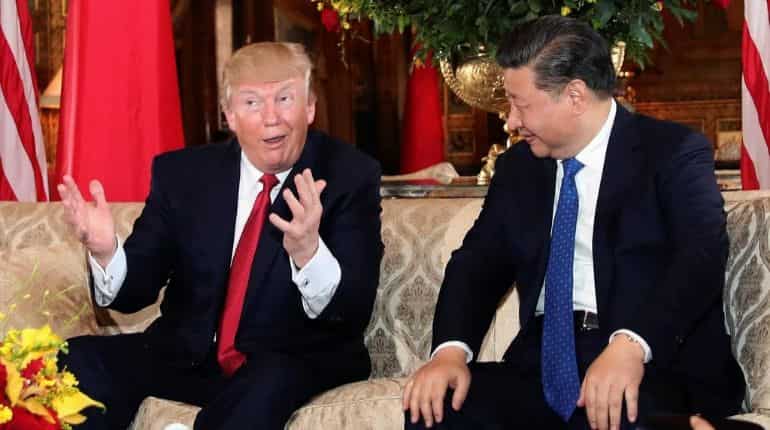 According to Bolton, Trump asked China to use its economic power to help him win a second election. Bolton claims that during a discussion between the two presidents about hostility to China in the US, “Trump then, stunningly, turned the conversation to the coming US presidential election, alluding to China’s economic capability and pleading with Xi to ensure he’d win,” Bolton writes.

“He stressed the importance of farmers and increased Chinese purchases of soybeans and wheat in the electoral outcome. I would print Trump’s exact words, but the government’s prepublication review process has decided otherwise.” 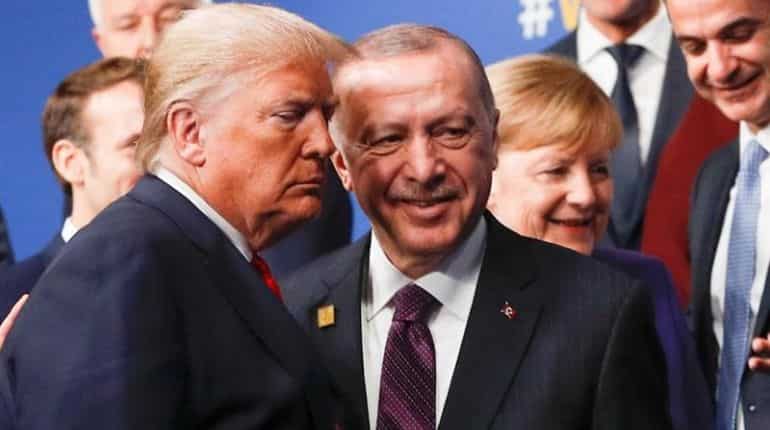 Dishing out favours to dictators

Bolton claims Trump tried to kill criminal investigations as favors to dictators. Washington Post published an incident One incident that includes a 2018 discussion with the Turkish president, Recep Erdoğan where Erdoğan gave Trump a memo claiming that a Turkish firm under investigation in the US was innocent. “Trump then told Erdoğan he would take care of things, explaining that the southern district prosecutors were not his people, but were Obama people, a problem that would be fixed when they were replaced by his people,” Bolton said. 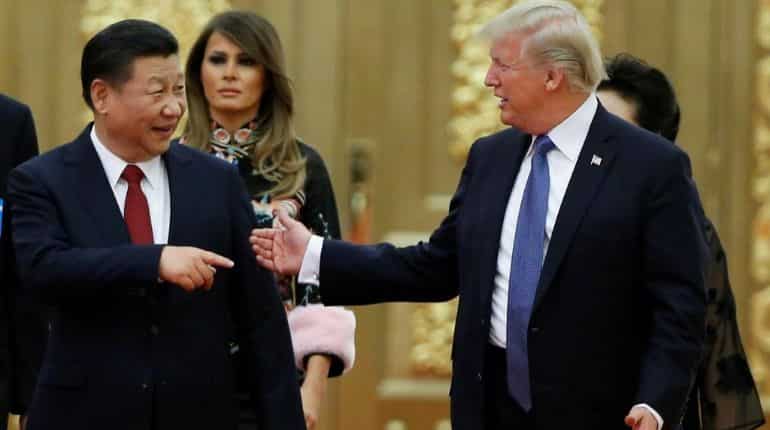 Another claim made by Bolton is that Trump is a supporter of Chinese President Xi’s idea of eliminating presidential term limits. “Xi said he wanted to work with Trump for six more years, and Trump replied that people were saying that the two-term constitutional limit on presidents should be repealed for him. Xi said the US had too many elections, because he didn’t want to switch away from Trump, who nodded approvingly," Bolton wrote.