Roman Abramovich's era at Chelsea has come to an end as the Russian billionaire has agreed a deal to sell the English Premier League (EPL) club to a consortium led by Los Angeles Dodgers co-owner Todd Boehly. Chelsea will be acquired by the new owners for a sum of 4.25 billion pounds ($5.2 billion).

Under the ownership of Russian billionaire Abramovich, Chelsea enjoyed tremendous success in both the Premier League and European competitions winning a total of 21 major titles from 2023 to 2021. Chelsea also spent a whopping amount of money on acquiring new players during the Russian's reign. Here is a look at the Chelsea's top five most expensive signings under Abramovich. 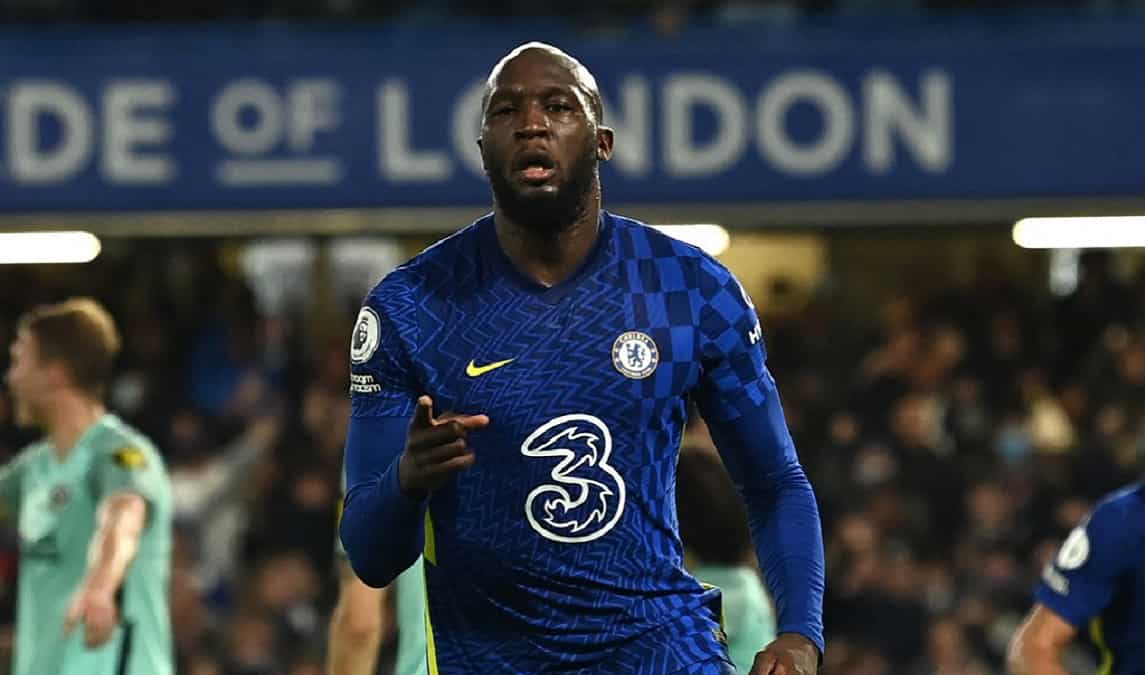 Chelsea broke their transfer record last year when they resigned Belgian striker Romeu Lukakau from Inter Milan after his brilliant season in the Seria A. Lukaku was in red-hot form for Inter in the 2020-21 season bagging 24 goals in 36 games.

Chelsea, who were in the markt for a striker last year, went all out to bring Lukaku back to Stamford Bridge as they paid a over 100 million Euros for his services. Lukaku signed for Chelsea in a deal worth 97.7 million pounds. 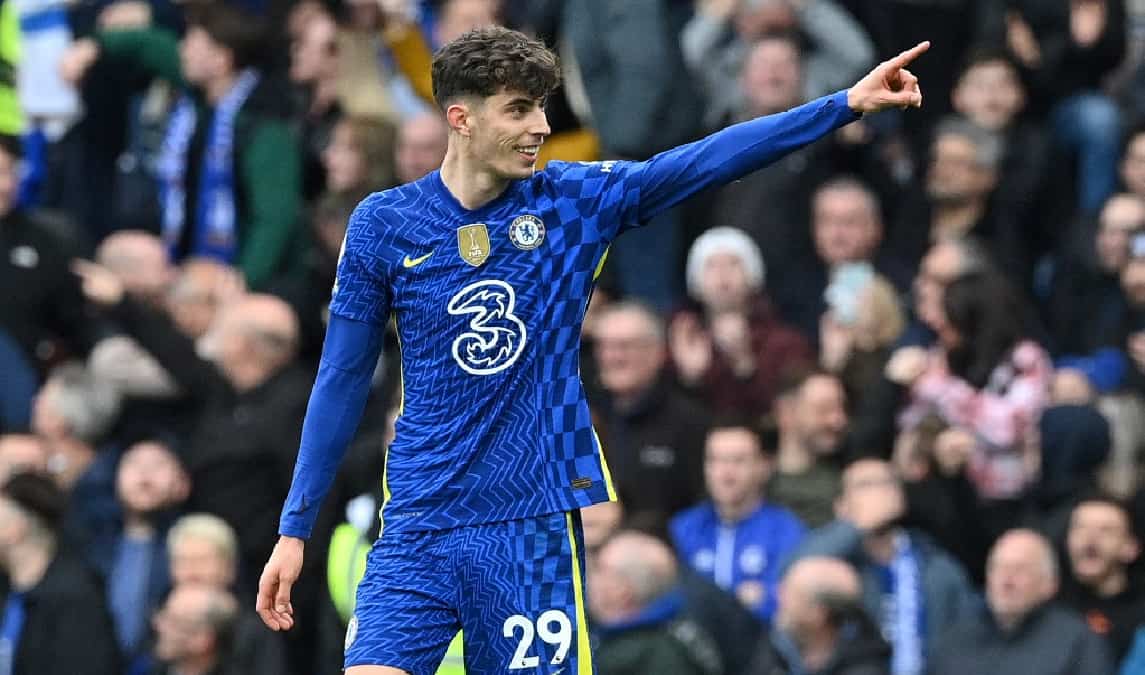 Kai Havertz was signed by Chelsea from German club  Bayer Leverkusen in the year 2020 for a sum of 72 million Pounds (84 million Euros). He was one of former Chelsea manager Frank Lampard's biggest signings during his stint at the club.

Havertz was on the radar of several big clubs after his impressive performances for Leverkusen but was roped in by Chelsea for a huge fee. He scored the winning goal for the Blues in the Champions League final against Manchester City last season to help Chelsea win the prestigious trophy. 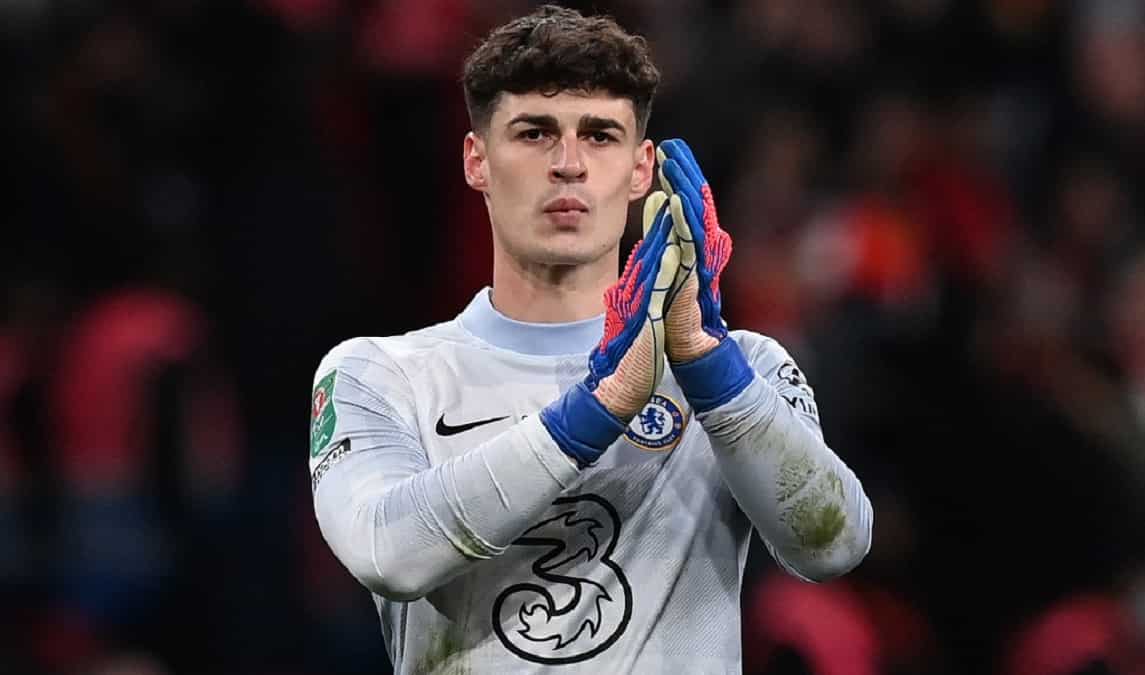 Chelsea had broken the record for the highest transfer fee for a goalkeeper when they signed Spain's Kepa Arrizabalaga from Athletic Bilbao for a staggering sum of 71 million pounds in the year 2018. However, Arrizabalaga struggled in his initial days at Chelsea and never managed to impress.

The Spaniard had one of the worst shot-to-save rations in the Premier League in his first season at Stamford Bridge. He was eventually replaced by Chelsea's current keeper Edouard Mendy in 2020. 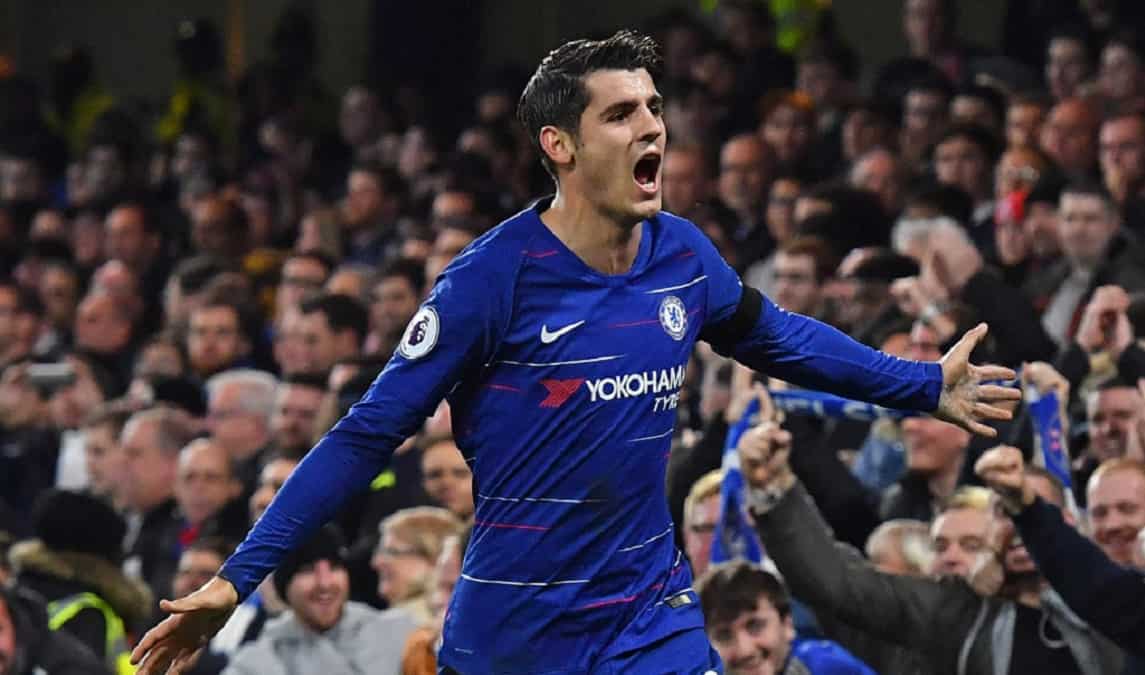 Alvaro Morata had returned to Real Madrid after a terrific spell at Juventus and was determined to cement his spot in the squad. He won the La Liga and Champions League with Real in the 2016-2017 season before being sold to Chelsea by the Los Blancos in 2017. Chelsea paid a huge fee of 60 million pounds for the Spanish striker who failed to make an impact for the Blues.

Morata never quite manage to replicate his Juventus heroics for Chelsea and was awful in front of the goal at time. He was loaned to Atletico Madrid in January 2019 and was later permanently sold to the La Liga giants. 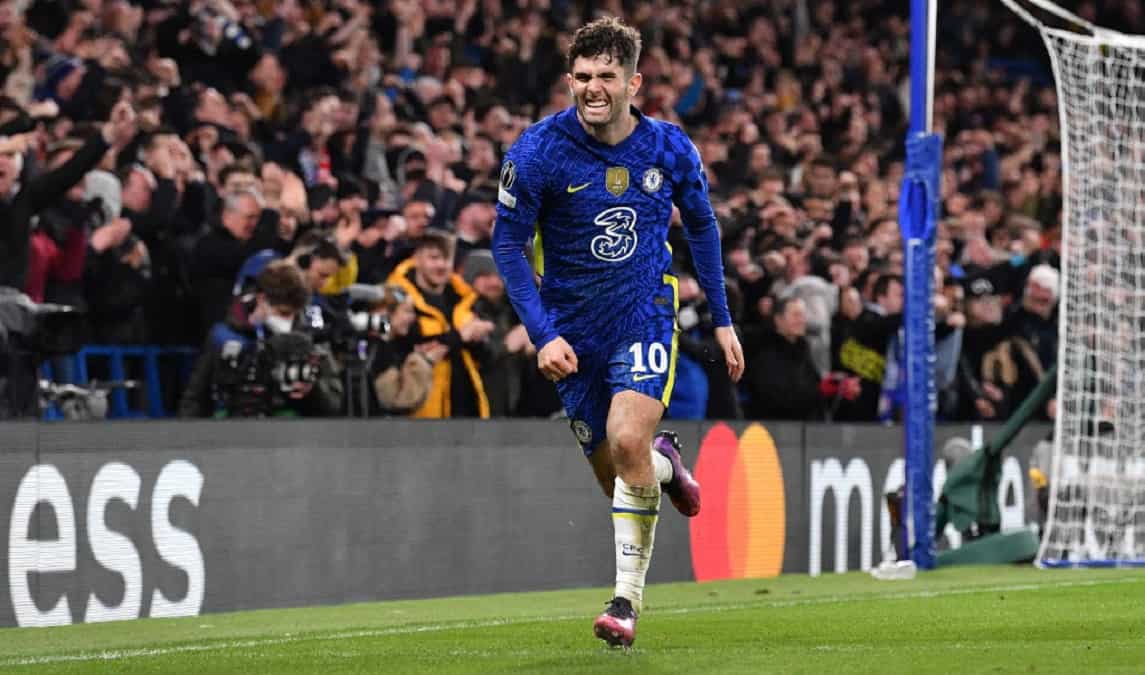 Christian Pulisic was making waves with his performances for Borussia Dortmund in the Bundesliga when Chelsea decided to go after the American forward. He was signed by Chelsea for a whopping 57 million pounds in 2019. He has since had his own share of ups and downs at the club but has managed to notch up quite a few impressive spells.