Ever since their debut, Korean boy band BTS, has been steadily growing in popularity. From winning their first MTV's 'The Show,' award to becoming the first Korean group to ever attend Billboard Music Award and win the honor and now the first boy band to perform at the United Nations General Assembly, here's taking a look at their incredible journey. 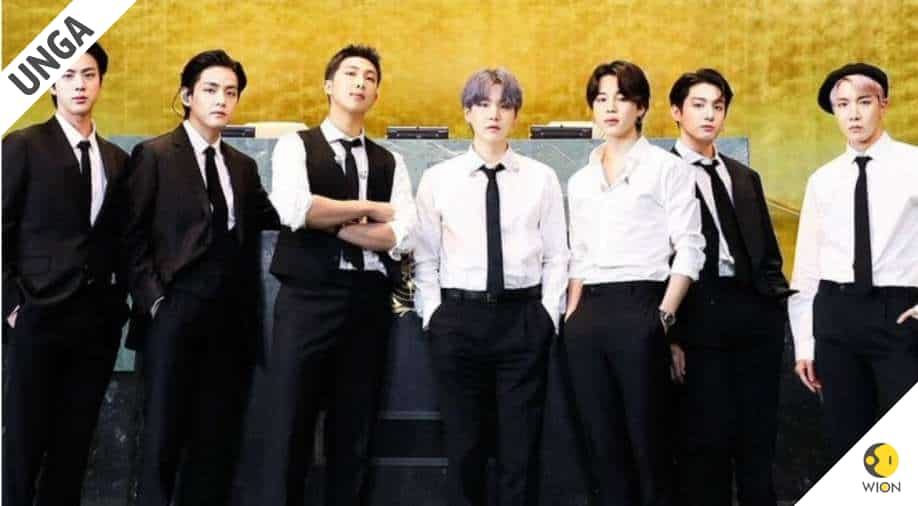 BTS became the first K pop boy band to perform at the United Nations General Assembly. The members even took to the stage to give a speech on climate change, sustainability and growth, challenges they faced amid the pandemic and why they felt the youth had the ability to forge ahead despite those challenges. 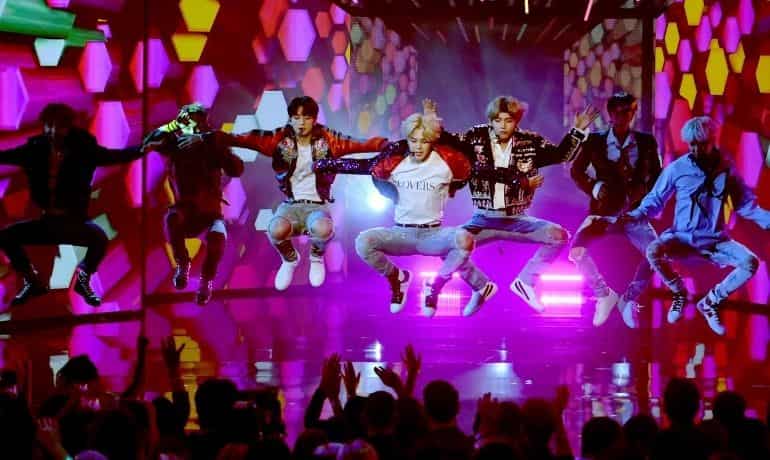 BTS did many things first time in the year 2013, from releasing their debut album '2 Cool 4 Skool' and 'O!RUL8,2' to their first-ever live performance in the year. Later in the same year, they were recognized as Best New Artist at South Korea’s Melon Music Awards, their first major award. 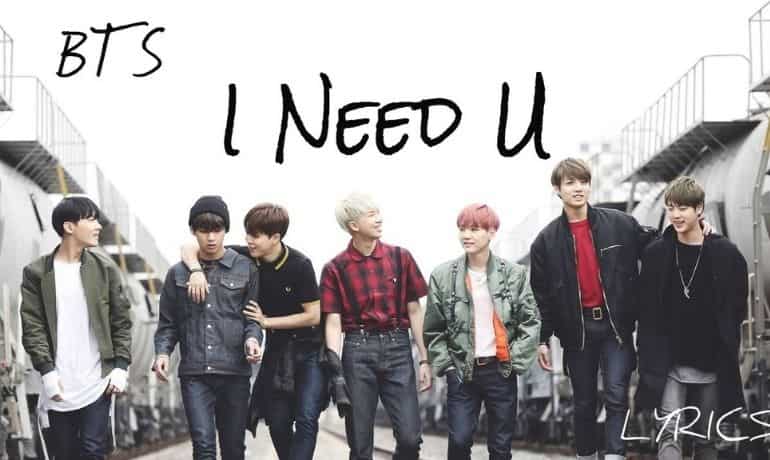 I Need U -- BTS key to stardom

After a year of win and releasing their albums back to back, in 2015, BTS was recognised at the international level. The Korean  band's song, 'I Need U' from 'The Most Beautiful Moment in Life, Part 1' made its debut on the Heatseekers Albums chart at number 6. The song got the group their first win SBS MTV's 'The Show'. 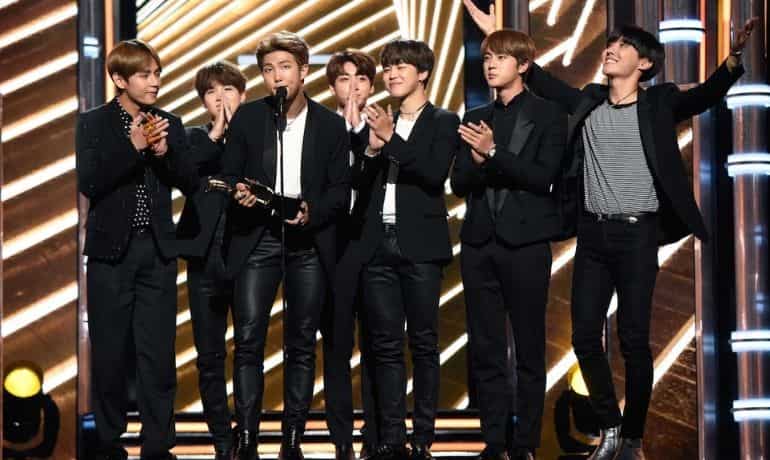 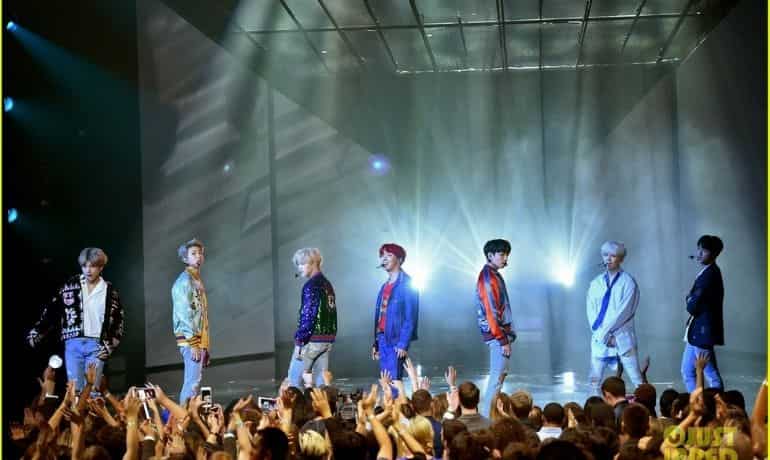 Later, the same year, after winning at Billboard awards in 2017, the K-Pop group gave their first live television performance for U.S. audiences during the show in Los Angeles and the crowd went insane during their performance when they made people groove madly on their hit 'DNA'. Jared Leto, who was going to present directly after the performance, even said, ''I need a moment to recover from that performance. That was incredible.''

The Korean boy band's epic performance was so popular that the following day they earned a spot in the Guinness World Record for most Twitter engagements for a music group. 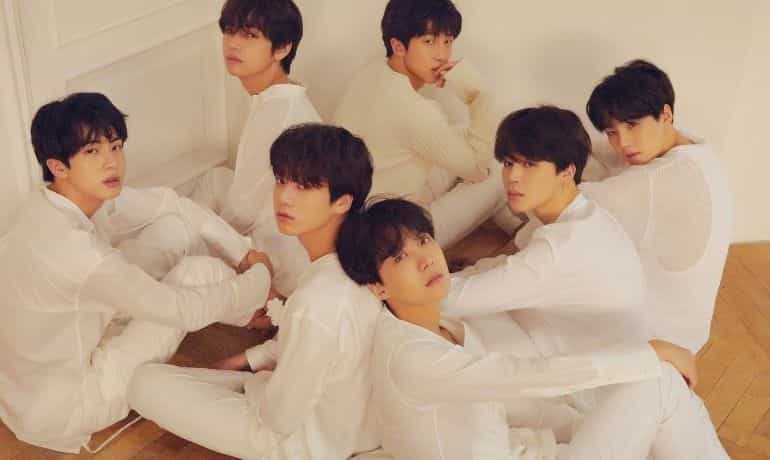 BTS' third album 'Love Yourself: Tear' released and gave them their first-ever Number 1 on the Billboard 200. The lead single from the album 'Fake Love' became BTS' first Top 10 hit. The song later topped many charts, around the world. 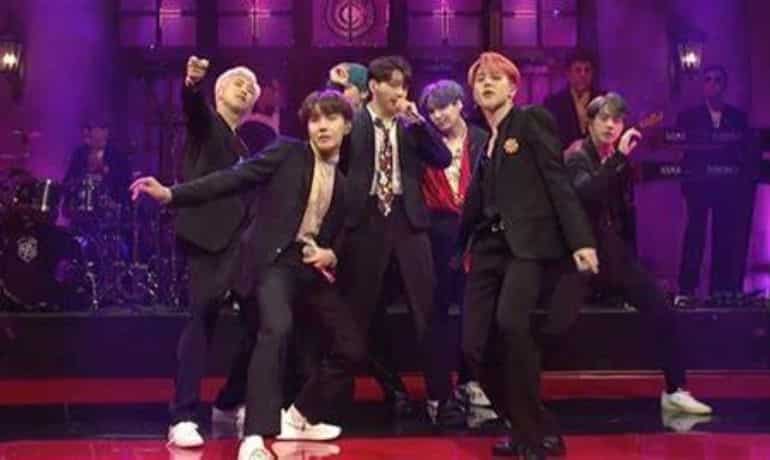 BTS made their first-ever 'Saturday Night Live' appearance and became the first Korean pop group to perform on SNL. They performed the songs 'Mic Drop' and 'Boy with Luv'. 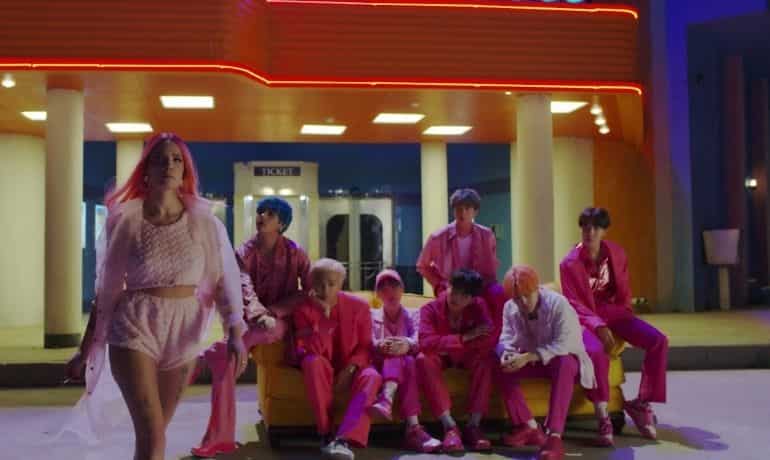 In 2019, BTS group collaborated with pop star Halsey for their song 'Boy With Luv', and their collaboration went on to break their own records. The song becomes the fastest Korean boy group music video to cross 750 million views on YouTube. 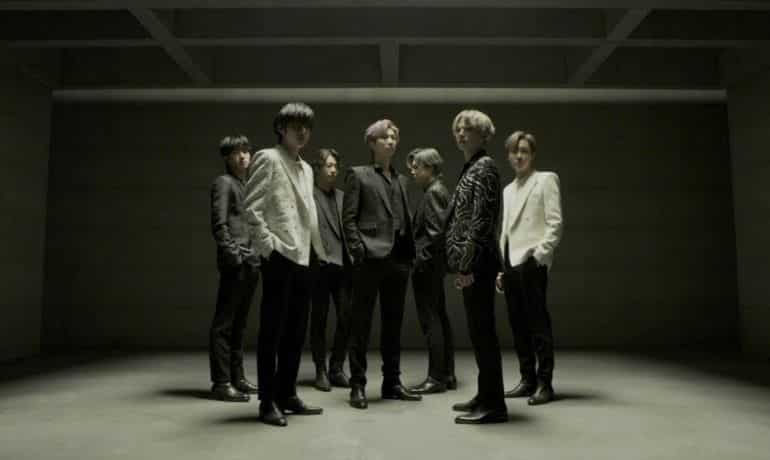 The popular boy band once again created history by becoming the first-ever musical-act in history to top Billboard’s Social 50 chart for 200 weeks in a row. BTS landed on the top of the charts first in October 2016 and have been at the top ever since.