As the situation in India is significantly improving and the second wave is ebbing away, cinemas are slowly opening up in select cities to 50 percent occupancy.

Owing to the second wave, numerous films which were to release in the past three months got pushed indefinitely. As the cinemas open up, take a look at the films hat are likely to hit theatres soon.

American dystopian action horror film 'The Forever Purge'  follows a group of people who attempt to escape from the United States after an insurrectionist movement continues committing crimes and murders nationwide after the Purge's ending. The movie will release on September 17. 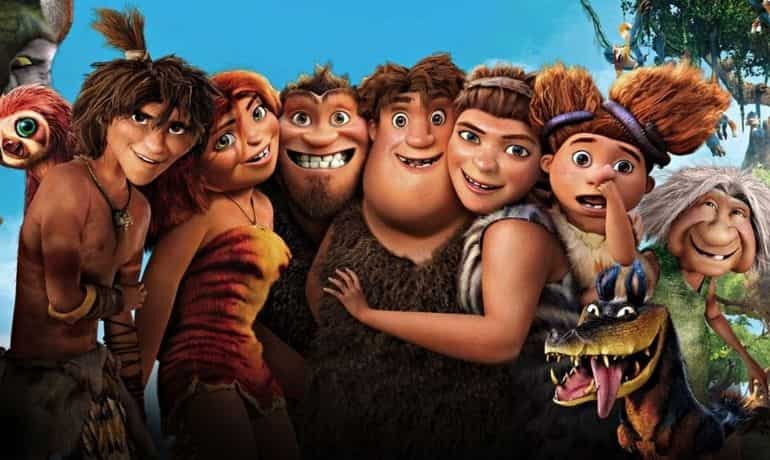 The Croods: A New Age

The animated sequel 'The Croods: A New Age' is about our favourite prehistoric family the Croods, who is challenged by a rival family the Betterman's, who claim to be better and more evolved. 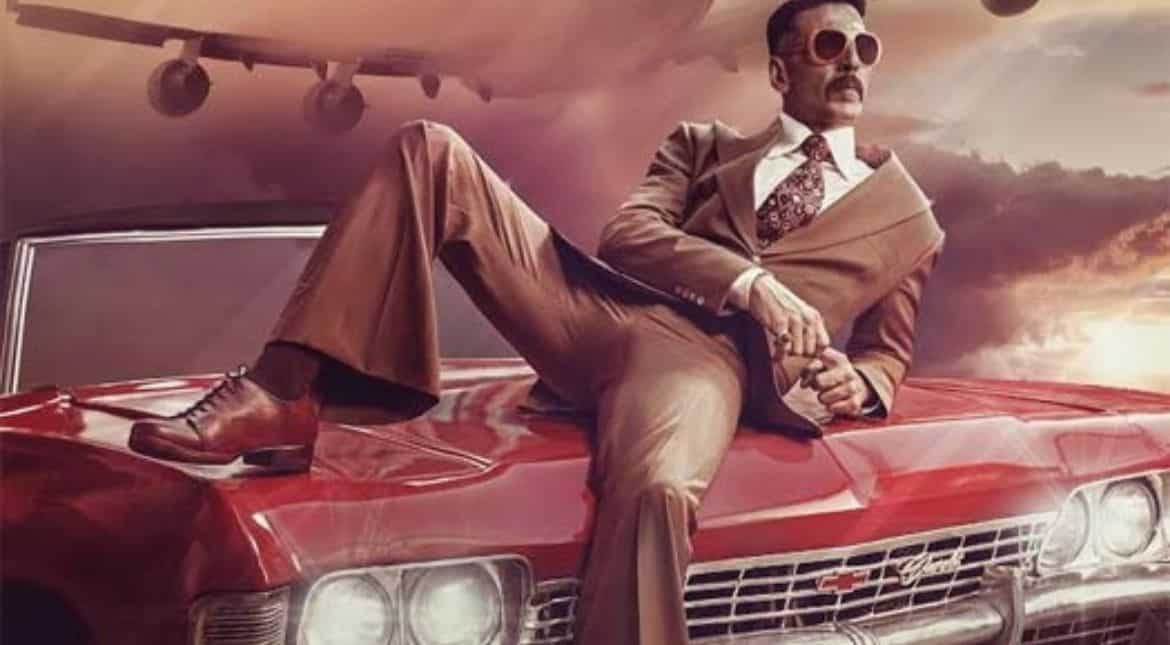 Akshay Kumar's espionage thriller, 'Bell Bottom' is set to release in theatres on 19 August. However, the movie was set to hit the theatres in April but was postponed. In the movie,  Akshay is playing a spy, and along with him the movie stars 'War'-actor Vaani Kapoor as the female lead and Lara Dutta and Huma Qureshi in prominent roles. 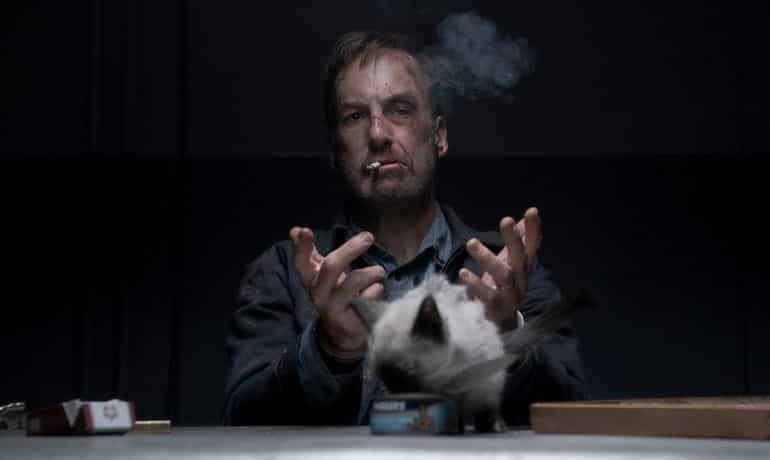 'Better Call Saul' star Bob Odenkirk steps into a different kind of role in Universal Pictures' Nobody'. The movie premieres in theatres on September 10. 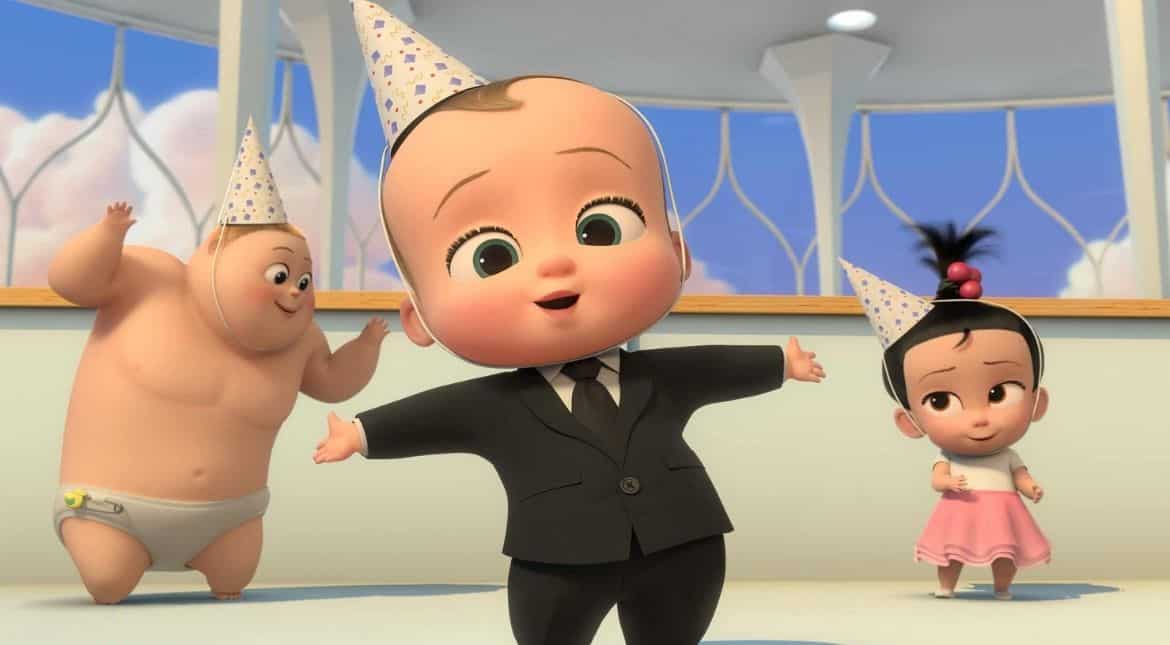 'The Boss Baby: Family Business’, the sequel to the hit Universal Pictures film is slated for release on September 10th.

In the new movie, the Templeton brothers have become adults and drifted away from each other, but a new boss baby with a cutting-edge approach is about to bring them together again - and inspire a new family business. 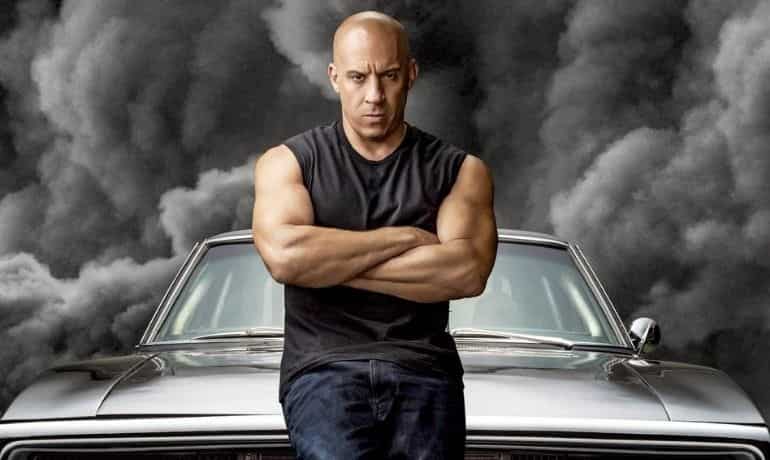 After keeping us waiting for so long, the ninth instalment in the 'Fast and Furious' franchise, 'Fast 9', is finally coming to India in English, Hindi, Tamil, Telugu and Kannada languages.

With 'Fast and Furious 9', the Fast family is back for more high-octane thrills and insane vehicular madness, all wrapped up with colourful characters and exotic locations from around the world. Starring Vin Diesel and Michelle Rodriguez along with John Cena, Cardi B and Charlize Theron among others,

The movie will be releasing in theatres on 3rd September 2021 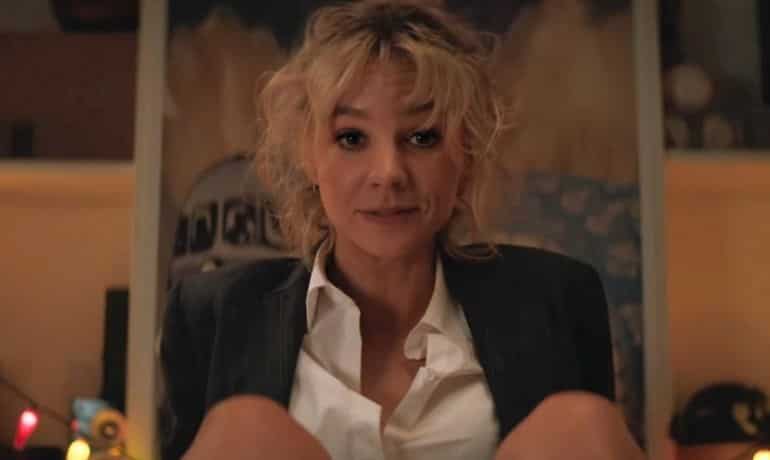 Emerald Fennell revenge drama 'Promising Young Woman' has finally been released in India. It stars Carey Mulligan as a young woman haunted by a traumatic past as she navigates balancing forgiveness and vengeance 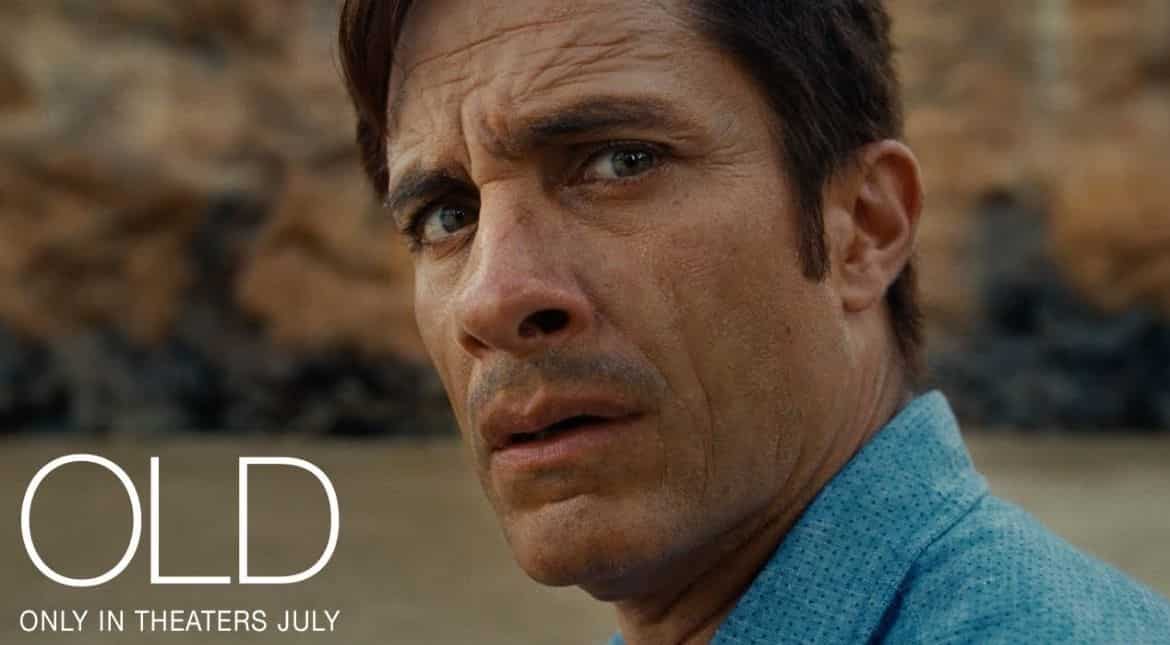 Ace filmmaker M Night Shyamalan horror-thriller 'Old' aged to perfection at the top of the North American box office in its debut weekend. The plot follows a group of people who find themselves ageing rapidly on a secluded beach. 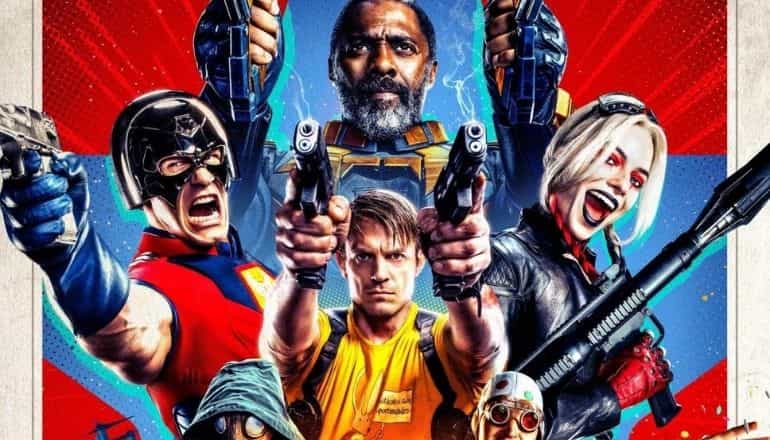 The standalone sequel to 'Suicide Squad' is finally here.

Supervillains Harley Quinn, Bloodsport, Peacemaker and a collection of nutty cons at Belle Reve prison join the super-secret, super-shady Task Force X as they are dropped off at the remote, enemy-infused island of Corto Maltese.