Veteran Bollywood music composer Bappi Lahiri passed away at the age of 69. Lahiri was known to introduce the disco era in India in the 1980s and 1990s. Bappi Lahiri's last journey has begun today after the arrival of his son Bappa and his family from Los Angeles,

Bappi Da's mortal remains were taken from his residence to Vile Parle cremation ground in Mumbai and several Bollywood celebrities attended the last rites of the Disco King. 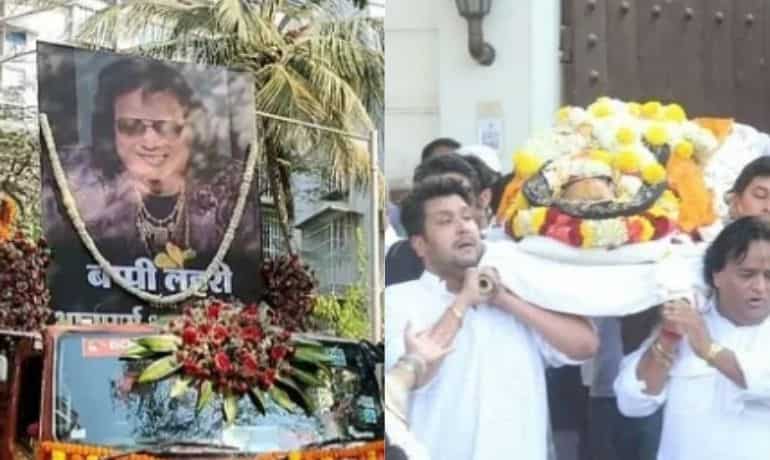 The whole nation is mourning the demise of icon Bappi Lahiri, who left for his heavenly abode on February 16. Lahiri's mortal remains left his residence on Thursday morning after his son Bappa returned from Los Angeles. 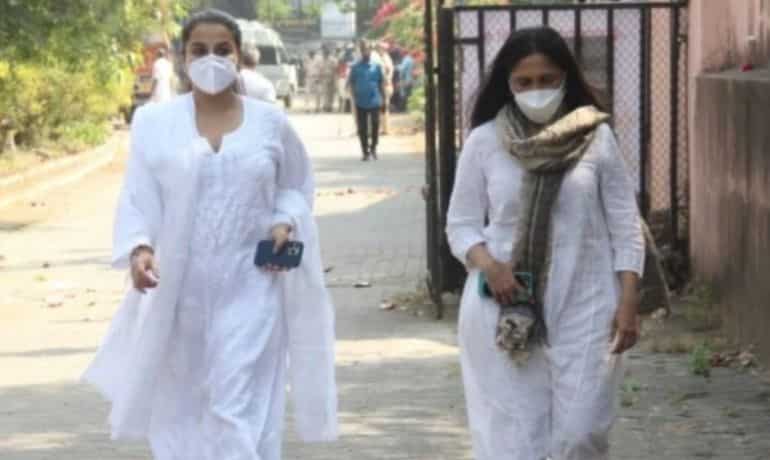 Vidya Balan attended the funeral to pay her last respect to the legendary singer Bappi Lehiri. 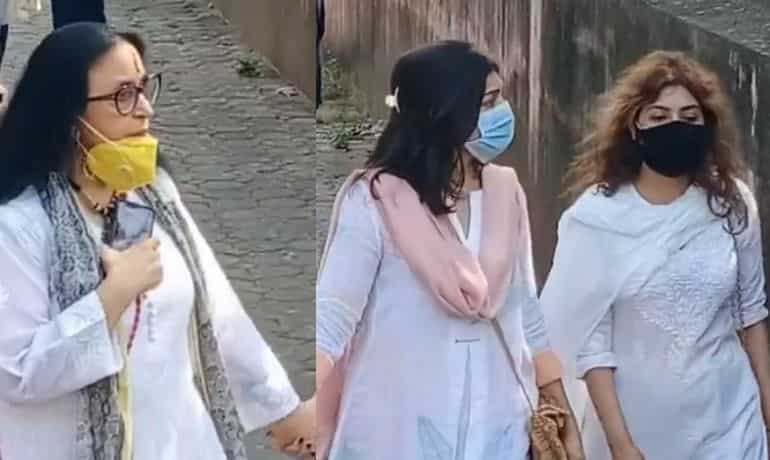 After paying her last respect to the icon at his home, singer Alka Yagnik also attended the funeral. 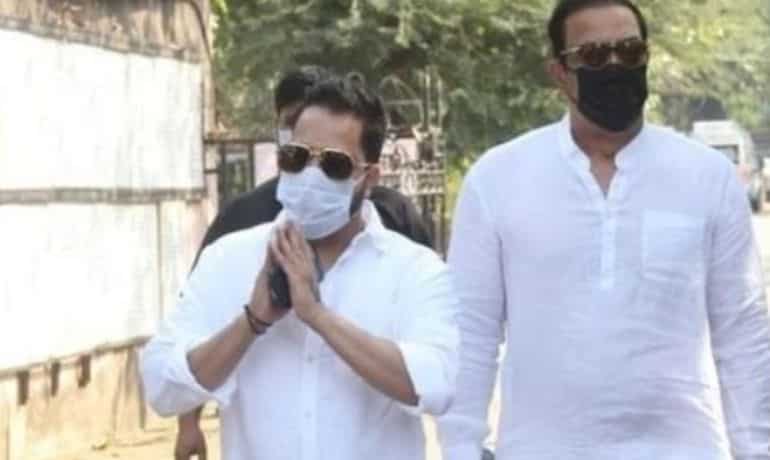 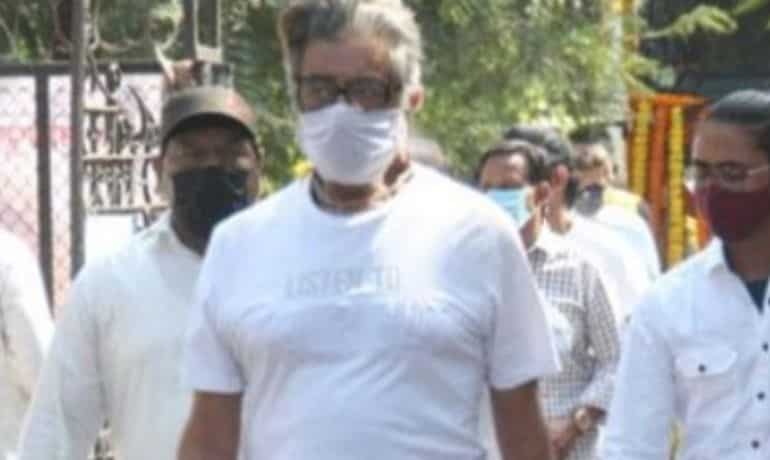