The Taliban on Saturday (May 7) imposed some of the harshest restrictions on Afghanistan's women since they seized power, ordering them to cover fully in public, ideally with the traditional burqa.

The militants took back control of the country in August last year, promising a softer rule than their previous stint in power between 1996 and 2001, which was marked by human rights abuses.

But they have already imposed a slew of restrictions on women banning them from many government jobs, secondary education, and from travelling alone outside their cities. (Text: AFP) 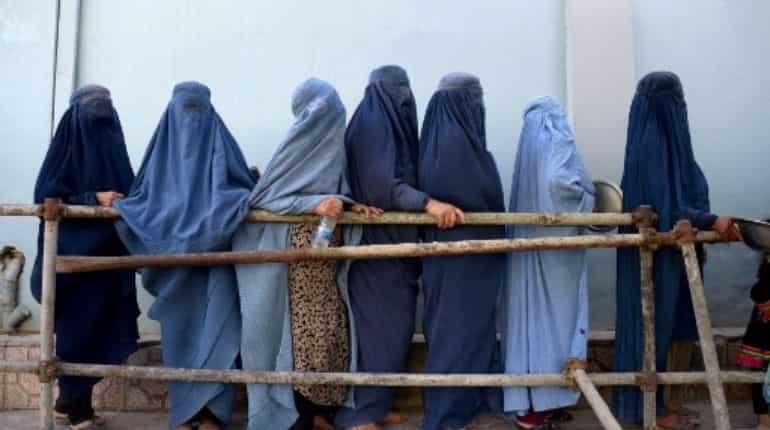 Dress code for women in public

On Saturday, Afghanistan's supreme leader and Taliban chief Hibatullah Akhundzada approved a strict dress code for women when they are in public.

The decree said the best way for a woman to cover her face and body was to wear the chadari, a traditional, blue, all-covering Afghan burqa.

"They should wear a chadari as it is traditional and respectful," said a decree approved by Akhundzada and released by Taliban authorities at a ceremony in Kabul.

"Those women who are not too old or young must cover their face, except the eyes, as per sharia directives, in order to avoid provocation when meeting men who are not mahram (adult close male relatives)," it said. 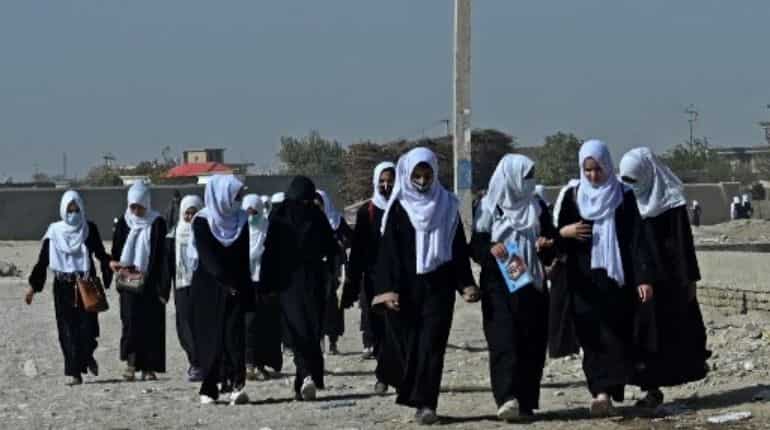 If not necessary they “better they stay at home”

Many in the international community want humanitarian aid for Afghanistan and recognition of the Taliban government to be linked to the restoration of women's rights.

Akhundzada's decree also said that if there was no reason for women to step out of their homes then it was "better they stay at home".

During their first regime, the Taliban made the burqa compulsory for women.

Since their return to power, their feared Ministry for the Promotion of Virtue and Prevention of Vice has issued several "guidelines" on what women should wear, but Saturday's edict was one of the harshest national orders restricting women's rights. 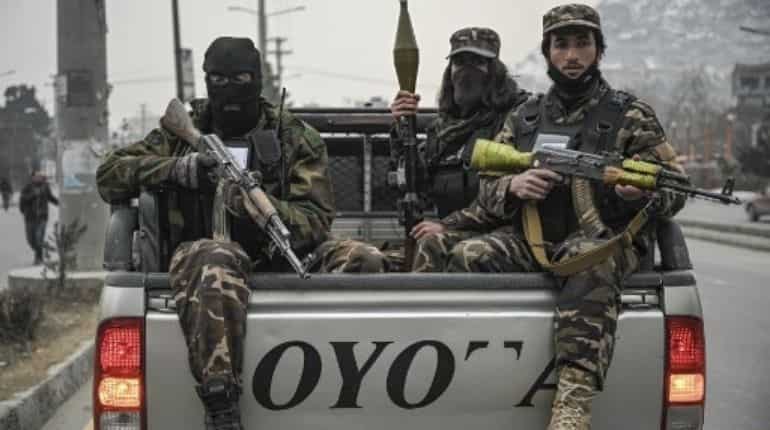 The Taliban regime in Afghanistan

The Taliban regime in Afghanistan 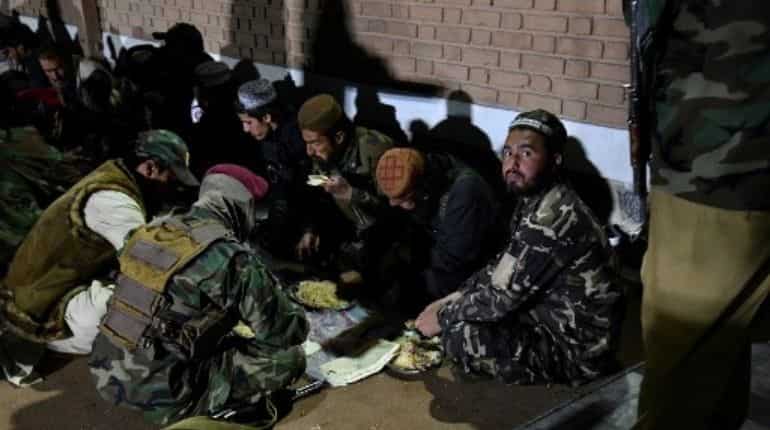 The hardline Islamists triggered international outrage in March when they ordered secondary schools for girls to shut, just hours after they reopened for the first time since their seizure of power.

Officials have never justified the ban, apart from saying girls' education must be according to "Islamic principles".

That ban was also issued by Akhundzada, according to several Taliban officials.

Women have also been ordered to visit parks in the capital on separate days from men. 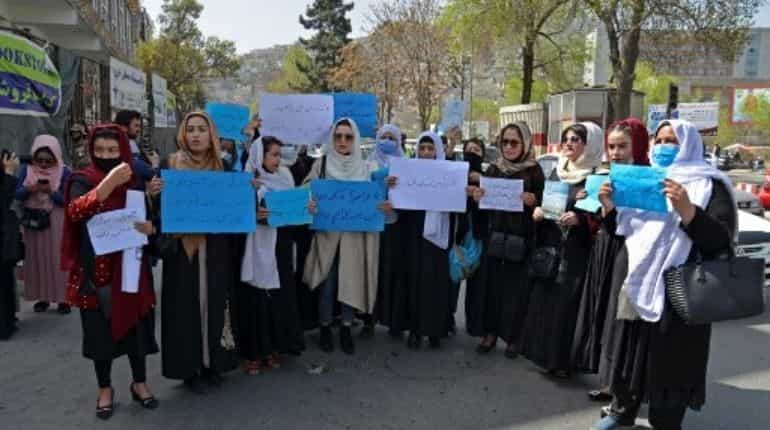 Women protested against but were detained by Taliban

Some Afghan women initially pushed back strongly, holding small demonstrations and protests where they demanded the right to education and work.

But the Taliban cracked down on these unsanctioned rallies and rounded up several of the ringleaders, holding them incommunicado while denying they had been detained.

Many women already wear the burqa in rural areas.