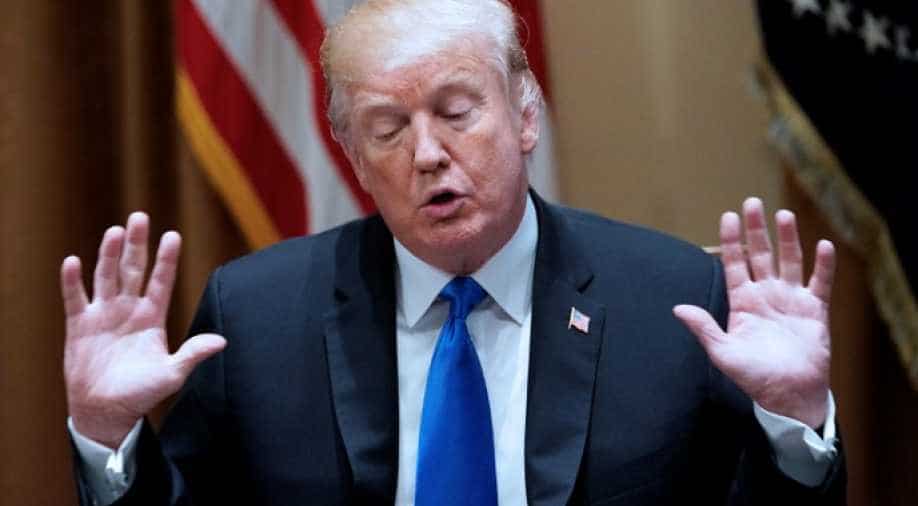 As the Lankan government announced a 10-day emergency after Muslim, Buddhist riots in Kandy, the UN has announced it will send its political chief Jeffrey Feltman to the riot-hit region. "We are obviously concerned over reports of the ongoing communal violence and we welcome the government's commitment to addressing the tensions and achieve reconciliation," UN spokesman Stephane Dujarric said.

The national carrier Air India will operate flights with an all-women crew to New York, Frankfurt, Singapore and various other destinations to commemorate International Women's Day on March 8. The national carrier on Tuesday said it has planned several flights, domestic and international, operated only by its women employees.

Real Madrid showed their collective strength in a clinical 2-1 win over Paris St Germain to reach the quarter-finals as the hosts slumped to another early Champions League exit on Tuesday. Zinedine Zidane's side prevailed at the Parc des Princes with goals by Cristiano Ronaldo and Casimero for a 5-2 aggregate win as they were barely threatened in the last 16 return leg.