There are benami properties outside India which can be traced to Chidambaram: ED to SC 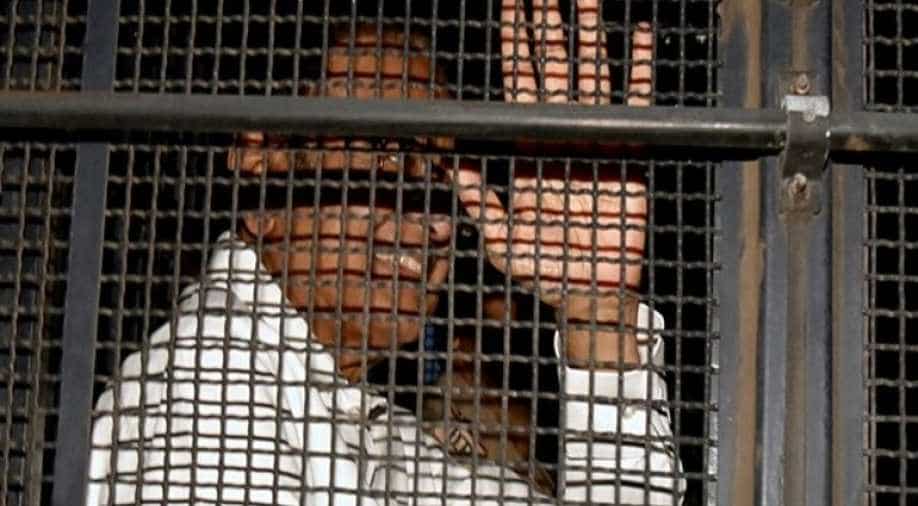 The top court was hearing Chidambaram`s petition challenging the Delhi High Court November 15 verdict which denied him bail in the case being probed by the ED. He sought bail in a case pertaining to the Foreign Investment Promotion Board (FIPB) clearance given to INX Media to the tune of Rs 305 crore in 2007 during his tenure as the finance minister.

Mehta further told the court that besides INX Media "there are other companies that also applied for FIPB approvals".Opposing his bail plea, Additional Solicitor General KM Natraj also said that there is "direct involvement" of Chidambaram in the case and he influenced witnesses not to participate in the investigation.

"Gravity of offence must be taken into the note; he has control over very crucial witnesses. The witnesses are not ready to come face to face." Mehta told the top court. He also said that the High court`s findings that he has not influenced the witnesses are "factually incorrect"."Witnesses are vulnerable if Chidambaram is granted bail.

They did not turn up for confrontation with P Chidambaram, because of the power he used, fear he invoked in the mind of witnesses," Mehta added. The Solicitor General further added that the charge sheet in the case will soon be filed.

"Investigation in the present case is undergoing and at a very crucial stage," he added. The Congress leader was first arrested by the Central Bureau of Investigation (CBI) on August 21 in the INX Media corruption case but was granted bail by the Supreme Court two months later. He was arrested by the ED in the money laundering case on October 16.

A special court yesterday extended his judicial custody in Tihar jail till December 11.