Sprinklr deletes all backup data on COVID-19 patients of Kerala 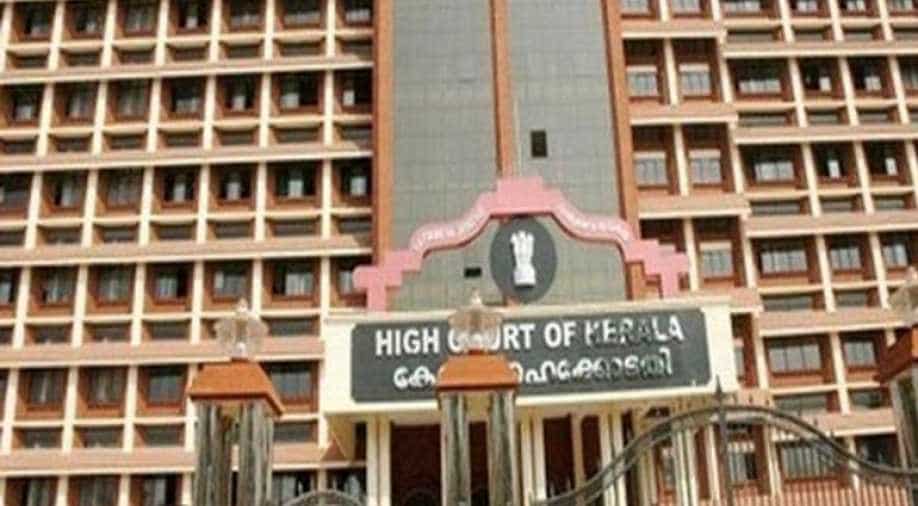 The government has asked to make sure that if any data is shared with any third parties, the data has to be anonymised and a proper protocol has to be followed.

Sprinklr has stated that the US-based company has destroyed all the backup COVID-19 data that the Kerala government had handed over to the company.

This comes after an affidavit was filed in a case challenging the usage of data by the company. The Kerala government had few days ago declared all COVID related data was transferred to the government-owned cloud web space in April itself.

United States-based company Sprinklr, which was entrusted with handling data related to #COVID19 patients, has informed Kerala High Court that it has deleted all backup data shared with it by the state govt.

Kerala government has also assured that no data was shared with Sprinklr after the data was transferred to the cloud. They also reassured the High Court that if any data had to be shared in the future, it will be anonymised.

The High Court has restrained the US-based company to use the data without anonymising it. Sprinklr has now confirmed that all the data that was entrusted by the Kerala government has been erased by the company.

The government has asked to make sure that if any data is shared with any third parties, the data has to be anonymised and a proper protocol has to be followed.

The state government, however, feels that the allegation from the opponent political party of breaching privacy of the public using the COVI patients data, was simply a move that was motivated with the intention of defaming the government.