Opinion: Is news dead in India? 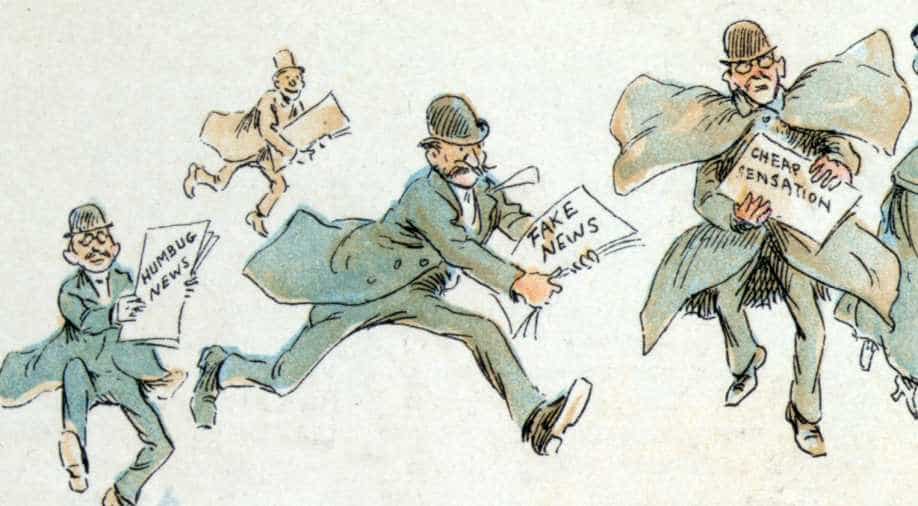 News which has little connection to reality has taken over in recent times. Photograph:( Others )

News, it is being said, died in the abominable coverage that ensued superstar Sridevi’s death. I do not agree. News would have to be alive first, for it to die! News, as I know it, as an avid follower and consumer, has been dead for long. It did not die in one shot but died little by little, part by part over past several years.

I have been watching and reading the news right from the time of 1989 General elections. I was in awe of news when I saw the brazen booth capturing of the 1989 Bihar elections, captured on camera by Nalini Singh. I was filled with respect for news when I saw Madhu Trehan brilliantly capture in Newstrack (then available for viewing only on rented video cassettes) the demolition of the disputed structure in Ayodhya in 1992 and its aftermath. Was filled with admiration at the power of news when the Media led the outrage of the nation against the dastardly burning of the Christian Missionary Graham Staines and his two sons in 1999.

The awe and admiration, however, soon began to be dented. The first major dent came in 2002 when 59 people - men, women and children - were burnt alive in a train in Gujarat. The indignation and outrage seen on the burning of 3 people in 1999 was found totally missing from the media narrative even though this time 59 people were burnt alive. Most, if not all, the news establishments, strangely, seemed to underplay the incident and many even seemed to justify the ‘deaths’ alluding to the fact that those burnt alive were all Kar Sevaks returning from Ayodhya – almost as if to suggest that they perhaps deserved to die for being Kar Sevaks or VHP members! One of the then famous editors raised this issue about the media reaction but instead of this leading to introspection, it led to the widespread castigation of this editor. For the first time, it set me thinking if the news was actually news or was it a mere acquiescence and obeisance to an established and entrenched, politically correct narrative.

The next big body blow to news, I saw land in the way many news establishments handled the 2G spectrum scam and in the way the “zero loss theory” was allowed to be peddled in the garb of objectivity and of presenting the view of the other side. The truth of this objectivity lay exposed threadbare in another big blow that was dealt with the entire news establishment in form of the Radia tapes wherein celebrated journalists were caught acting as cheerleaders for corporates and as power brokers for political parties. “What more would be left of news,” or so I thought.

The final and mortal blow to news, however, came when most of the established media houses almost ganged up to defend the convicted terrorist Yakub Memon – who was responsible for one of the most ghastly attacks that India has seen - and overnight transformed him into a hero who was ‘wronged’ by the nation. Columns after columns in print and anchor after anchor on television, especially of the “secular” kind – prayed and seemed to strengthen the campaign to save this traitor and murderer.

To talk of saving Yakub was termed liberal, intellectual and magnanimous and that of executing the Supreme Court’s order to hang Yakub to death was treated as a fanatic, jingoistic and communal! This one instance lay to rest all doubts in my mind about news. The news was no longer about disseminating information but was about pushing agendas – personal, political and corporate – even if it meant harming the nation itself in the process. And they hanged news to death with that cringe of a headline “And they hanged Yakub!” The image of thousands of people mourning the death of “Shaheed” Yakub Memon at his funeral is still fresh in public memory – most certainly in my memory. That was the day when I penned the following lines on my facebook page. I had stopped watching news on television and stopped taking the news in print media seriously.

(Why does India need any enemies for its destruction, when it has its media which is doing the job of the enemy better than the enemies could even imagine)

Too blunt this is, I know. I also understand that many in media, and I count many friends among them, might take offence to it. But, unfortunately, this is what many news consumers have come to believe off late.

What remains today of news, even more so on television, is not news but pure political entertainment of a very crass kind. Reclassify the news channels as such and suddenly you might find everything falling into place. The live shallow debates every day, constant screaming at each other, ‘ripping apart’ someone on TV, the reporter laying down in the bathtub, the bathtub of death - all would seem just about appropriate.

BARC (Broadcast Research Council of India), I suggest, should give a serious thought to the reclassification of news channels as political entertainment channels for the purpose of its TV ratings. Such a step, perhaps, may lead to some rethink and resurrection of ‘News’ into a genre that we can well and truly call news and not #TKHBC (google for this acronym if you don’t get what I am referring to). 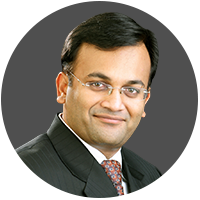