Odisha: 16-day-old baby found dead after being stolen by monkey 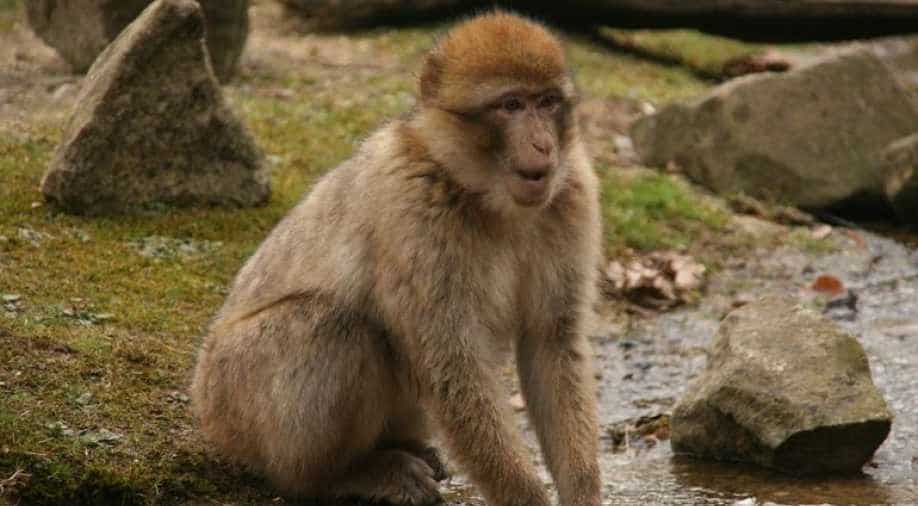 The baby’s body was found in the well near the Nayak’s home on Sunday morning, as per reports.

The baby was sleeping next to his mother at their home in Talabasta village when the monkey snatched him, sources in the forest department, which is involved in the rescue mission, said.

His mother, who woke seeing the monkey flee with the baby, could not do anything.

The boy has been sent to a local hospital for post-mortem.

Several persons were injured in attacks by monkeys in the area a few days ago. Locals alleged inaction on the part of the forest department despite repeated complaints in this regard.