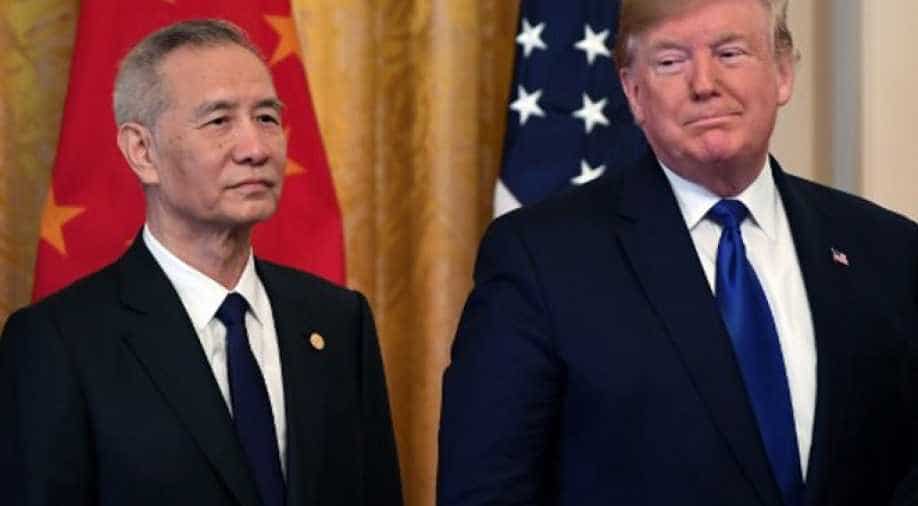 Key elements of the US-China trade deal: A pact to pause the economic conflict

Emotions have been running high as the victims of the January 8 crash are mourned. The national flag was ripped from the coffin of one victim when relatives collected the body and the mother shouted "Tear it off," an online video post showed.

Watch: Top national and international news of the morning - January 16, 2020

In a first, US census to count Sikhs as separate ethnic group

US Census Deputy Director Ron Jarmin said, "It's clear that a separate code is needed to ensure an accurate count of Sikhs in the United States, recognising a unique identity."

The film 'Just Mercy' tackles the subjects of wrongful convictions and racism. It was snubbed by the Academy when nominations were revealed on Monday.