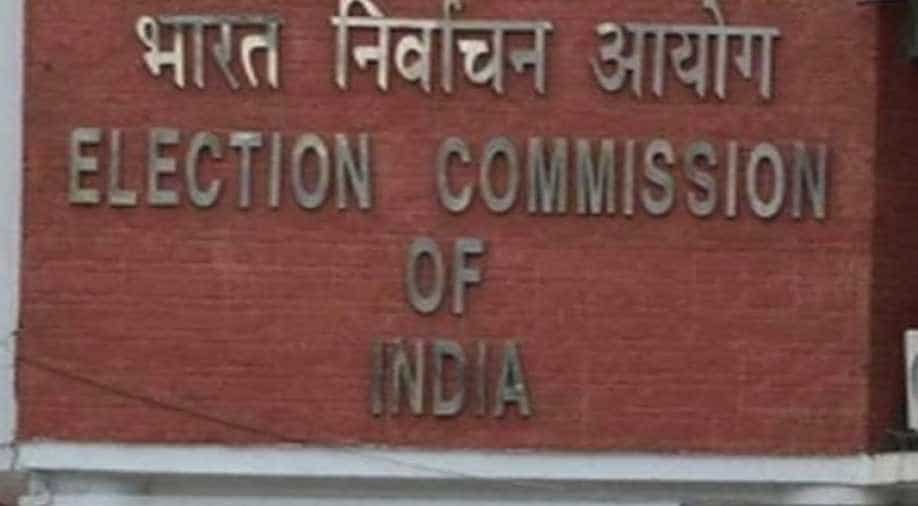 In its report on electoral reforms submitted in March 2015, the Law Commission had proposed extending constitutional protection to the two Election Commissions.

The Election Commission will make a fresh push for electoral reforms with the government, including making the filing of false declaration a ground for disqualification and putting a cap on expenditure by candidates in legislative council polls, in the coming days.

According to highly-placed sources in the poll panel, the EC top brass, at the planned meeting with Legislative Secretary G Narayana Raju after the end of the winter session of Parliament, will also ask the government to make bribery during the poll period a cognisable offence.

The winter session of Parliament will end on January 8.

While the Law Ministry is the administrative ministry for the EC, the Legislative Department is the nodal unit for issues related to the poll panel.

The sources said, the Commission would also ask the ministry to take a call on its demand to extend constitutional protection to the two election commissioners on the lines of the Chief Election Commissioner.

A Chief Election Commissioner can be removed from the office only through impeachment by Parliament. The President can remove the ECs based on the recommendation of the CEC.

In its report on electoral reforms submitted in March 2015, the Law Commission had proposed extending constitutional protection to the two ECs.

The EC had been pushing to extend constitutional protection to the election commissioners.

Another proposal that the EC would press for is making electoral law gender neutral for armed forces personnel.

As of now, an army man's wife is entitled to be enrolled as a service voter, but a woman army officer's husband is not, according to the provisions in the electoral law.

But a bill pending before the Rajya Sabha proposes to replace the term 'wife' with 'spouse', thus making the provision of gender neutral.

"Much depends on Parliament. The bill has been passed by the Lok Sabha... It is a major electoral reform for service voters ahead of the Lok Sabha polls... We want government to get it passed at the earliest," an EC official said.

Referring to the issue of filing the false declaration, the sources said, as of now, it attracts a six months' jail term. But the EC wants to make it into an "electoral offence", they said.

Conviction in an electoral offence is a ground for disqualification. "Jail term of six months does not instil fear. Disqualification would," another official explained.

As of now, candidates contesting legislative council elections don't have a bar on campaigning expenses, which, the EC wants to put a cap on.

The expenditure should be half of what is allowed for candidates contesting assembly polls. Every state has a different expenditure limit based on its size, a number of voters and assembly seats.

As of today, bribery in elections is a non-cognisable offence where an investigation cannot take place without a magistrate's permission. The EC wants to make it a cognizable offence and bring in the category of "serious" crimes like murder, dowry, death,and rape.