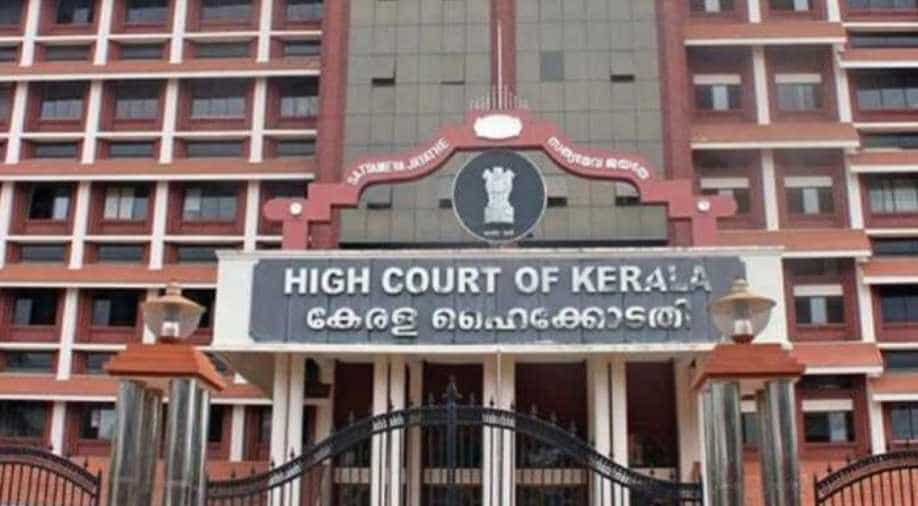 Banning various forms agitations like gherao and sit-in in the campuses, the High Court also said no one can be persuaded to participate in such protests.

The Kerala High Court on Wednesday banned all forms of agitations by student groups in school and college campuses in the state that disrupt the functioning of educational institutions.

Banning various forms agitations like a sit-in in the campuses, the High Court also said no one can be persuaded to participate in such protests.

Noting that educational institutions are meant for academic-related activities and not for protests, Justice P B Suresh Kumar also said no one has the right to violate the fundamental rights of other students.

The court said educational institutions can be made a venue for peaceful discussions.

The judgment was delivered on a batch of petitions filed by various college and school managements against agitations in campuses disrupting the peaceful atmosphere prevailing there.

The court had earlier voiced its disapproval to political activities like dharna and strikes in educational institutions.

In 2017, the court had said if any student is found to be indulging in such activities, he would make himself liable to be "expelled and/or rusticated."