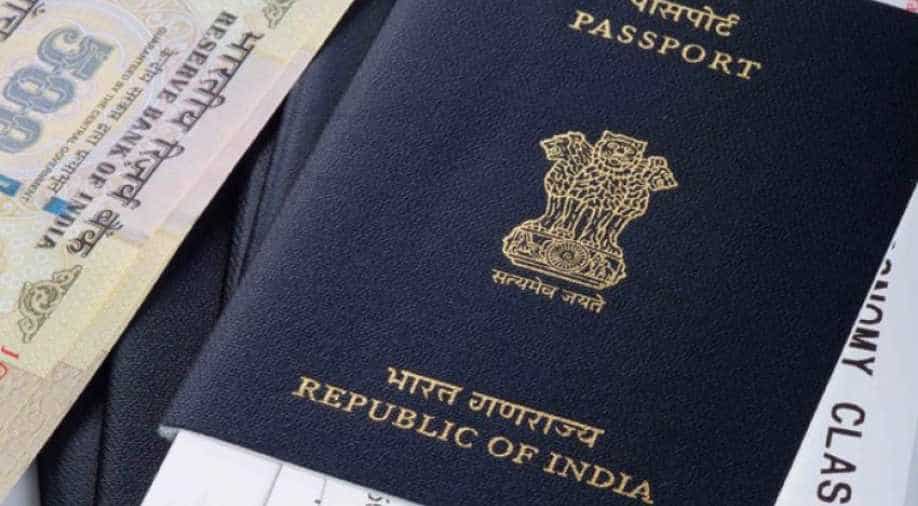 The government is learnt to have decided to revoke passports of 23 Indians and issue them anew following reports that the original ones allegedly went missing from the Pakistan High Commission here after they applied for a visa to visit that country.

Official sources said the Ministry of External Affairs has issued instructions to its passport division to revoke the passports and issue new ones to the 23 Indians.

The Indians whose passport went missing belonged to the Sikh community and applied for a visa in Pakistan High Commission to visit Gurudwaras, including the Kartarpur Sahib, in that country.

There were apprehensions among the affected people that their passports may be misused.

There was no immediate reaction from the Pakistan High Commission.
The affected people will be issued fresh passports, the sources said.
Instructions have been issued to take necessary action in the case, they said.

Pakistan issued visas to over 3,800 Sikh pilgrims to participate in the birth anniversary celebrations of Guru Nanak Dev there from November 21-30.