Sridevi's death: 10 things we know about the case so far 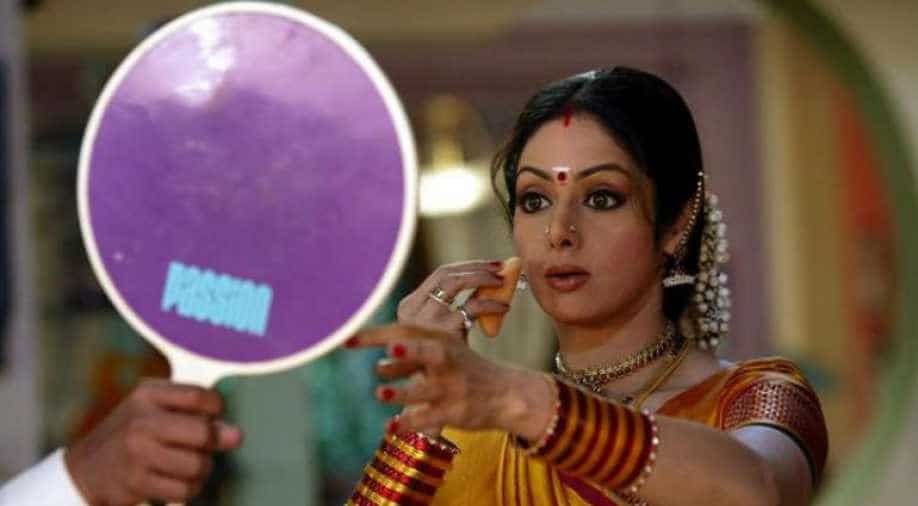 Sridevi turned out to be everything my young personality wanted - says Author, while remembering childhood games of mimicking. Photograph:( Reuters )

The country is mourning the loss of one of its biggest star. Since Sridevi died in Dubai hotel, many theories around the reason of her death have been doing the rounds. Fans have been waiting outside her house since Sunday, when the news broke, to catch a glimpse of Sridevi's mortal remains but to their disappointment, there has been no clarity on when the funeral will finally take place in Mumbai. Reports now suggest that it may take more time for Dubai Police to hand over her body to her family members.

Here's all that we know so far.

1. The Dubai Police is yet to hand over the body to Kapoor family. India`s Ambassador to UAE, Navdeep Singh Suri said it "takes 2-3 days to complete processes."We are working with local authorities to ensure that mortal remains can be sent to India at the earliest. We are on the job. Our experience in similar cases tells us that it does take 2-3 days to complete the process." wrote Suri on Twitter.

2. Embalming of the body is likely to take place on Tuesday, media reports state. The body will be flown back to Mumbai on a chartered flight. There has been no official word from the family on when her funeral will take place.

3. Indian envoy to the UAE Navdeep Suri told PTI the embassy had been informed that the Dubai police could only release the body after another "clearance". He, however, did not say what type of a clearance was awaited."It is their internal process. We do not know," he said.

4. The overall investigation into her death began early Sunday morning, and the late actor`s body has been at the General Department of Forensic Evidence, Dubai, since 2.30 a.m., on Sunday, reported Khaleej Times.

5. According to the forensic report, that was released on Monday, Sridevi died due to 'accidental drowning' in her hotel room`s bathtub, after suffering a dizzying spell. Traces of alcohol were also found in the actor`s body, reported Gulf News. It was earlier reported that she had suffered a cardiac arrest.

6. Sridevi's brother-in-law Sanjay Kapoor, in an interview to a news agency, had told on Sunday that the actress did not have a history of heart ailment

7. While the case was initially being handled by the Dubai Police, it was handed to Dubai Public Prosecution later, which will carry out regular legal procedures followed in such cases.

8. Sridevi's husband Boney Kapoor found her unconscious in the bathtub and tried to revive her. He was unable to revive her and later called for help. She was rushed to the hospital where she was pronounced dead.

9. Sridevi had stayed back in Dubai to spend time with her sister Srliatha after attending a family wedding last week with husband Boney Kapoor and younger daughter Khushi. Boney Kapoor and Khushi had returned to Mumbai post the wedding but Boney went back to Dubai on Saturday to 'surprise' his wife.

10. Fans and colleagues have been gathering at Anil Kapoor's house since Sunday. Sridevi's two daughters Janhvi and Khushi have been staying there since the news came on Sunday early morning. Shah Rukh Khan, Kamal Haasan, Rajinikanth and a bevy of actors from Bollywood and south film industry have visited Kapoor's home to offer their condolences.