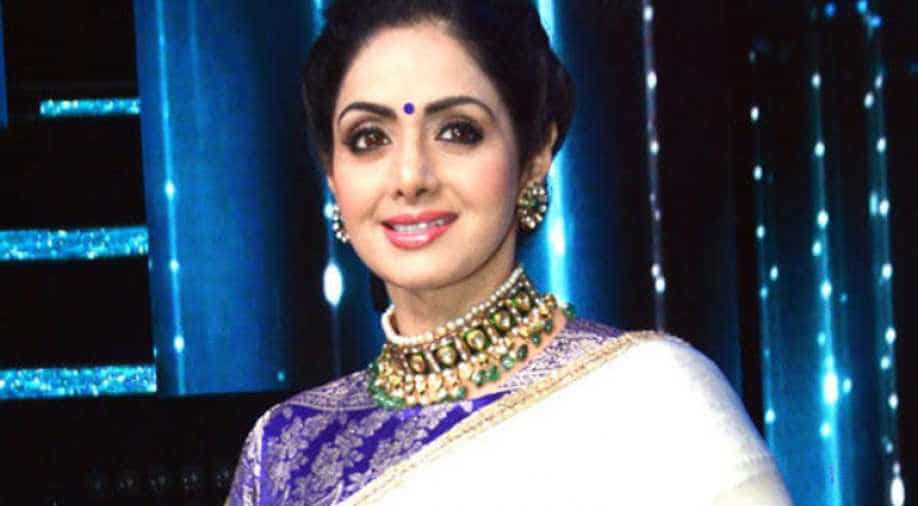 Dubai police said today that Indian actress Sridevi Kapoor died due to drowning in her hotel after losing consciousness.

Also Read: Opinion: Sridevi, the tragedy of a diva

The police asserted that the case file has now been forwarded to Dubai Public Prosecutor's Office to take necessary legal action.

The Dubai Public Prosecution will now carry out legal procedures followed in such cases, the police said.

Meanwhile, sources have revealed that Boney Kapoor's family are awaiting approvals for the release of the body from the public prosecutor.

The Bollywood legend died in her hotel apartment’s bathtub on Saturday. The actress had checked in at Emirates Tower. Sridevi's husband Boney Kapoor had reportedly found her unconscious in the bathtub.

Boney had flown back to Mumbai post the wedding of his nephew Mohit Marwah after which he decided to fly back again in order to surprise Sridevi.

The actress's daughters, Janhvi and Khushi, are at Anil Kapoor's residence since Sunday morning where celebrities have been gathering to offer condolences to the Kapoor family.