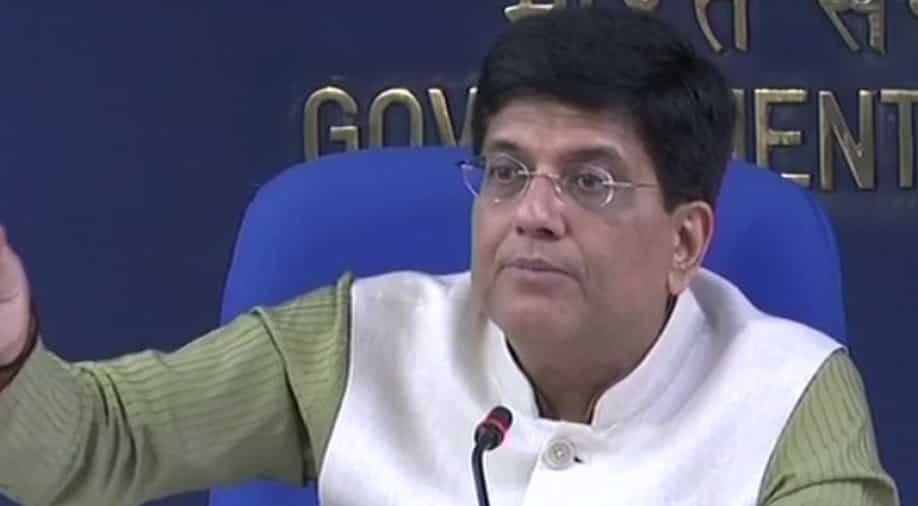 Arun Jaitley who is currently in New York underwent surgery at a hospital on Tuesday.

Interim Finance Minister Piyush Goyal who has been given a temporary charge of the ministry to fill in for Arun Jaitley said on Friday that Jaitely was in good health and is recovering rapidly.

The government has however not commented on Jaitely's conditions.

Arun Jaitley who is currently in New York underwent surgery at a hospital on Tuesday.

He has been advised at least two weeks of rest by the doctors, sources said.

Jaitley had travelled to the US on January 13 and had undergone tests for soft tissue cancer this week.

In his absence Goyal is likely to present the interim Budget, PTI reported citing sources.