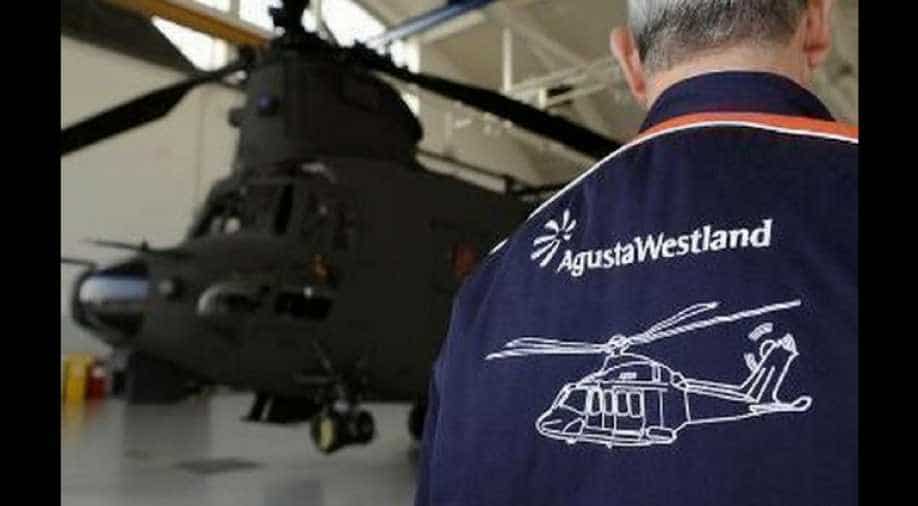 The searches are currently underway. Gupta was arrested on March 26 this year by the Enforcement Directorate (ED) on charges of money laundering.

A special CBI court had in June granted him bail in connection with the case.

In 2014, India had scrapped a contract with Finmeccanica's British subsidiary, AgustaWestland, for supplying 12 VVIP choppers to the Indian Air Force, over alleged breach of contractual obligations and charges of kickbacks worth Rs 423 crore being paid to secure the deal.