Zack Snyder on Warner-HBO Max theatrical plan: “Kind of throws a monkey wrench in the works” 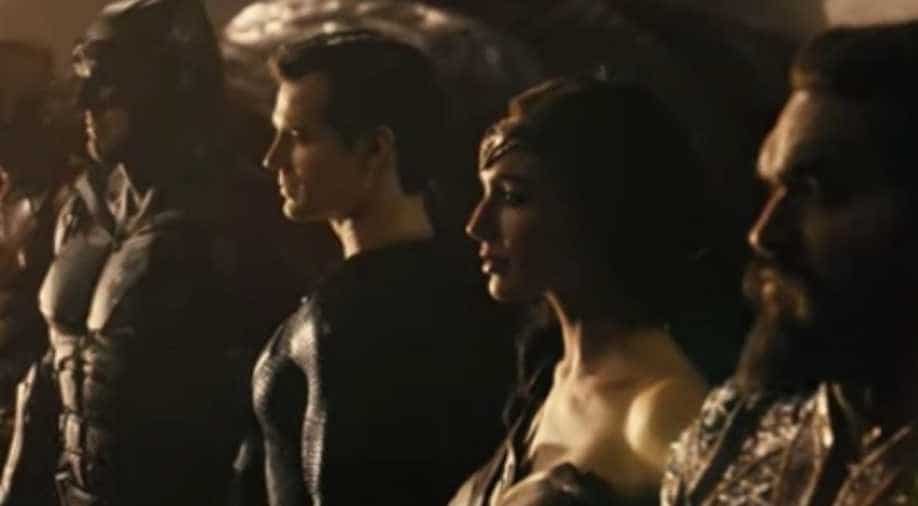 Zack Snyder feels that his upcoming new cut of 'Justice League' will be rated R.

In an interview with EW, the filmmaker said, “The movie is insane and so epic and is probably rated R — that’s one thing I think will happen, that it will be an R-rated version, for sure. We haven’t heard from the MPAA, but that’s my gut.”

'Justice League' movie was rated PG-13, thus when asked why the four-hour opus will be rated R, Snyder said that in the new cut Ben Affleck’s Batman uses the F-word in one scene, Cyborg speaks his mind, and bad guy Steppenwolf is pretty violent “hacking people in half,”

The filmmaker who works for the Warner Bros film also opened up about the studio’s theatrical-HBO Max day-and-date release strategy for their 2021 slate. Read about the deal here.

Commenting on the move, he said, “It felt like a pretty bold move and that maybe the implication wasn’t 100 percent thought out,” he told EW of Waners’ slate decision. “I feel like there’s a lot of people panicking during COVID. I hope that, in the end, that’s what this was — some sort of knee-jerk to COVID and not some sort of greater move to disrupt the theatrical experience."

He further added, "I thought we were kind of already getting very close to the ideal theatrical window where you still had marketing material out there and you hadn’t forgotten about the film by the time it came out on DVD or streaming. I thought we were starting to hone in on that sweet spot, but this kind of throws a monkey wrench in the works.”

'Justice League', which cost $300M, saw Snyder step away due to a family tragedy, grossed $658 million at the box office. Joss Whedon took over and allegedly that’s when things got rocky on the set, according to Cyborg actor Ray Fisher who called out the director on social media this past summer saying his “on-set treatment of the cast and crew of Justice League was gross, abusive, unprofessional and completely unacceptable.” Fisher called on WarnerMedia to conduct an investigation of what went down, which they recently concluded, and noted: “remedial action has been taken.”