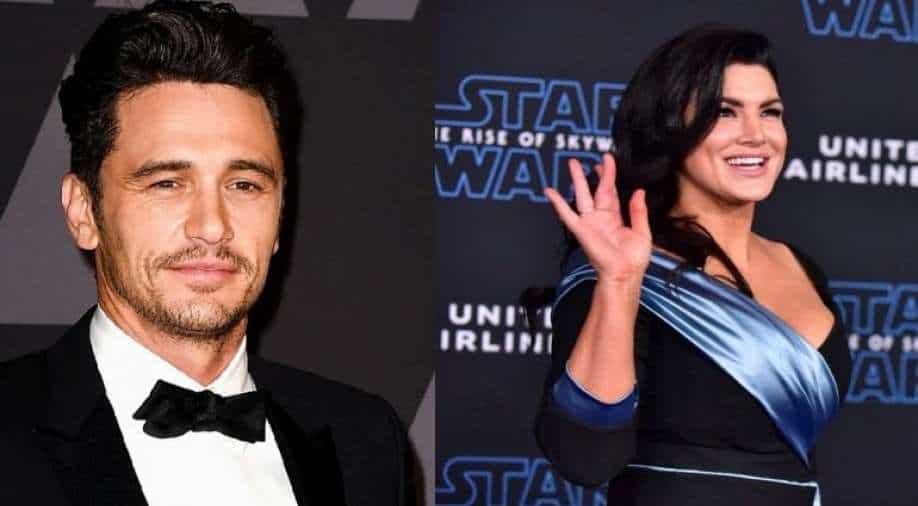 Here are the top five headlines that created a buzz in the Hollywood corridors.

From James Franco sexual misconduct lawsuit reaching a settlement to Gina Carano's revelation about her controversial 'The Mandalorian' firing, here are the top five headlines that created a buzz in the Hollywood corridors.

In a lawsuit alleging Hollywood actor James Franco intimidated students at an acting and film school, a settlement has finally been reached as charges of sexual misconduct were framed against him. Read more.

Carano sat down for a special episode of “The Ben Shapiro Show” recently to talk about what went down behind the scenes in the lead-up to her firing and what’s next for the actress. Read more.

The 76-year-old actress speaks about falling for Allen, 85, at the start of their relationship, and her daughter Dylan's accusations of sexual abuse against the filmmaker. Read more.

A week before the 78th annual Golden Globe Awards, the organization behind the ceremony is facing a scathing exposé regarding the functioning and ethics of the organisation. Read more.

Confirmed! Zack Snyder reveals release date of his horror-thriller 'Army of the Dead'

Zack Snyder announced the happy news with the first teaser for the film scheduled to debut on Thursday. Read more.