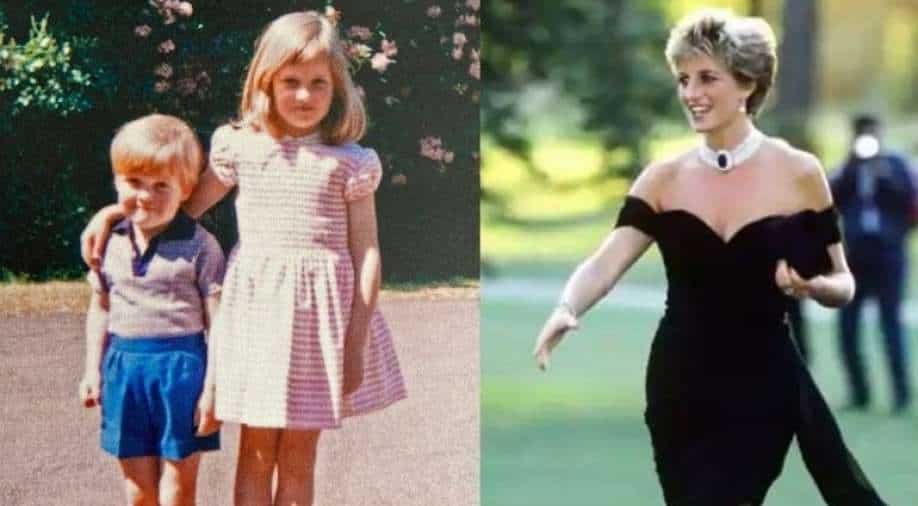 With the entry of Princess Diana and former UK Prime Minister, Margaret Thatcher- 'The Crown' season 4 has become one of the most widely watched series on Netflix.

The Crown season 4 made its grand debut on Netflix, with raving reviews from the critics and the audience. While the royal biographers aren't very thrilled with the depiction of events in the series, Princess Diana’s brother Charles Spencer has also made his concerns about The Crown’s depiction of his sister’s life known.

Read the review of 'The Crown' season 4

According to People, Charles said he’s worried that viewers will forget 'The Crown' is fiction, adding that the show uses “a lot of conjecture and a lot of invention.”

Also see: 'The Crown' Season 6: Here's everything to know about the final season

“You can hang it on fact, but the bits in between are not fact,” he explained, adding that there is “a bit” of unease when it comes to watching the show—and that producer even asked if they could film at the Spencer family home.

“Actually, The Crown asked if they could film at Althorp, and I said obviously not,” he said. “The worry for me is that people see a program like that and they forget that it is fiction. They assume, especially foreigners, I find Americans tell me they have watched The Crown as if they have taken a history lesson. Well, they haven’t.”

“I feel it is my duty to stand up for her when I can,” Charles added. “She left me, for instance, as guardian of her sons, so I feel there was a trust passed on. And we grew up together. If you grow up with somebody they are still that person—it doesn’t matter what happens to them later.”

With the entry of Princess Diana and former UK Prime Minister, Margaret Thatcher- the show has become one of the most widely watched series on the OTT platform. The show has not always shown the members of the royal family is good light- often showing the manipulative side and even discussed topics that have been well-guarded within the family for years.