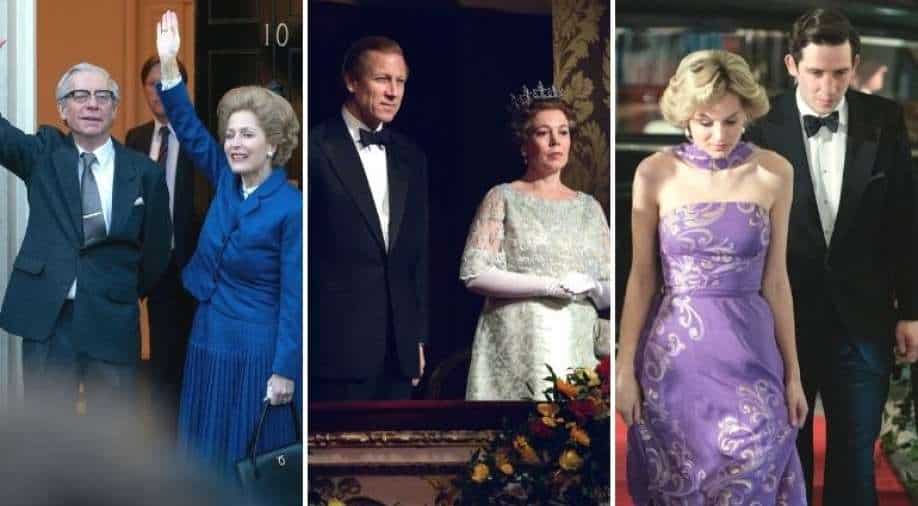 'The Crown' Season 4 is the talk of the gallery as the Netflix show presents the story of three powerful dynamic women that ruled Britain in their own way. From the review of the royal Netflix show to Zack Snyder intriguing the DC fans with yet another 'Justice League' announcement, here are the top five Hollywood stories of the day:


'The Crown' season 4 review: Show delivers its best as Diana, Thatcher take away the Queen's thunder

While Olivia Colman’s character remains in focus in almost all episodes considering she’s running the show, two new women characters of Margaret Thatcher and Princess Diana pull the balance from under the Queen, time and again. Read more.

On the three-year anniversary of its theatrical release, Synder is going to present a black and white version of the trailer. Read more.


'The Crown' Season 4: The truth behind Prince Charles and Camilla's nicknames for each other

Throughout his engagement and marriage to Princess Diana, Charles continued his relationship with Camilla. The new season of 'The Crown' depicts the love triangle in all its infamous glory. Read more.

British pop singer Harry Styles recently became the first-ever male cover star as he was featured on the front page of US Vogue magazine. Read more.