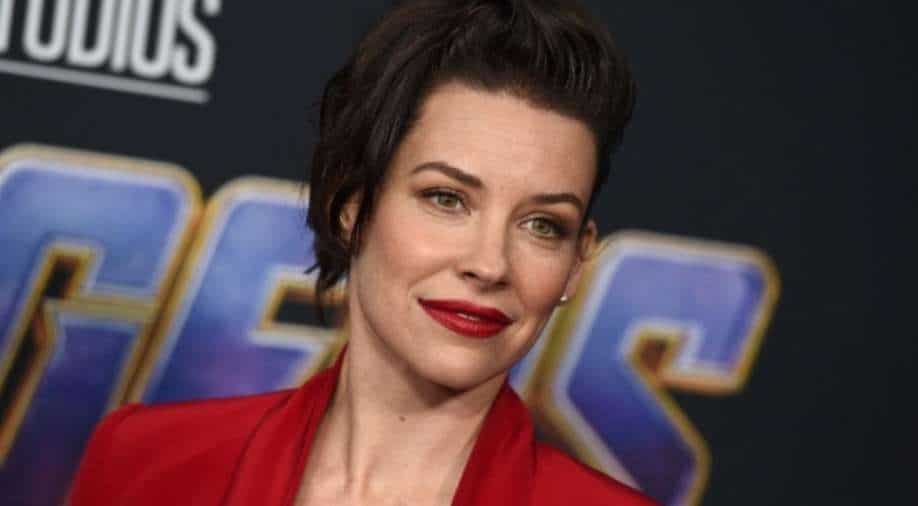 After facing a major backlash for her stance on the Covid-19 vaccine, Marvel actress Evangeline Lilly is again in the headlines.

Now, Evangeline is calling out Canadian Prime Minister Justin Trudeau to speak with groups protesting over vaccine mandates in the country.
In the video, that has been doing the rounds on the internet, Lilly can be seen requesting Prime Minister Trudeau to sit down and talk about the situation.

"I want to speak to you today about your current approach to and current treatment of our fellow Canadians who are protesting your federal vaccine mandates. They have asked to meet with you, prime minister, medical experts, top scientists, doctors, nurses, parents, grandparents, intelligent, loving, concerned citizens," she said in the clip.

She then directly asked, "Why won`t you sit with them?"

“If you’re so convinced of your own reasons for the mandates, sit down and walk the leaders of a group of 2.3 million protesters across the country who represent many millions more across the nation, and explain it to them and ask them to listen with open hearts and minds, and then reciprocate. Listen to what they have to say with a mind open to hearing things that might go against the ideas you are entrenched in.”

The protests across Canada began in January, with thousands of truckers and hundreds of other demonstrators converging on Ottawa to express strong opposition to vaccine mandates for truckers crossing the US-Canada border. Protesters demanded that the authorities remove COVID-19 restrictions.

Did you know Lady Gaga was approached for this big project starring Brad Pitt?