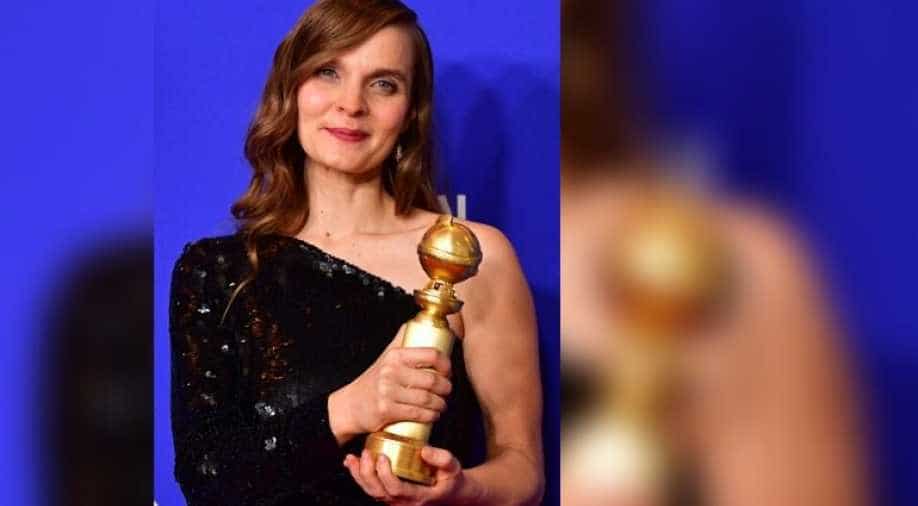 The last time a woman won the award was in 2001 when Lisa Gerrard bagged it alongside Hans Zimmer for 'Gladiator' at Golden Globes.

Composer Hildur Gudnadottir stole the limelight at the 77th edition of the Golden Globes, winning the award for best original score for the movie 'Joker'. She is the first woman to win the award solo.

The last time a woman won the award was in 2001 when Lisa Gerrard bagged it alongside Hans Zimmer for 'Gladiator'. See the complete list of winners

The coveted award was presented to the composer by the 'Hustlers' star Jennifer Lopez and 'Living with Yourself' actor Paul Rudd. She took home the award after beating fellow nominees in the category which included Alexandre Desplat for 'Little Women', Randy Newman for 'Marriage Story', Thomas Newman for '1917', and Daniel Pemberton for 'Motherless Brooklyn'.  Watch red carpet looks from the Golden Globes 2020.

Her acceptance speech began by thanking her family, her agent as well as the conductor for the film, Jeff Atmajian. But her biggest praise was saved for 'Joker' Star Joaquin Phoenix who won the Golden Globe for best performance by an actor in a motion picture - drama. Also check out our best dressed and worst dressed celebs list from Golden Globes.