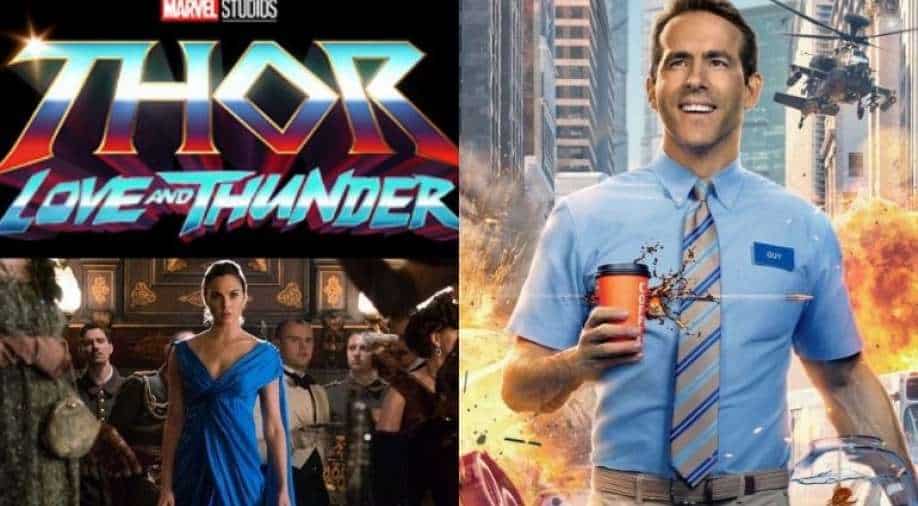 After announcing a bunch of projects on the Disney Investor day event, now the studio has revealed the new release date calendar for the next couple of years.

Due to COVID-19 pandemic, the studio has shuffled release dates for its upcoming slate for the next year. Walt Disney Studios pushed both 'Death on the Nile' and 'Free Guy' to the next year.

Ryan Reynolds and Jodie Comer-starrer comedy-drama  'Free Guy', which was slated to hit the theatres in the US on December 11, will now release on May 21, 2021.

Gal Gadot mystery drama, 'Death on the Nile' which was also slated for a December release is now postponed to next year and now debut in theatres on September 12 2021.