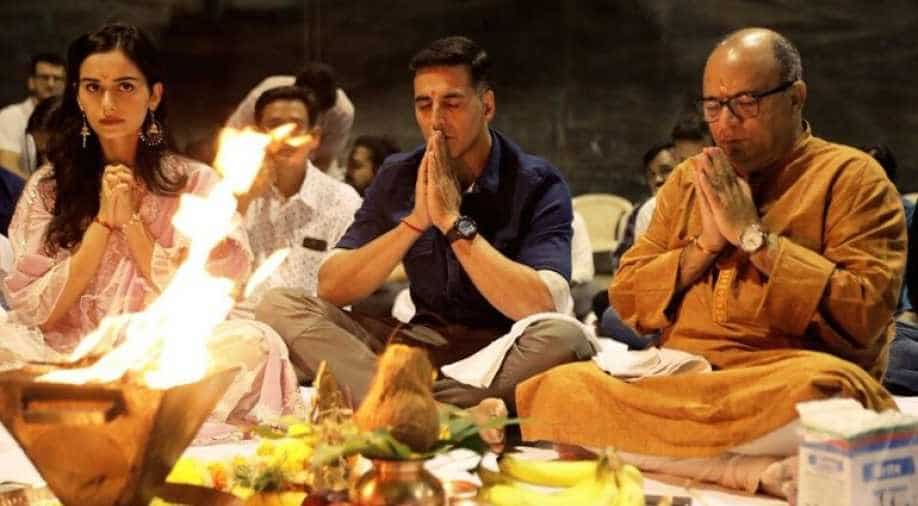 All four movies were announced a long time back, but due to Covid-19, the makers have been waiting for the release perfect date(s) from a long time.

A day after the Maharashtra government made the announcement about cinemas opening on October 22, production houses have started announcing their new release calendars for the big movies that have been on hold for a long time now.

All four movies were announced a long time back and the makers have been waiting for the perfect release date(s) from a long time now.

The film is a sequel of 'Bunty Aur Babli' which starred Abhishek and Amitabh Bachchan, and Rani Mukerji in lead roles.

Yash Raj's big-budget movie ‘Prithviraj’ starring Akshay Kumar will release worldwide on January 21, 2022. It stars superstar Kumar in and as King Prithviraj Chauhan and former Miss World Manushi Chhillar is making her Bollywood debut as Sanyogita opposite Kumar. Actors Sanjay Dutt and Sonu Sood are also there in the movie playing pivotal roles. The film has been made by director Dr Chandraprakash Dwivedi.

Ranveer Singh starrer comedy-drama 'Jayeshbhai Jordaar' will hit the theatres on February 25, 2022, worldwide. Shalini Pandey is making her Bollywood debut from the flick.

Helmed by debutant writer-director Divyang, the movie is a humorous entertainer set in Gujarat. Ranveer will be seen essaying the role of a Gujarati man Jayeshbhai -- the hero who will be seen championing the cause of women empowerment in the most entertaining way of story-telling.

Ranbir Kapoor starring 'Shamshera' is set to release on March 18, 2022. The film also stars Vaani Kapoor opposite Ranbir for the first time. Sanjay Dutt will be seen playing a pivotal role in the movie directed by Karan Malhotra.