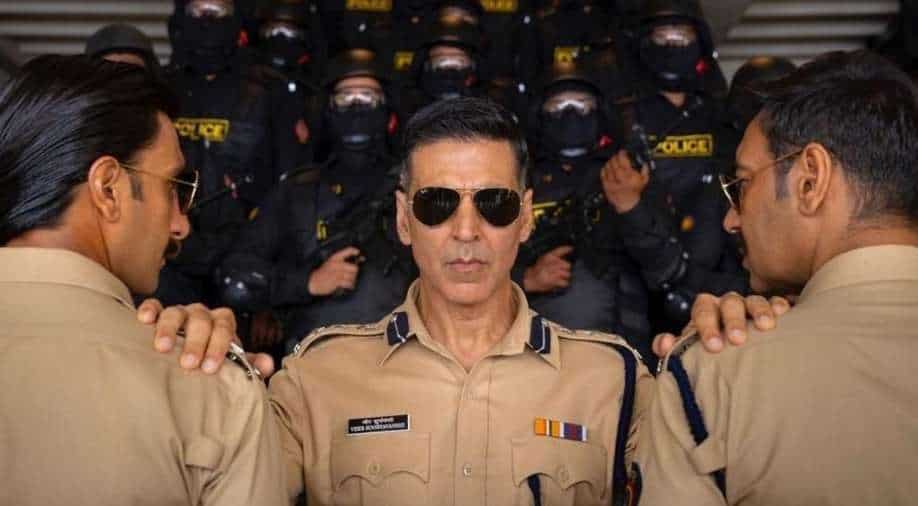 'Sooryavanshi' over Rs 100 crores within 5 days of its release and now the film has crossed Rs 150 crores mark in just 10 days.

The post pandemic box office is looking good - thanks to Rohit Shetty's 'Sooryavanshi'. The film, which was released during Diwali, earned over Rs 100 crores within 5 days of its release and now the film has crossed Rs 150 crores mark in just 10 days. The film features Akshay Kumar and Katrina Kaif in the lead.

Film critic and movie trade analyst Taran Adarsh confirmed the news on his Twitter on Monday.

The November 5 released film has brought the box office alive after a one-and-a-half-year lull due to the COVID pandemic-led lockdown. It was originally slated to release on March 24 2020.

'Sooryavanshi' is a continuation of the cop action 'Singham' universe, which began with the Ajay Devgn starrer 'Singam' and 'Singham Returns', then expanded with 'Simmba', starring Ranveer Singh and Devgn, and now is going forward with Akshay's character.

The previous films were front runners in terms of box office collections and viewership.

'83' to 'Sooryavanshi' : Big-budget Bollywood films that you can finally watch in theatres in 2021-22