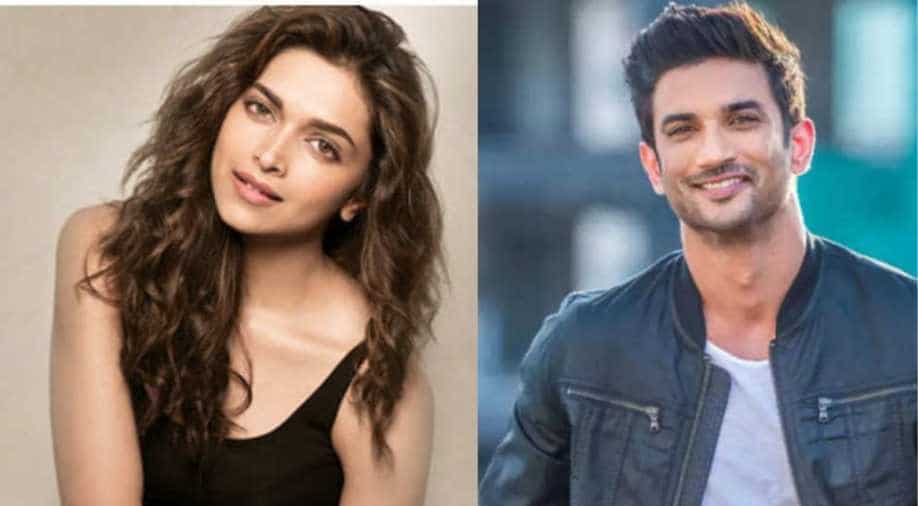 Bollywood actor Sushant Singh Rajput’s suicide has triggered a debate aroudn the wrongs and rights of the entertainment industry.

Actress Deepika Padukone who had initially posted on mental health awareness in context to Sushant suffering from clinical depression and succumbing to it, she has now taken a dig at paparazzi for not being sensitive enough while covering the news of his death.

Deepika left a comment on a paparazzi’s post as Sushant’s body was being taken from the hospital to the crematorium for the last rites. As the photo journalist posted a video with the caption: “Please note my images and videos cannot be posted on any platforms without my written consent.”

Irked with this, Deepika commented, “Right. But it is OK for you to take this video and not only post it but also probably monetize it without his or his family’s written consent?”

Jitendra Kumar to WION: Audience makes stars, filmmakers only work with them

Sushant Singh Rajput's last rites were performed on June 15 in Mumbai. Several FIRs have been filed against his colleagues, girlfriend Rhea Chakraborty in the case of his death.

Salman Khan appeals to stand with Sushant Singh Rajput’s fans, 'not to go by the language and the curses'