'Avengers 4': Benedict Cumberbatch has this to say about Doctor Strange's comeback 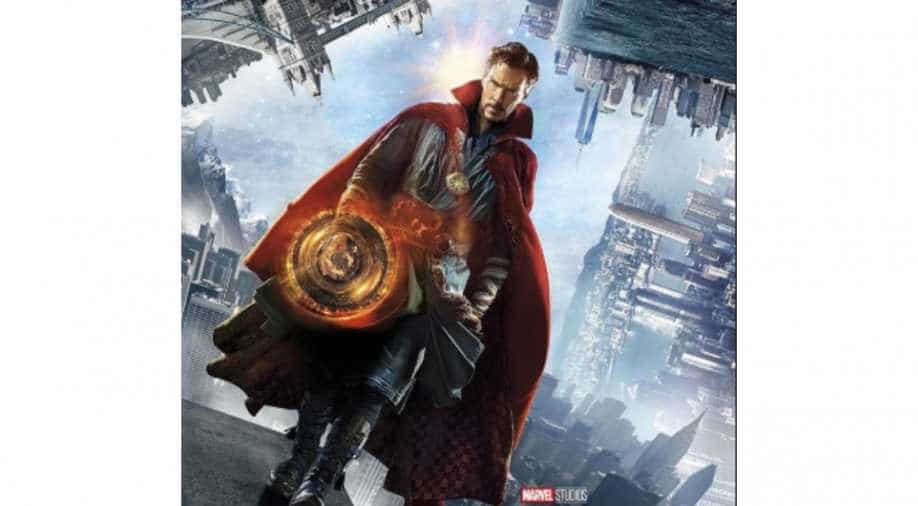 In 'Avengers: Infinity War', Benedict's superhero character was shown as evaporating into dust as Thanos snaps his finger and kills half of the world's population.

There’s some good news as well as bad news for Avengers lovers as Benedict Cumberbatch finally speaks on the return of his character Doctor Strange in upcoming film Avengers 4 ( or so it is generally referred to as).

In the last Avengers film, Doctor Strange turned to dust leaving many fans heartbroken. Whether he will return in the upcoming film has been on the minds of many.

When Benedict was asked by late night show host Jimmy Fallon on his return. Fallon said, “It’s a silly question but, will you be in Avengers 4?" To which he replied, " “I’m dust, baby, I’m out there. I’m in the Ether. I’m probably part of your food chain. I’m in your stomach somewhere."

Also read: Is MCU planning to release the trailer of the film by November end?

Some fan theories also suggest that Doctor Strange’s comeback is inevitable as Marvel is planning his sequel. Kevin Feige, Marvel said, “Sometimes it's where do those characters pop up? [Doctor] Strange, you know, whenever we do another Strange one, which we will do, it will be a number of years from the first Strange, and yet he's a very big part of [Avengers:] Infinity War. So it is just a good problem to have when you have too many beloved characters that people want to see more of, whilst keeping to our core belief that we need to keep exploring nuance and keep doing different types of things.”